Potatoes are some of the cheapest, longest lasting, filling and nutritious items you can buy. And with their versatility, they can make any meal a thing of beauty. Here I’ve collected a ton of amazing recipes to try out the next time you’re stuck for ideas.

Rosemary and Garlic Roasted Red Potatoes by The Happy Housewife

Accordian Potatoes by The Chic

Perfect Potato Soup by She Wears Many Hats

Restaurant Style Garlic Mashed Potatoes by Delicious as it Looks

Crispy Potato Skins by Green Side Up 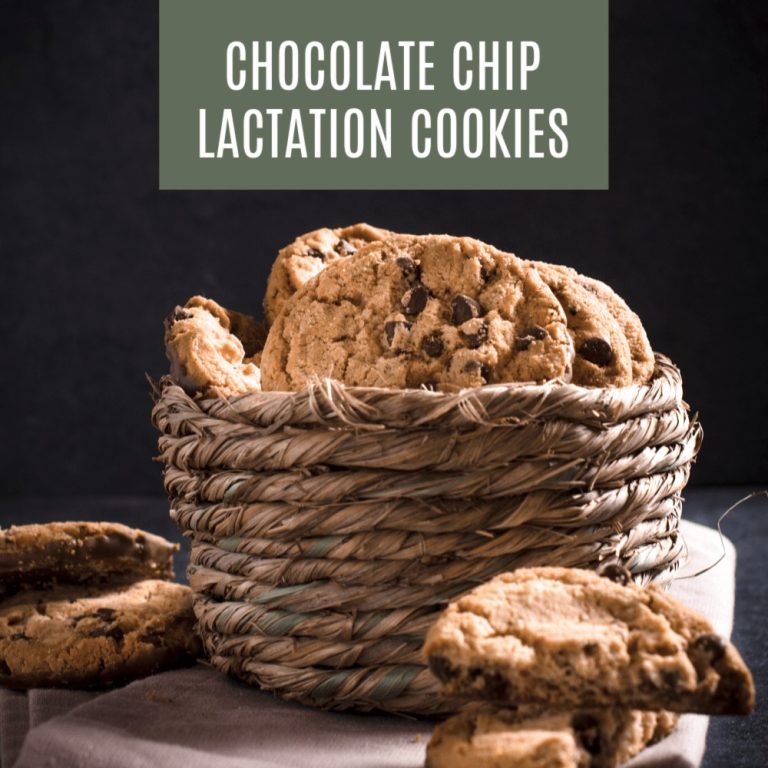 Lactation cookies are such a boon to any mama who is struggling to build up her milk supply. Breastfeeding a baby is difficult at the best of times, but if you don’t make a lot of milk, it can be an uphill struggle for as long as you choose to nurse.

It’s that time of year again – the bit where we show our love through food and greeting cards. Our other halves are expected to take us out, treat us to something special and love… 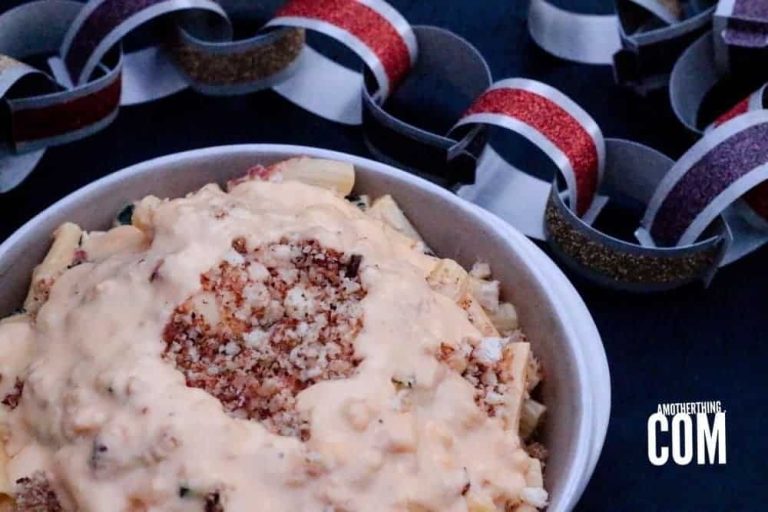 Is there any comfort food that compares with a good Macaroni and Cheese? I think not. But did you know that it’s also a GREAT side dish during the holidays? Especially this jazzed up version… 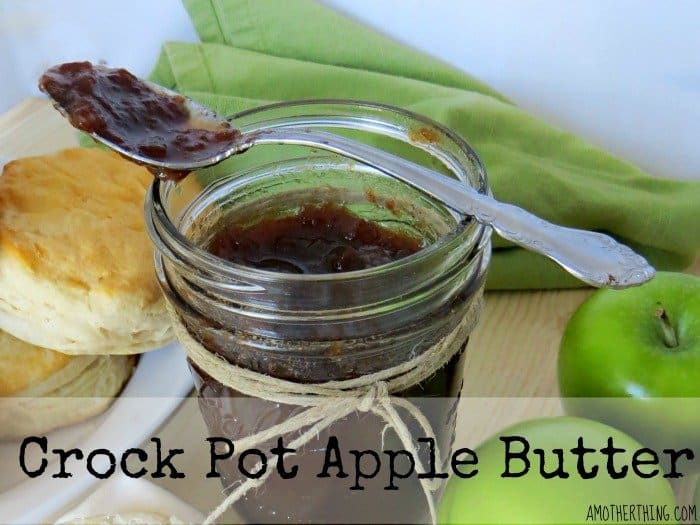 To me, nothing says autumn like getting out the crock pot and making all sorts of delicious harvest treats. One of my very favorites is this easy Crock Pot Apple Butter. On toast, an english… 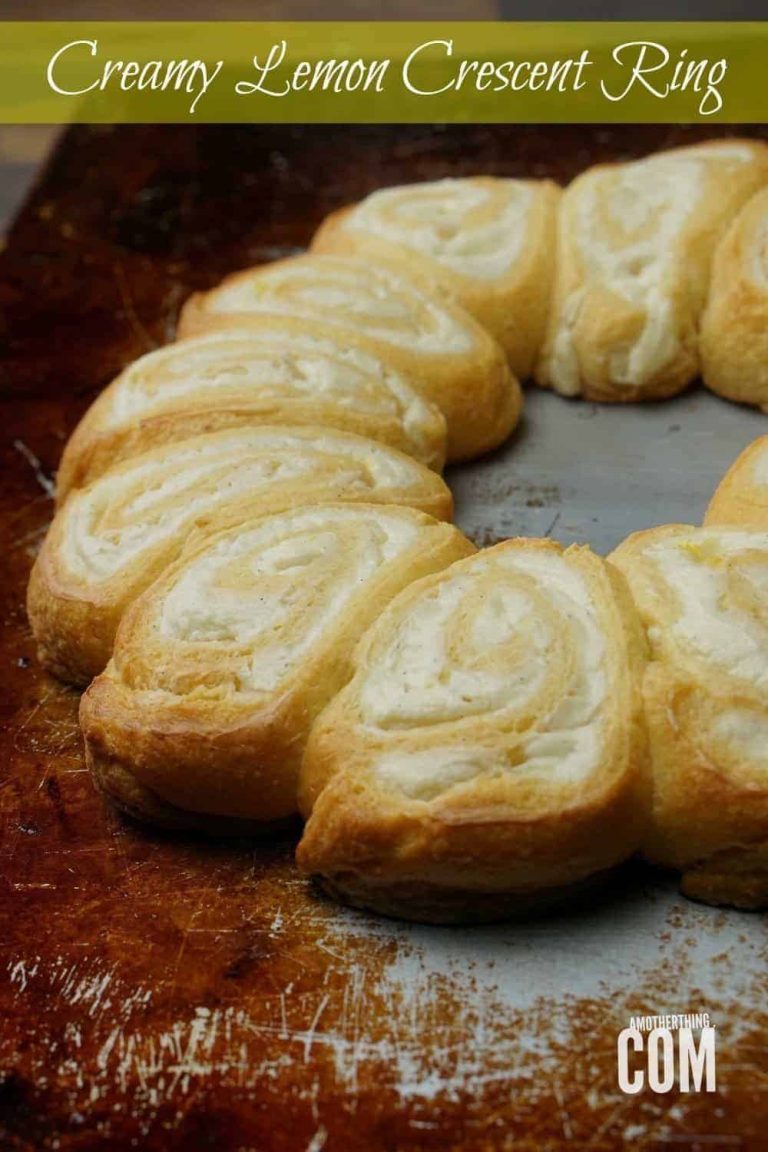 By now you must know that I’m addicted to crescent rings. Easy, quick and delicious are the three things I look for when deciding to make a treat for the family. And you really can’t… 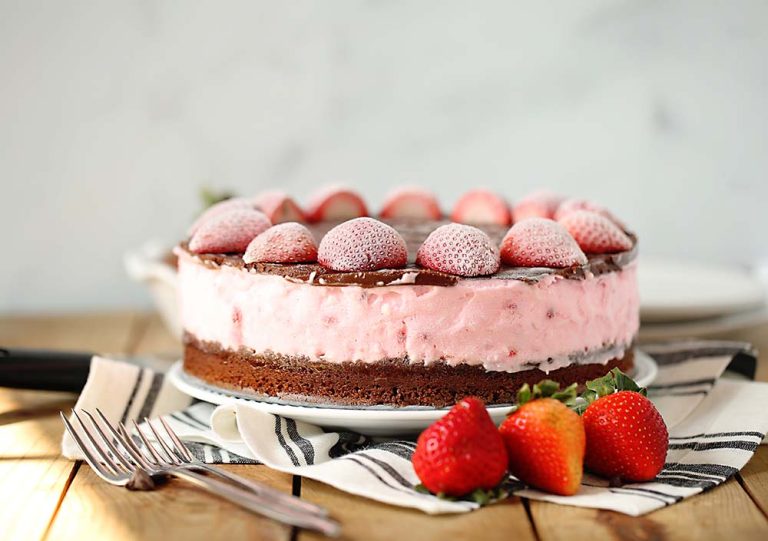 This is the perfect shortcut recipe for when you want something flashy with no time to make it from scratch!