All You Need is Love (And Other Myths)

I was having a read of some user discussions on a well-known parenting forum today when something caught my eye. It was a commentary from a user feeling frustrated about young couples putting all their effort into their wedding days rather than any thought at all into what makes a marriage.  I expected to find myself nodding along to her points, but in reality the woman was a nutjob who was using it as a platform to rant about sex before marriage, non-church weddings and how disgusting it is to live with a partner before one is actually married.

Still, it got me thinking. Thumbing my way through the “related articles” section, I was blown away at the sheer idiocy from people who hold the outdated opinion that marriage before children is the ONLY way forward and that women who live with, have sex with or have children with a man before they are legally united are sluts doomed to regret their decision. There were also oodles of folks who swore that a man who was willing to marry his girlfriend once she had become pregnant were heroes, and the woman in question should thank her lucky stars and marry him as soon as possible to avoid the shame of being an unwed mother.

I mean, are we serious? Are there still people who think like this?? Sure, in an ideal world, we’d fall in love with the perfect person at the perfect time, have the perfect wedding and then live a blissful life together having perfect children at exactly the right times. But more often than not, this just does not happen.

Let me tell you a story.

Here’s me. A girl of 19 years, who meets and falls in love with a man on the other side of the world. After nearly two years of intercontinental dating, we decide to get married, and I give up everything I know in life to move across the Atlantic and make it official. The fact that we are in love seems the only thing worth knowing here. Never mind the fact that we had not spent a huge amount of time in each others’ presence, nor did we really know what it was like to live with another person. As young as we were, we hadn’t yet figured out who we were as individuals, let alone how we might slot together as husband and wife. The fact is, we “gave it a go” because we naively believed that love was enough to see us through any possible hindrance. And if not? Well, that didn’t bear thinking about…

Over the next few years, our problems became bigger and bigger. Fighting over money, the state of the house, whether and when to have children, work and family. We were seriously miserable. We had the love side of it down, but EVERYTHING else was a big pile of poop.

We’d tried everything. But love just was not enough to hold a marriage together. Compromise, empathy and the ability to communicate properly were things we just could not grasp as a couple. Part of it was our backgrounds and upbringings. Part of it was the difference in cultures. A huge part of it was our naivety, each of us thinking that we could change the other one into who we wanted them to be.

You CAN’T change a person just by hoping. And really, if you have such a big desire to change your partner, you have no business getting married in the first place!

In the end, our break up could have (maybe even should have) been brutal and heartbreaking. But we were lucky because we managed to salvage a true friendship from the wreckage. We took the good that we’d had and focussed on that. The support we’d always given one another became the staple of our future. The bad stuff couldn’t be erased, but it could be forgiven and moved on from. So we did.

And then I met the true love of my life. I was still living with my then-husband, and we hadn’t yet begun divorce proceedings. But things moved quickly. By two months into our relationship, I was invited to move in with him, and in the first month of our cohabitation, I got pregnant. Just after our first anniversary, we welcomed our son into the world.

Luckily, my divorce came through a month before Dex was born. It might have been awkward otherwise!

My now ex-husband was one of the first people to hold Dexter, mere hours after he was born.

And now, almost two years later, Mark and I await the birth of our second child, due in just a handful of weeks. I love him just as much now as I did then (maybe more!) and even though we aren’t married yet, I would not change a single thing about our life.

I did the church wedding, the big reception, and the marriage. And I don’t regret any of it.  But it didn’t save me from heartbreak or make us into a happy family. In fact, being married did a lot of damage to the both of us. It was a blessing that we’d never had children, as I can’t imagine the pain that would come with splitting up a family unit.

Happily, we have both moved on to better things. My ex has a lovely girlfriend and step-daughter and is very happy. And I have my long-awaited family.

There are those who would tell me I am loose and immoral for living like this. They would say that I am setting a bad example and that my children are illegitimate.

I thumb my nose at those people. Because I am one who knows without a doubt that marriage is NOT the answer to security and a lifetime of happiness. Often it is exactly the opposite. True love does not need to be validated by a legal document.

What matters in this life is finding what makes you truly happy and keeps you chugging forward, always knowing that the best is yet to come.

I do hope that sometime soon, when things settle down, I’ll make that walk down the aisle again. But this time I will be doing it NOT as a gamble… I will be doing it knowing that I am cementing myself to the person I love above all others for time and all eternity. 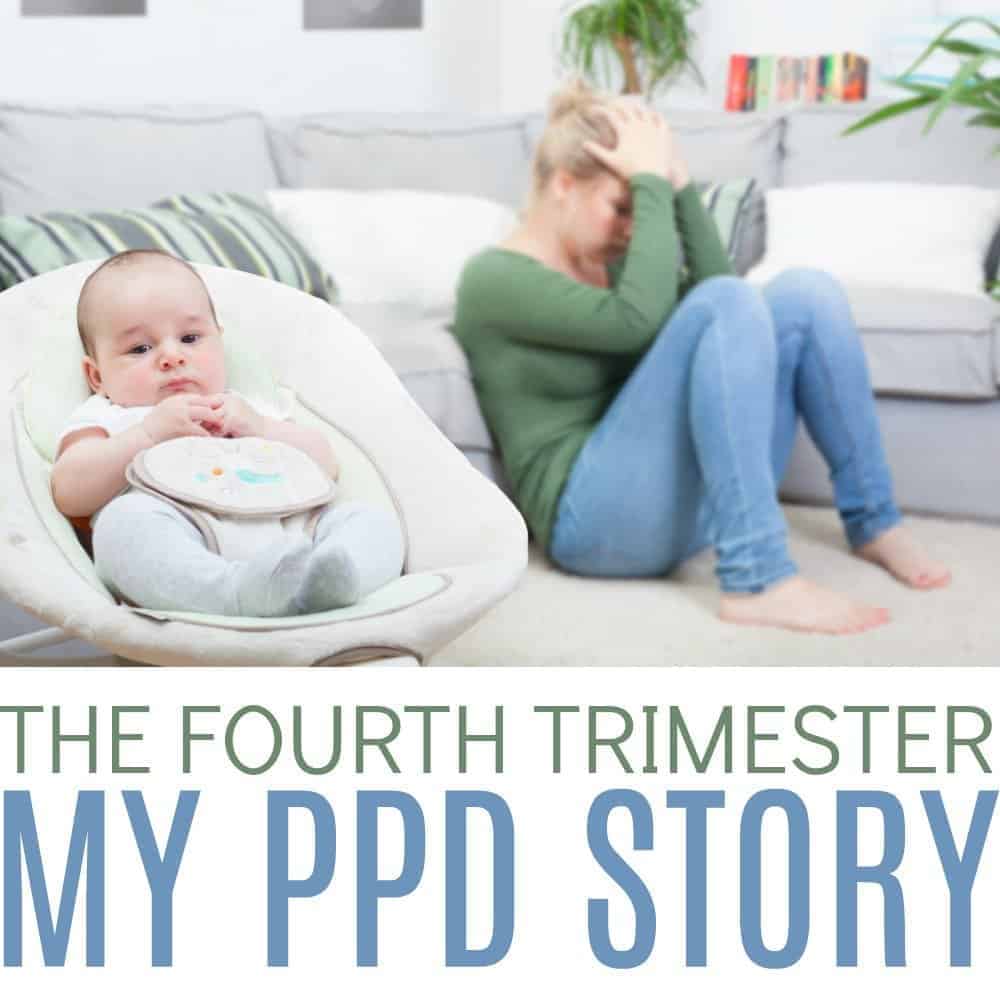 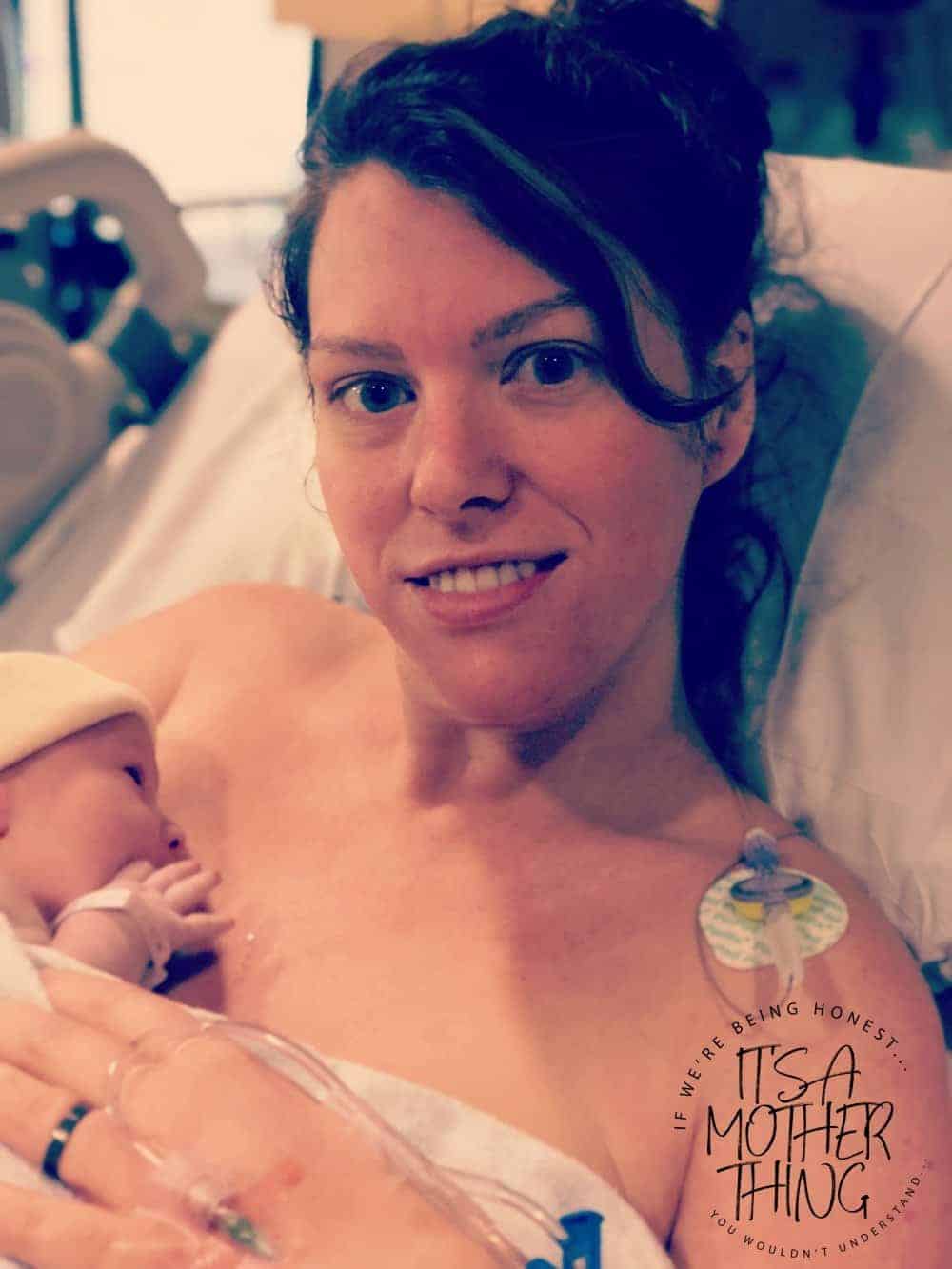 A Girl Walks Into a Bar…