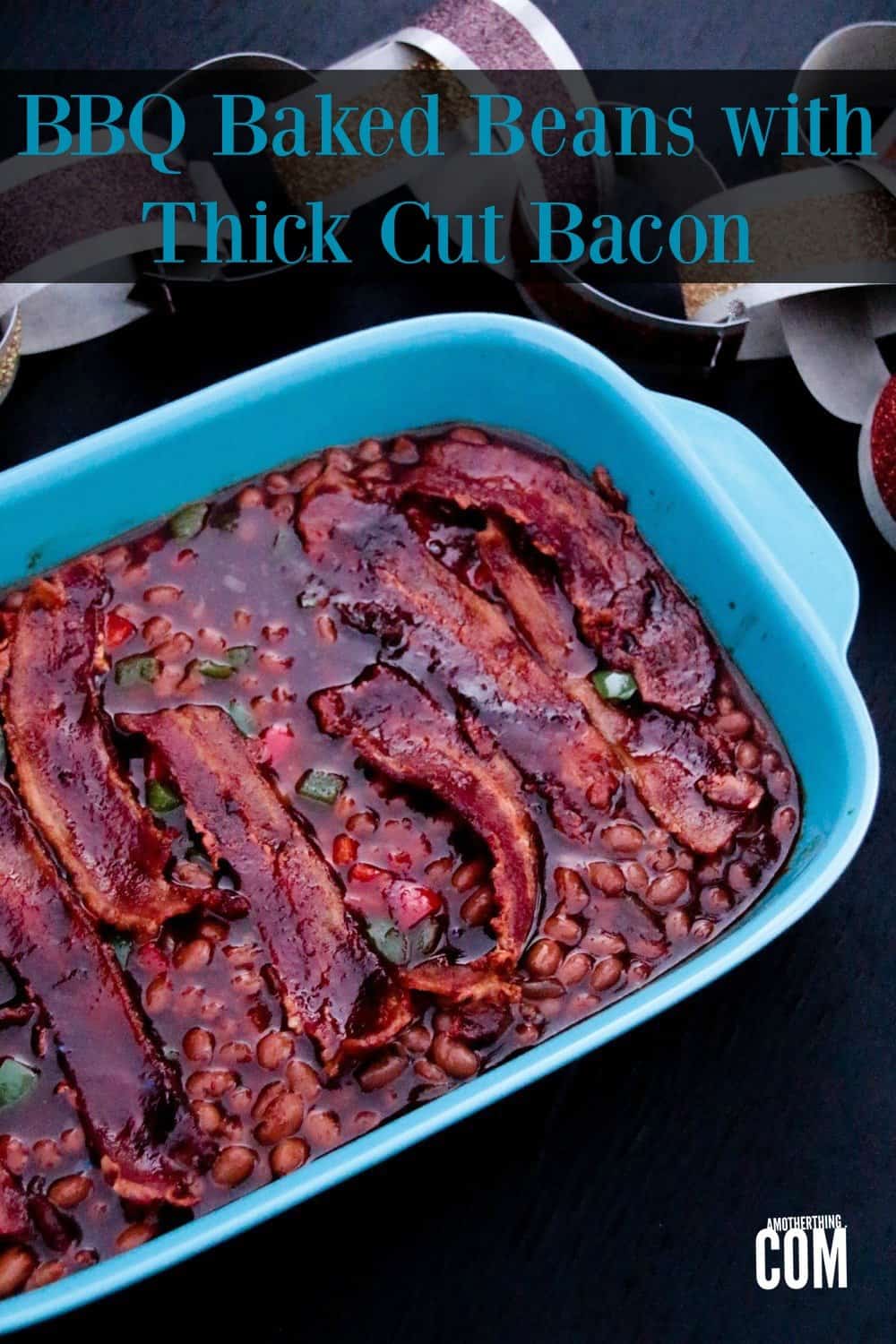 In my family, when one of the big holidays rolled around (Christmas, Thanksgiving, Easter), there was one dish that was SURE to be on the menu. My grandmother made the BEST baked beans in the world, and she passed the recipe to my mom so she could make them, too. There was something about them… sweet and tangy and rich and delicious. They basically felt like the most special thing you could eat.

Baked beans are like the quintessential “kid food.” They are fun, flavorsome and great as a side to any main. And while this recipe ain’t the one I grew up with, it has that more grown up flavor that is sure to please moms and kids alike!

I’ll be making it this Thanksgiving, and hopefully you will, too!

To begin, here’s what you’ll need: 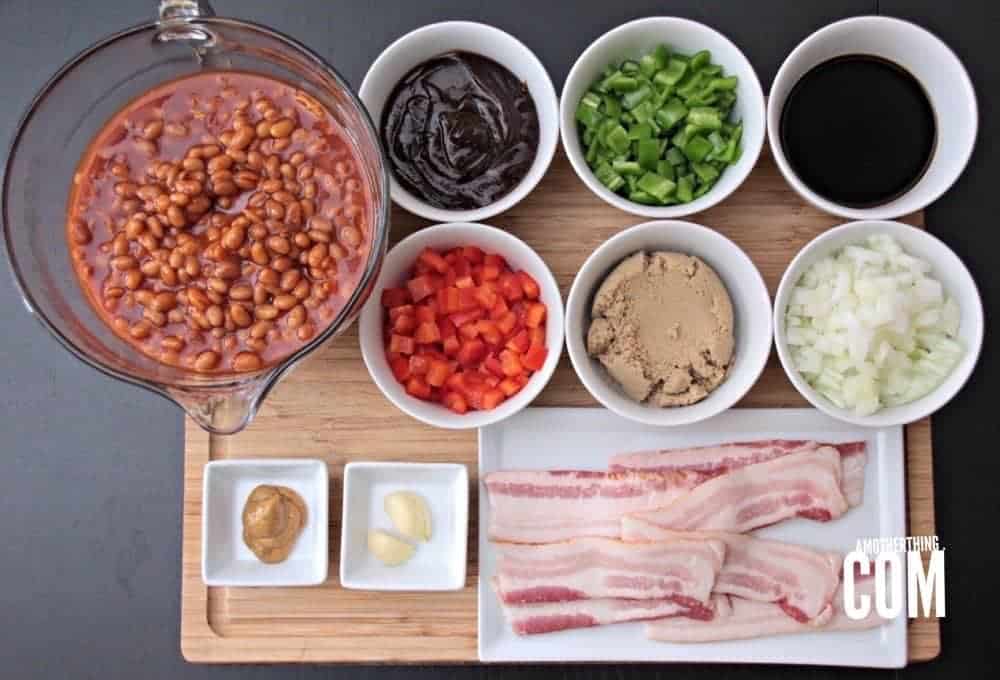 In a large skillet fry 8 – 10 strips of thick-cut bacon. Do not cook the bacon until crispy. You want it to crisp up in the oven. Remove under-cooked to paper towels to drain.

Pour off all but two tablespoons of bacon grease, saute onions and peppers until onions are translucent. Remove from heat and squeeze 2 cloves of garlic through a garlic press and stir. Add two cans of pork and beans, barbecue sauce, dark brown sugar, and molasses and stir mixture together. Pour into a large baking dish and top with thick cut bacon. 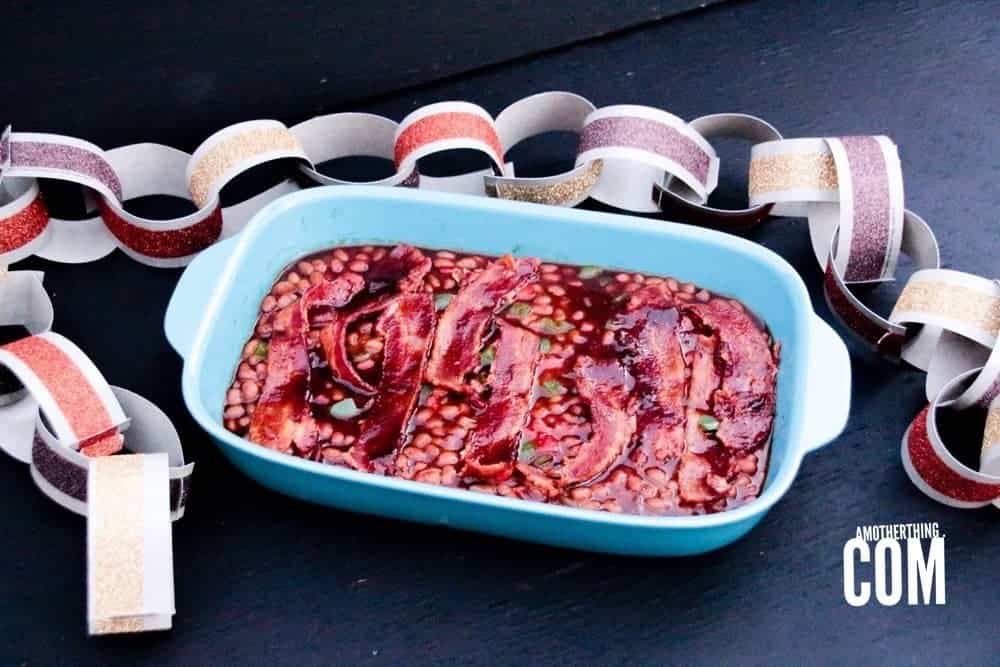 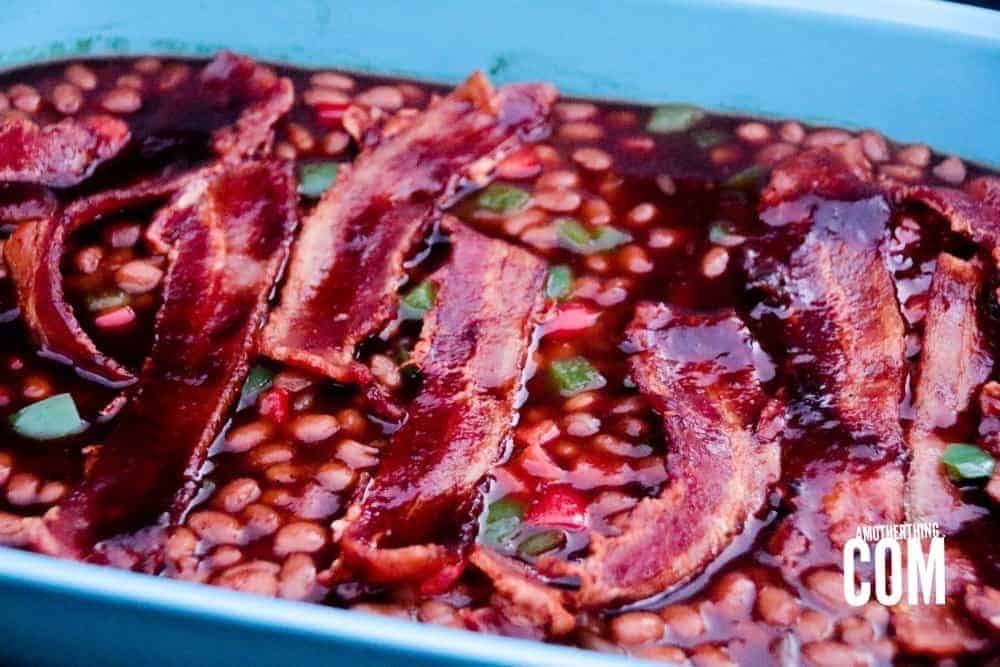 FYI: In regards to the baked bean recipe I made two separate versions. The first recipe was 100% homemade. I used Great Northern Beans and the results were average. But for this recipe it literally takes in excess of ten (10) hours from start to finish to make. The amount of time it takes to prepare a just okay recipe doesn’t justify the additional effort and doesn’t agree with me, I would rather not.

The second recipe I made used canned pork and beans and is the recipe I ended liking the best. This recipe takes only just under three (3) hours from start to finish to make. And in my opinion it tastes a whole lot better. It isn’t 100% homemade, but it is a lot less fuss and it is a superior products in terms of tastes and preparation in my humble opinion. 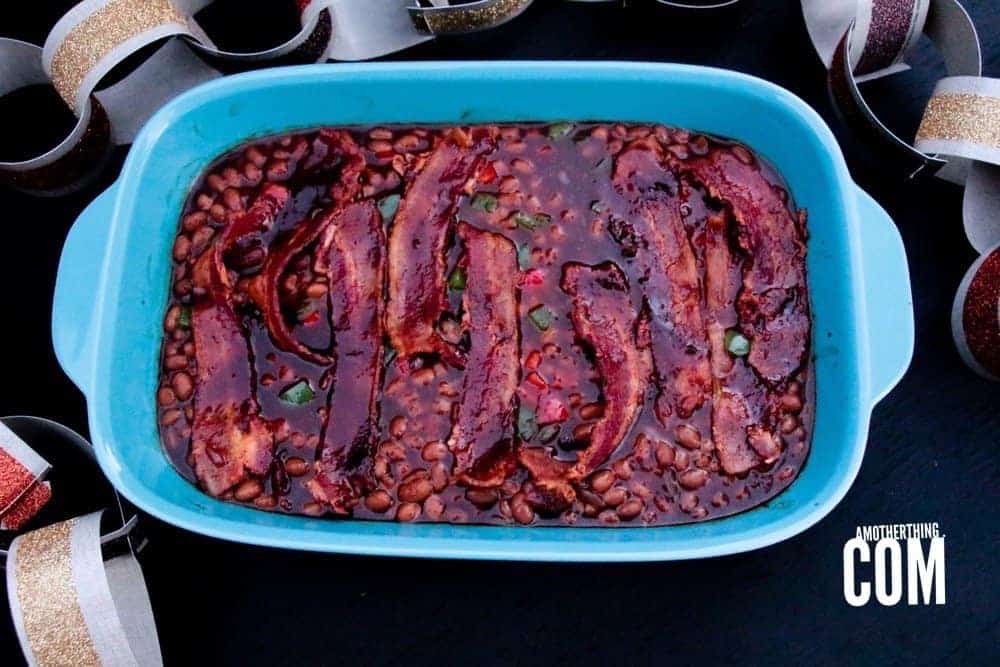 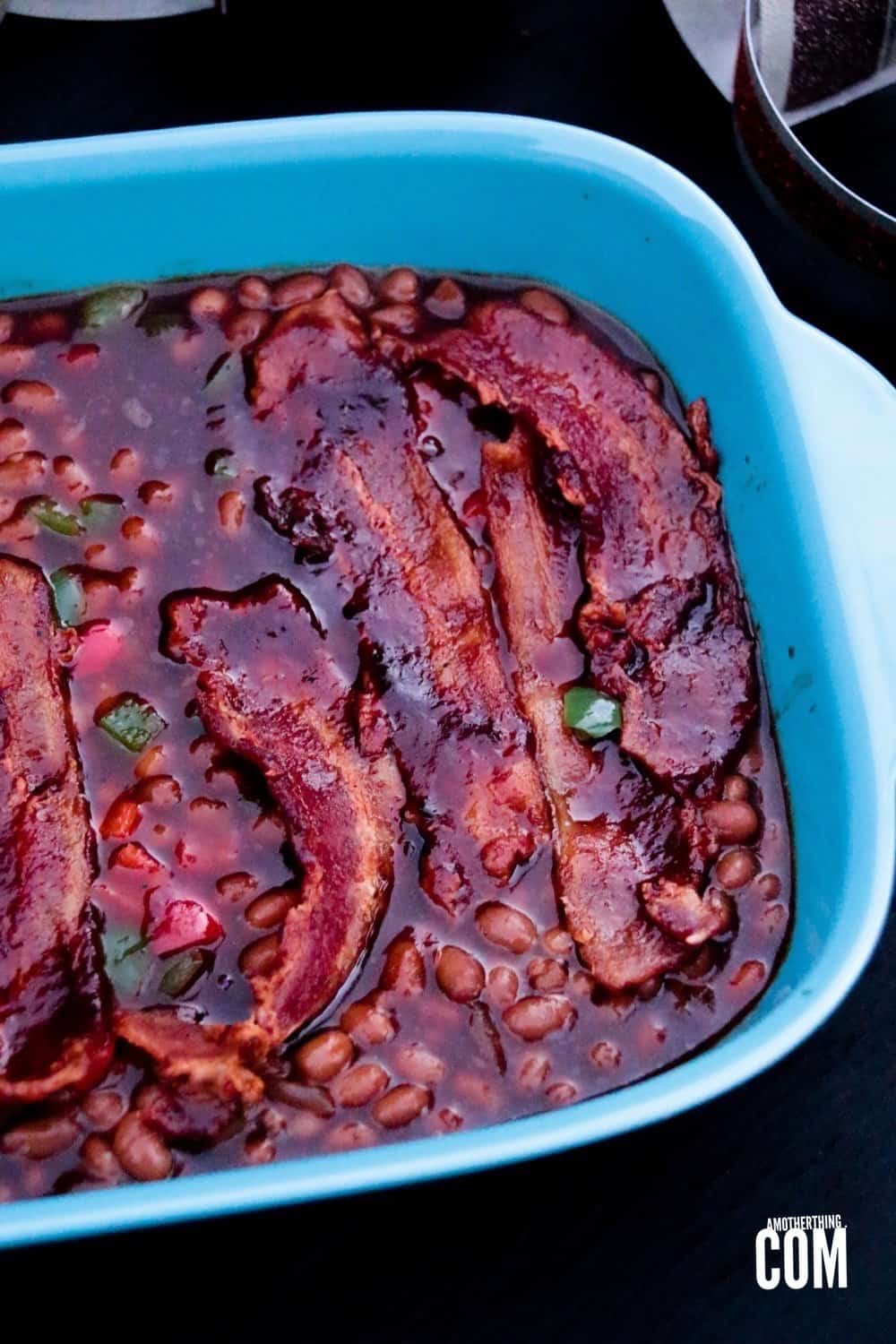 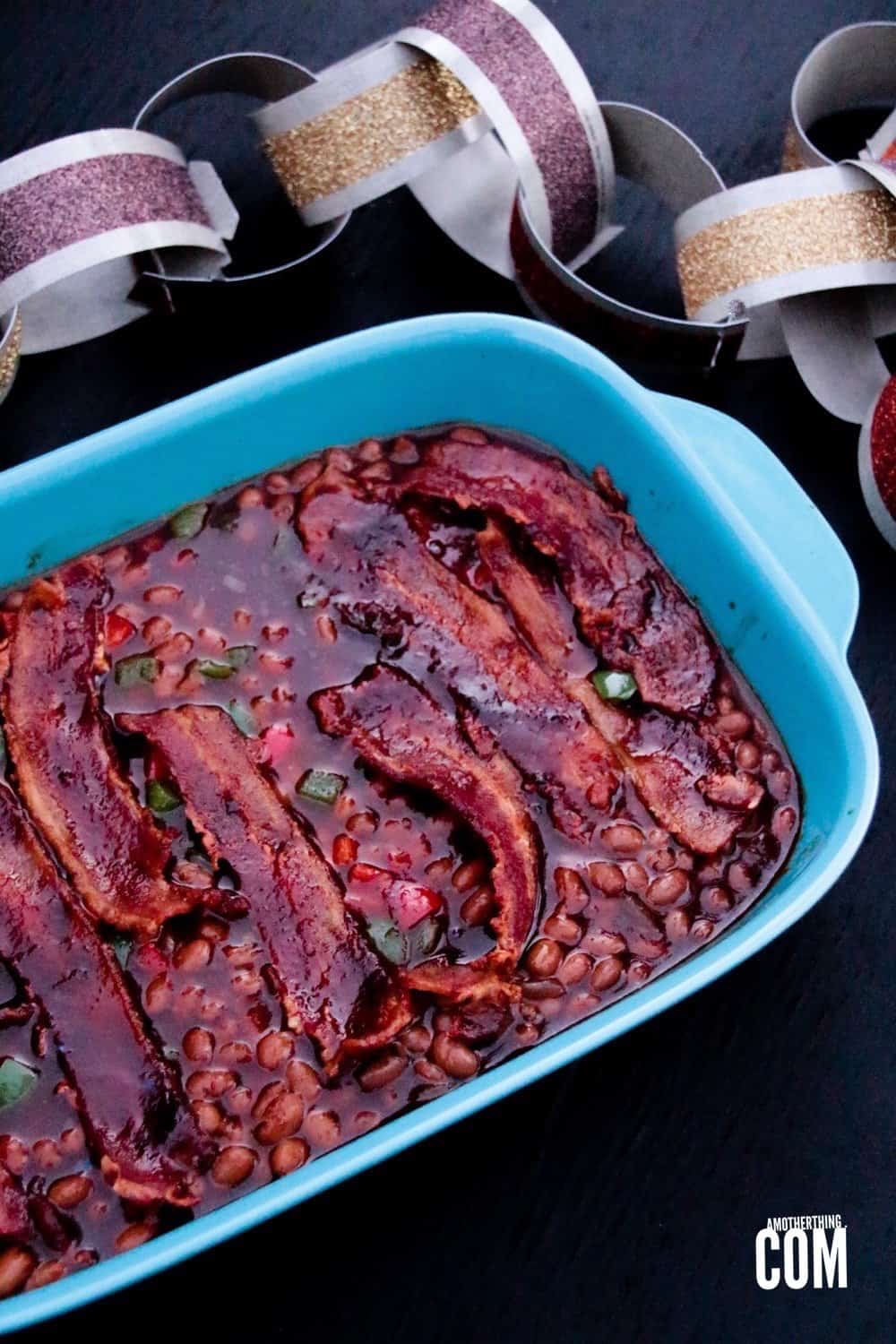 Let me know what your thoughts are regarding totally homemade versus semi-homemade. My grandma used pork and beans, so I figure she knew what she was doing! 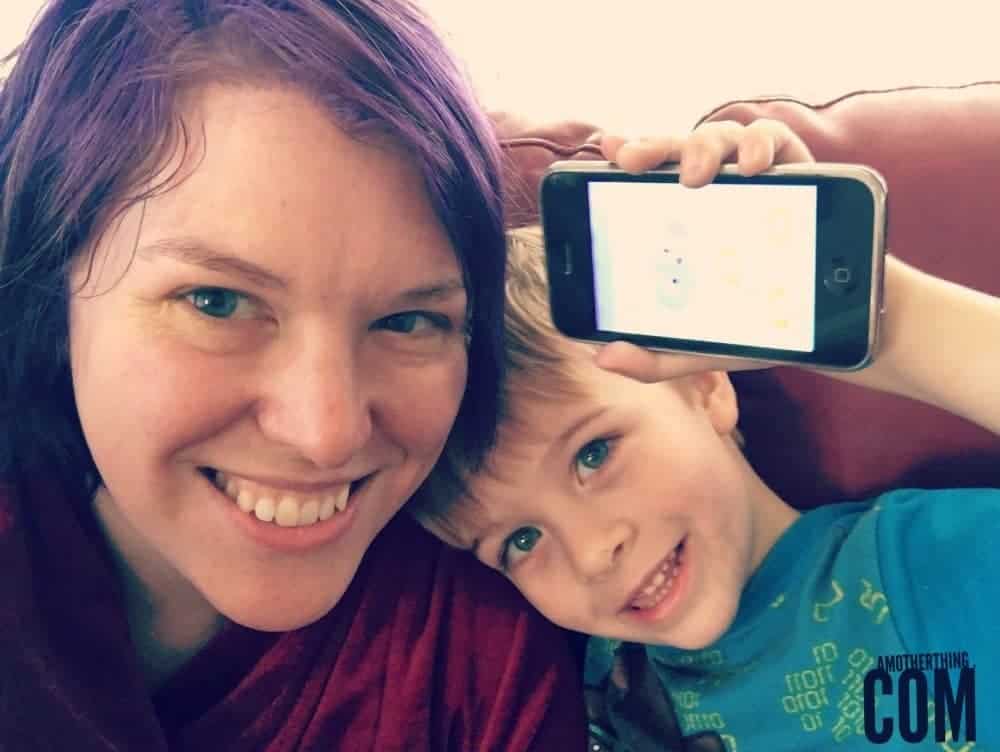 Previous
My Four Year Old Told Me He's Going to Kill Himself, and I Had No Idea How to Respond 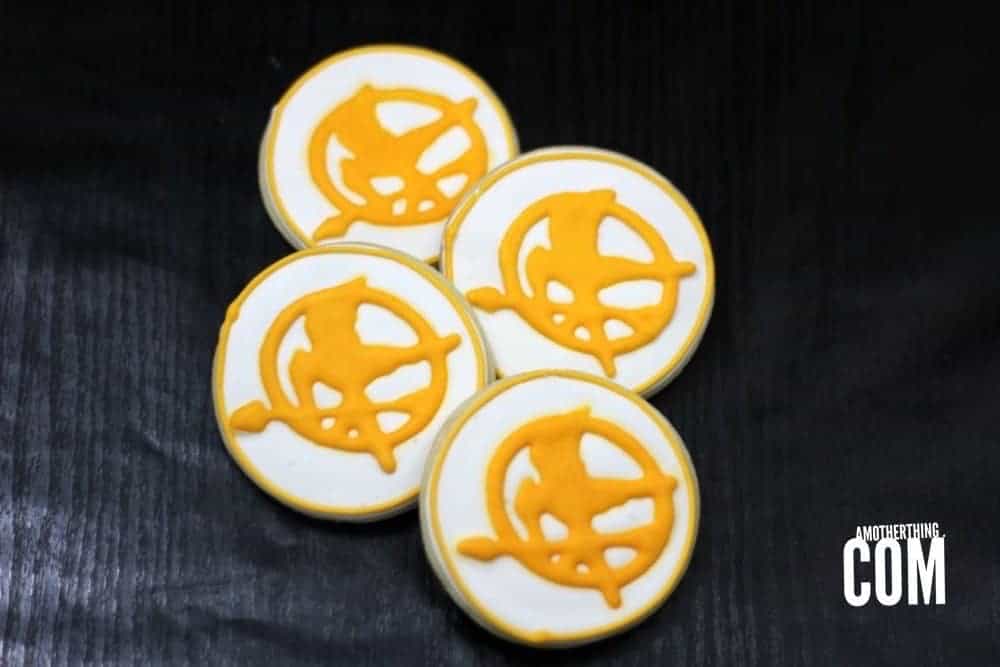 Thanks so much for joining us at Delicious Dishes! We love your BBQ Baked Beans with Thick Cut Bacon Recipe and hope you’ll join us again this week!

Thank you for sharing at Merry Monday!