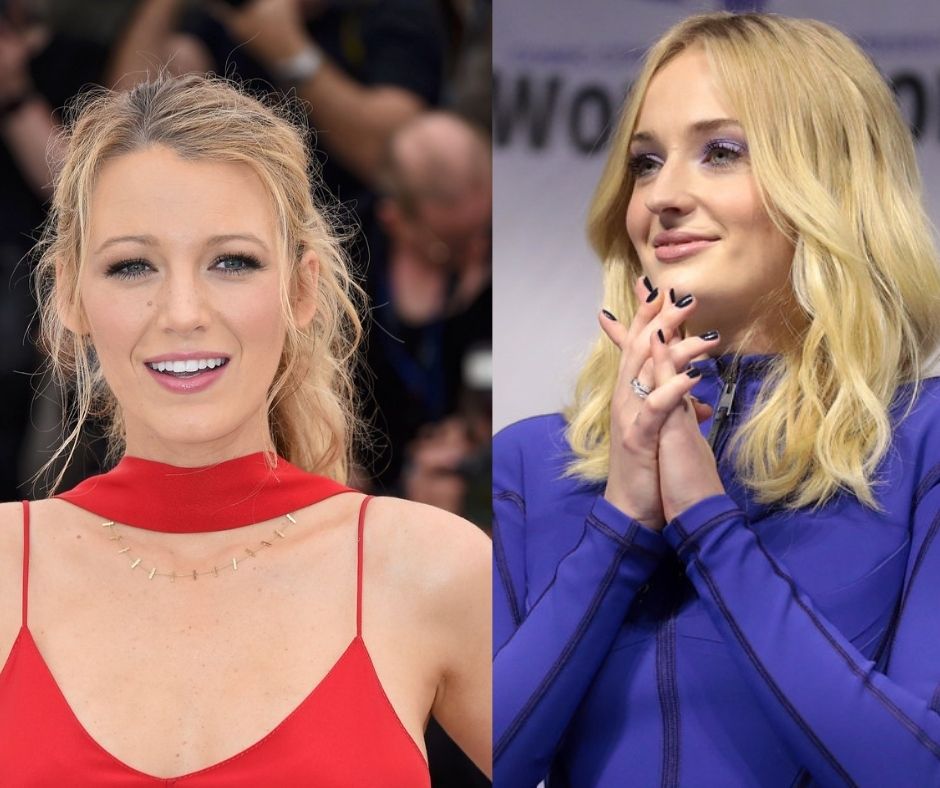 Blake Lively recently sent moms across the world into a chorus of Hallelujahs when she posted to her Instagram stories a candid post about her post-baby body struggles. She revealed that she felt “insecure” when trying to find clothing after giving birth to her daughter Betty in 2019.

Coming in hot to support the 33 year old mother and wife of Ryan Reynolds was the Queen of the North, herself, Sophie Turner, who welcomed her own daughter, Willa, last July. Turner, who is married to Joe Jonas, applauded the actor’s honesty, reposting her story and adding, “Yes @blakelively one more time for the people in the back!!!”

Lively, in turn, reposted the repost and expressed her gratitude, referring to Turner as “Queen of the North,” a reference to Turner’s Game of Thrones character, Sansa Stark.

While this lovely interplay was fun to see, the message behind it was of particular interest to moms everywhere.

Blake Lively is arguably one of the most beautiful women on the planet. She is a Hollywood starlet married to an A-list actor known for his own good looks. Despite birthing three beautiful daughters, to the world at large, she has remained as glamorous and beautiful as ever.

Seeing her express her own vulnerability about her post-baby body, as well as Turner’s support and inferred relatability, shows that this is an experience universal to mothers everywhere.

Lively’s posts reflected on some of the outfits she wore during public appearances after giving birth to her daughter Betty, who is now 16 months old. She revealed how difficult it was to find clothing that fit.

“I put together a @lavinofficial shirt and dress from @netaporter to make this pretty outfit,” she wrote on a photo of her in a sleek black outfit while appearing on The Tonight Show Starring Jimmy Fallon from January 2020. “Because no one had samples that fit me after giving birth. And so many clothes from stores didn’t fit either. So. Many. It does send a great message to women when their bodies don’t fit into what brands have to offer. It’s alienating and confusing.”

Lively, who also has two older daughters, James 6, and Inez 4, says that she wishes she’d had more confidence in her body at the time.

“And I wish I felt as confident then as I do now, a year later looking back,” the actress wrote. “That body gave me a baby. And was producing that baby’s entire food supply. What a beautiful miracle. But instead of feeling proud, I felt insecure. Simply because I didn’t fit into clothes. How silly is that in retrospect.”

Bringing more attention to the issue of size inclusivity, she tagged Megababe founder Katie Sturino as doing her part to challenge the status quo.

“@katiesturino and others are out there challenging brands to do better, helping women to not feel alone,” Lively wrote. “And she’s making meaningful progress. She reminds me, we all can ask for better from the brands we love.”

Sturino for her part was thrilled by the mention, reposting Lively’s message, writing, “Wow!!! Waking up to an amazing message about body acceptance and fashion brands from @blakelively.” 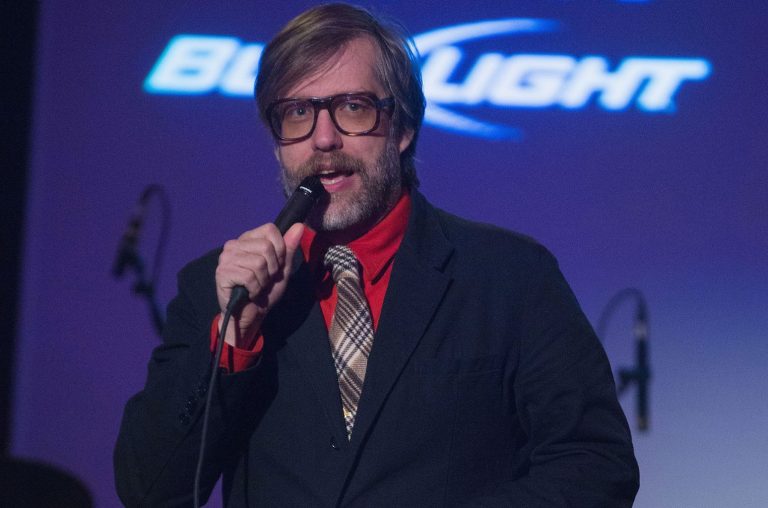 We’re only in the first week of the new year, and already we have our first hints that ‘cancel culture’ is in full swing, as twitter comes out in force against its first villain –… 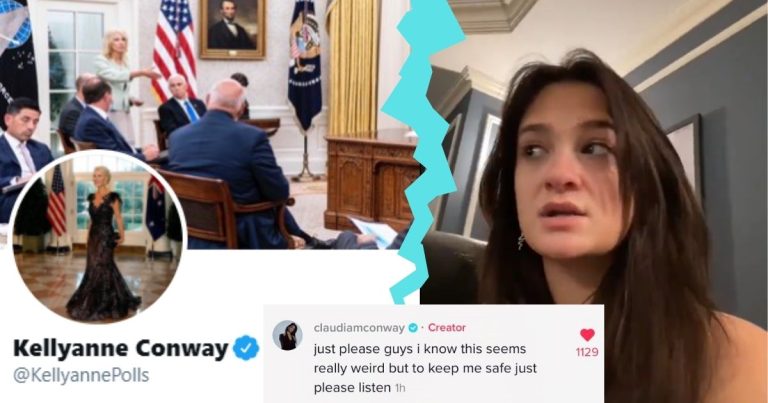 Claudia Conway begs for help after her mother posts a topless photo of her on Twitter. But is anyone really listening?