Breakfast for a Month in Two Hours

So this last month or two has been stressful at Chez Carpenter/Reed. Mark and I had to pay double housing this month, as we still had to pay rent on our apartment (despite not living there since April!) as well as our mortgage. Add to that the fact that one of our houses in Utah didn’t bring in rent this month, and our usual budget was blown well out of the water.

If I hadn’t managed to bring in a bit of extra cash, we might have been in some really dire straights. Luckily, we have been really frugal, and as a result, we survived! But the whole thing was very stressful and made me realise that we’ve really got to tighten the purse strings a bit and get a better buffer for events like this.

So I decided the first thing I’d do was set a budget, plan our meals, and bulk cook so that we had easy food on hand. And the first item on the agenda? BREAKFAST BURRITOS!

Mark loves them, I eat them occasionally (if I actually eat breakfast) and they are an easy way to have a hot and fulfilling meal every day without mama slaving over the stove.

Want to know how to do it? Here we go!

Obviously these are done to our taste. If you don’t like something – replace it! If you want more egg and less sausage, make the change! Don’t like bacon (you heathen!)? Remove it all together. This is just what worked for us.

First up I fried up the bacon until nice and crispy and then removed it and set it aside. I don’t have photos of that step, but that’s okay. In the bacon fat, I added a little bit of olive oil and then started frying up my vidalia onions I had diced.

As they cooked, I chopped up the three peppers into a similar sized dice. I wanted the onions to be nicely soft before I added the peppers, as I like my onions brown and soft, but I like a little crunch in the peppers! You should do it however you like it.

I used only red, orange and yellow bell peppers, but if you wanted to add green, I’m sure it’d be great. Add in some spicy peppers if you fancy it! The sky is the limit!

While the veggies were cooking down, I chopped up my potatoes into 1 inch cubes. I removed all of the onions and peppers into a tupperware container and set it aside. I added more oil to the pan and then threw in my potatoes. I stirred them up so they were all coated in oil, and then I stuck the WHOLE PAN in the oven at about 380 degrees for 30 minutes.

I removed them from the oven and added in the peppers, onions and crumbled bacon and stirred it all together, mashing the potatoes a bit as I went. I then threw it back in the oven for another 30 minutes until the whole thing was yummy and golden brown!

I added salt and pepper as I went, taste testing it to see what it needed. You could add any spice you like – crushed red pepper flakes would give it a little kick if you wanted a spicier burrito!

After the potatoes were done, I removed them from the skillet and threw them back in the tupperware to keep warm while I fried the sausage.

First, I added my chorizo and cooked it a little bit until some of the fat started to render. Then I added FOUR POUNDS of sausage in there. That’s a LOT of protein! And you need a REALLY big pan to cook that much meat at once! You can always cook in batches if it is easier.

I love cooking with chorizo, as it flavors things so well. It’s slightly sweet and slightly spicy, and it gives everything a lovely color. A little goes a long way, but in this case I needed three tubes since I was using SO MUCH sausage!

After I removed it from the pan into a bowl, I started on the eggs. Use your judgement here. I’m not big on eggs, so I only used 18, and that meant that each burrito had about 1 Tbsp of scrambled eggs in it. If you want more than that, use more eggs!

I just mixed them with a bit of water into a big measuring jug and then poured it all into the skillet. I didn’t need to add oil, as there was already enough from the sausage!

Cook them slowly over a lower heat so that they don’t stick or get burned. And turn off the heat when there is still a little bit of a “wet look” to them, as the heat from the pan will finish them off very quickly. Once it’s all cooked, I shovelled it all into a bowl and set up my assembly line.

First, I cut out 32 sheets of parchment paper, so that I could package easier. Then I set out the tortillas, cheese, eggs, sausage and potatoes in one long row with a serving spoon at the ready.

Then it was just a matter of assembly.  Setting the tortilla on the parchment paper, I simply added a bit of cheese and a spoonful of each of my three ingredient bowls. Then, I folded it into a burrito, wrapped it in the parchment and set it aside.

I stacked them up on the counter, until I was finished. In the end, I had enough for thirty two burritos! That’s over a month’s worth of breakfasts!

Each burrito is wrapped in its own parchment paper package, and then I threw six burritos each into five gallon-sized freezer bags. (We ate the other two immediately!)

Into the freezer they went, and there they shall stay, with one being eaten every morning by my adorable husband-type-person.

All in all, this took two hours of prep/cooking and the cost was minimal.

How’s that for budget-friendly!? And obviously you can bring the cost down by using less of any ingredient. Omitting the chorizo would save about $1.80, no cheese could eliminate $4.00. Use your imagination, as really these are deluxe burritos, and you may want just basic ones.

However you choose to do it, planning ahead and bulk cooking is definitely a way to help you save money and have delicious food on hand for any time! 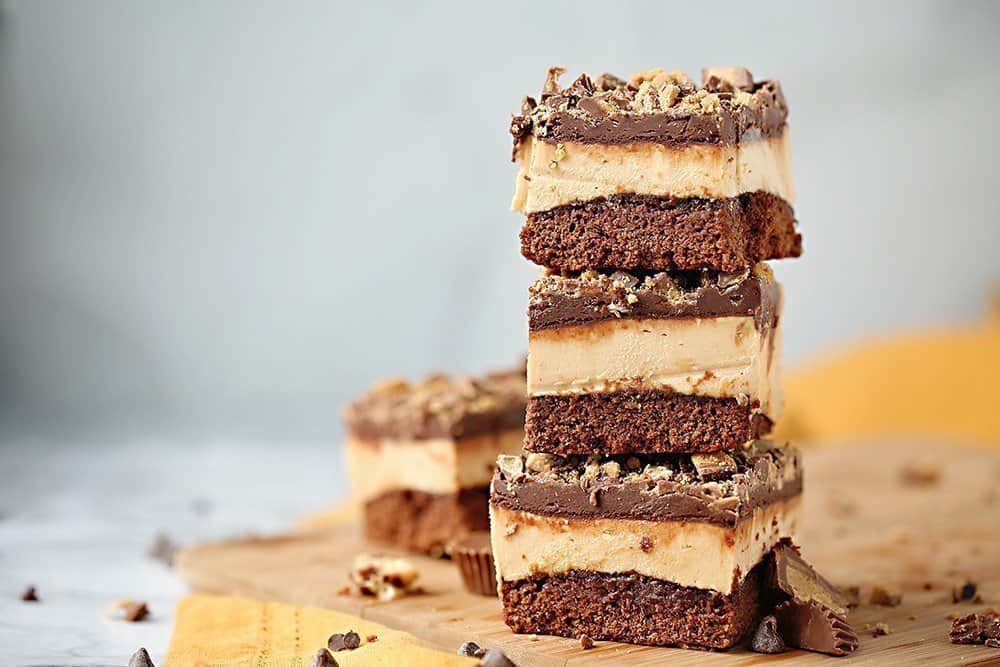 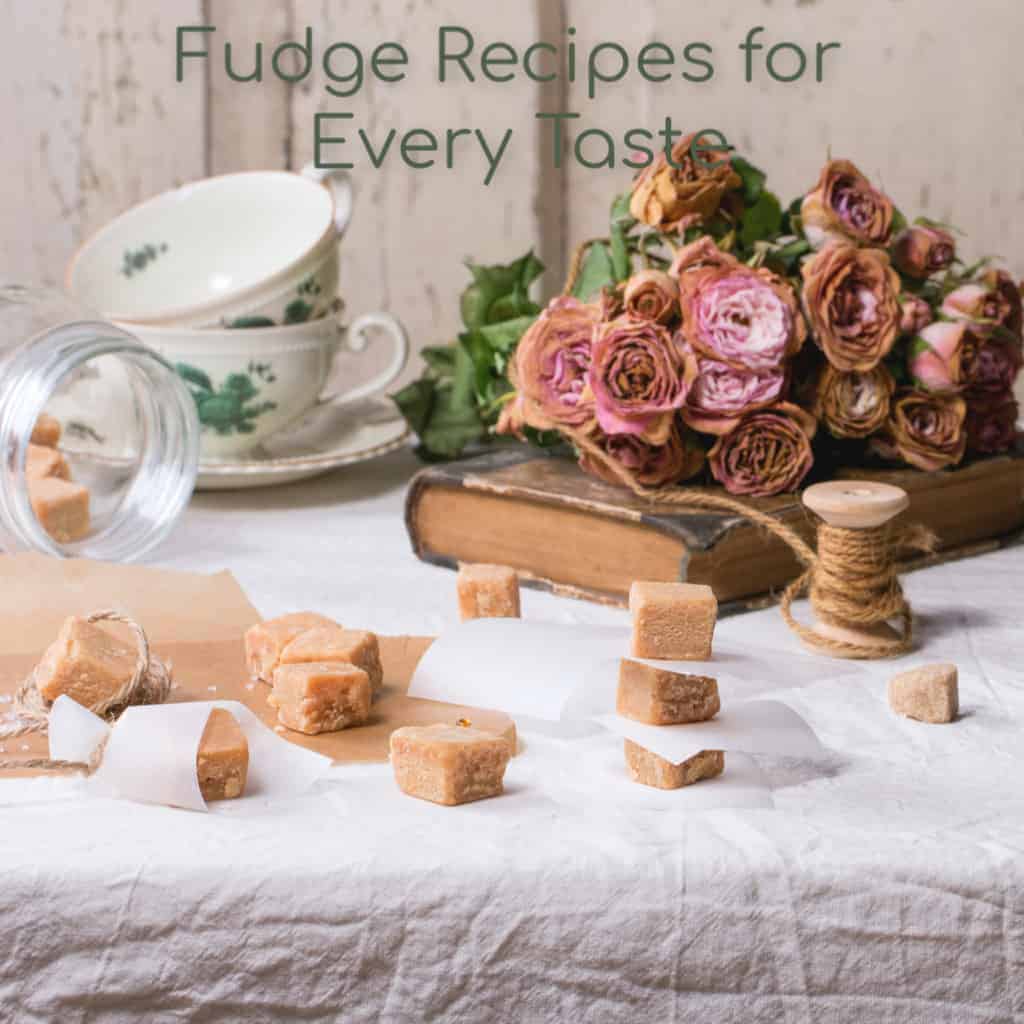 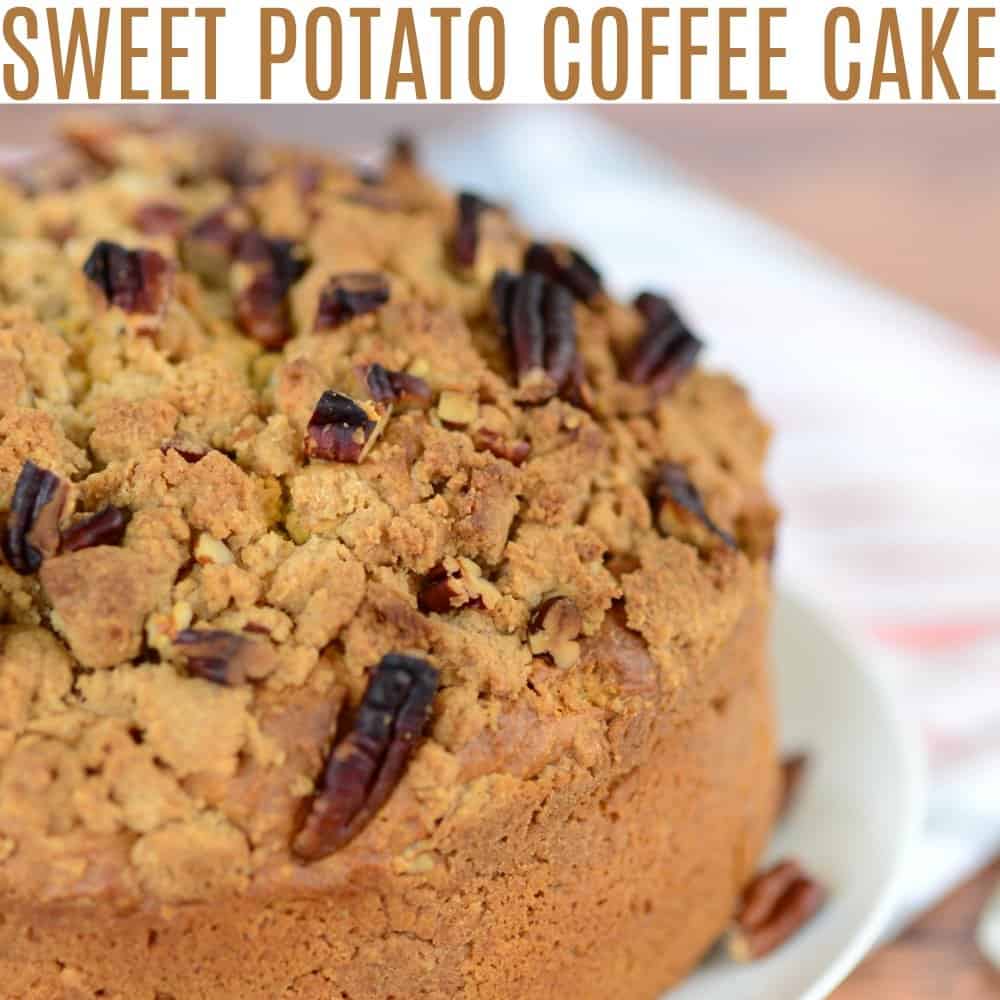 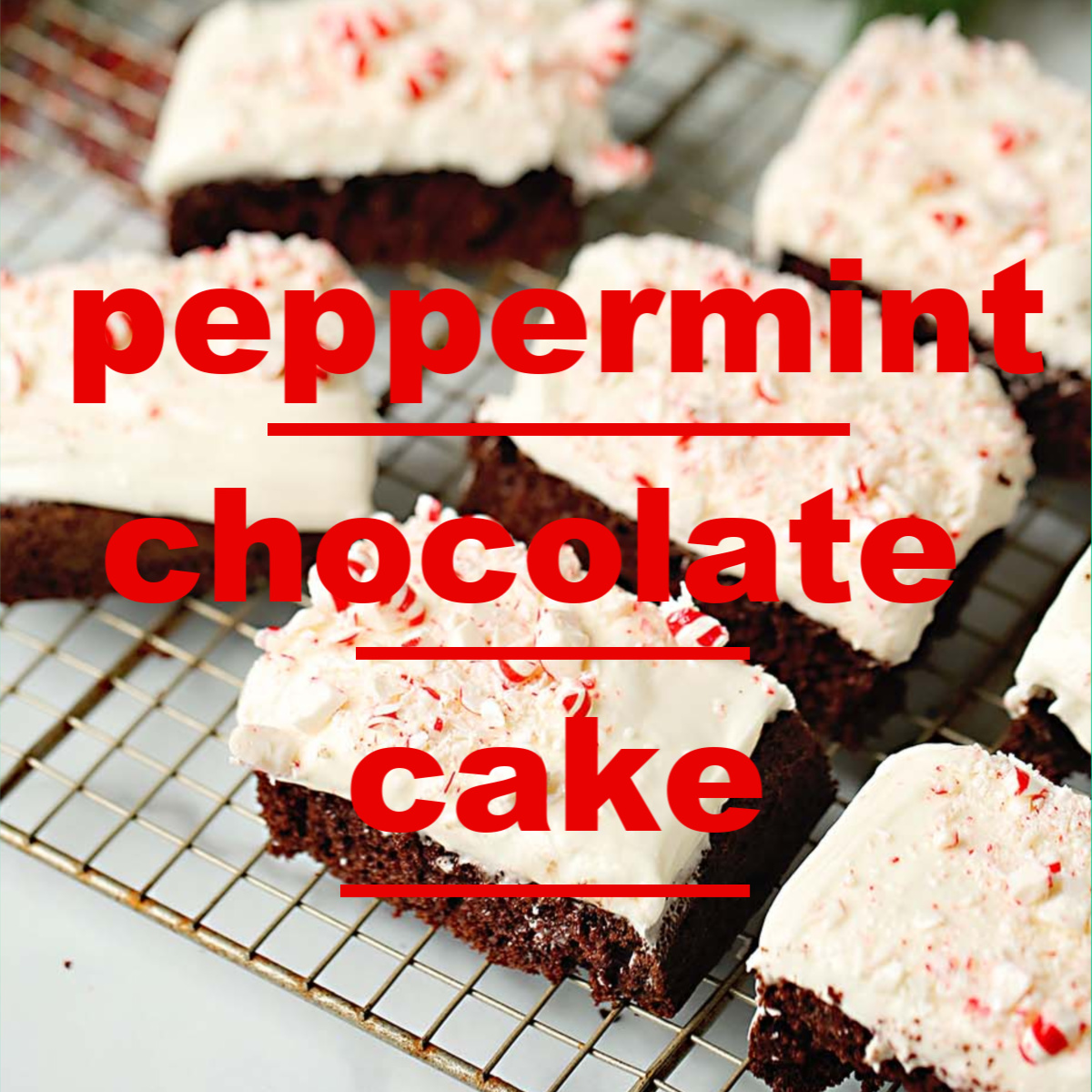 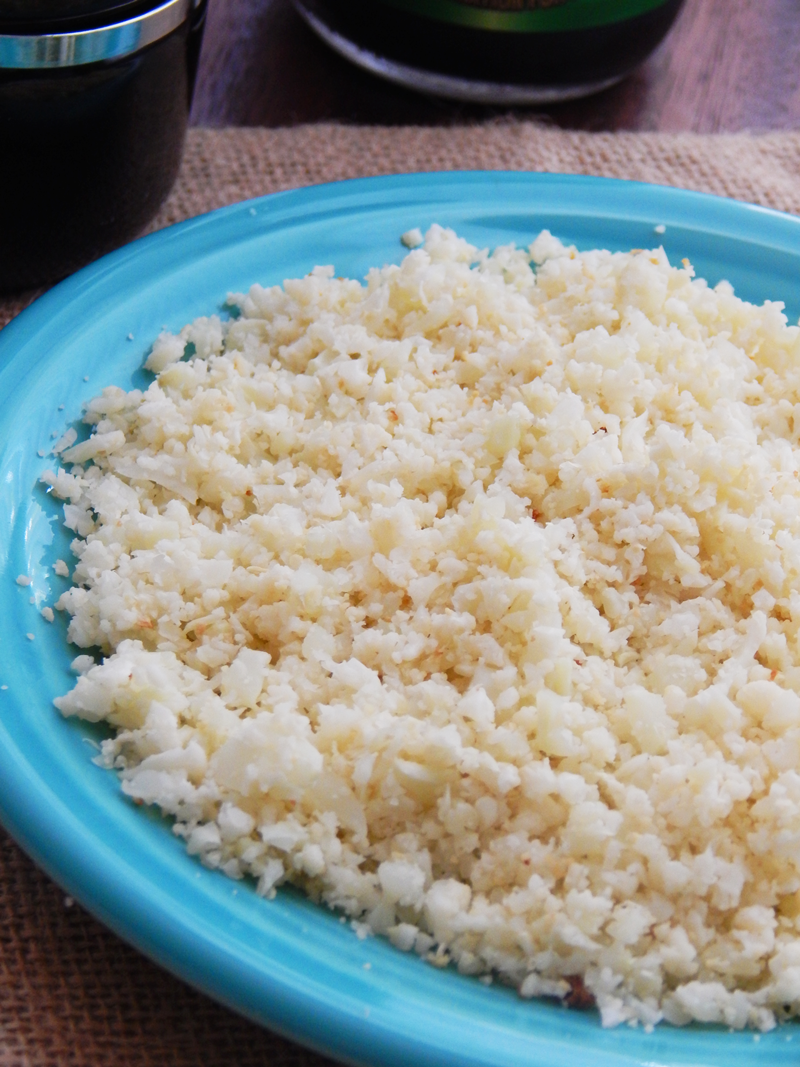 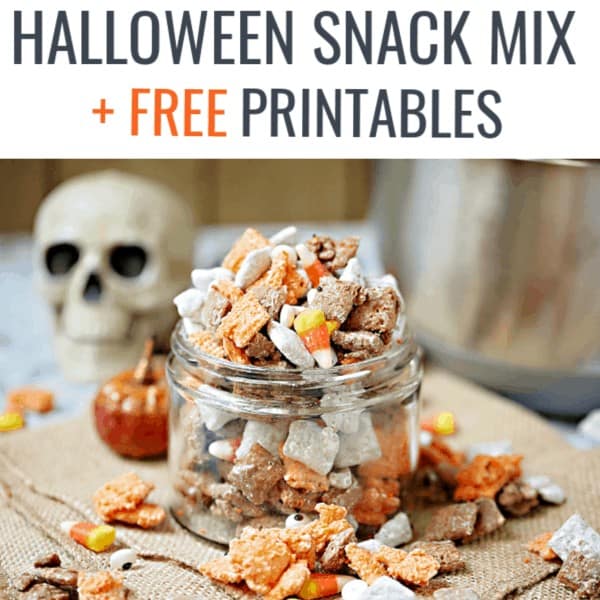 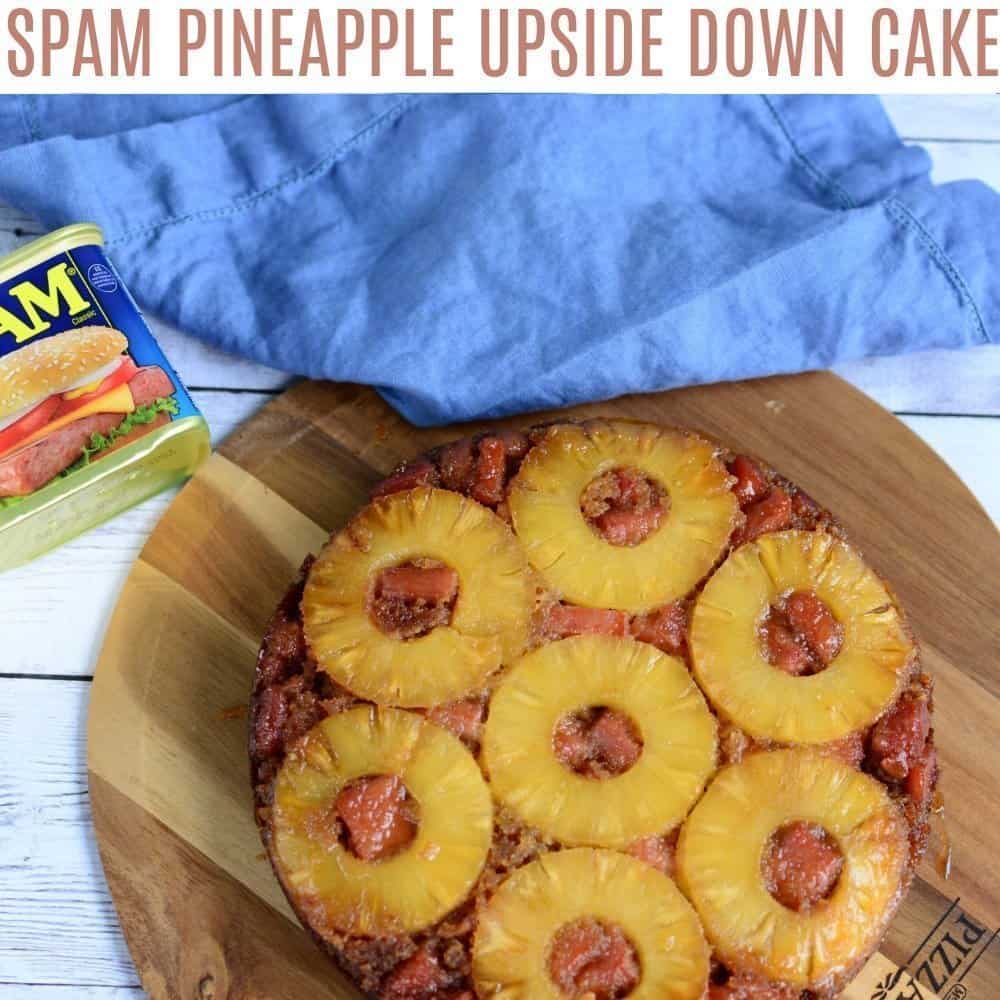