Disney is “Coming Out” With New Beauty and the Beast Film

Yesterday, news outlets everywhere covered the news that Disney’s new Beauty and the Beast live action movie is going to feature its first “exclusively gay moment.” In an interview with Attitude magazine, Bill Condon, who directs the film, stated that the character of LeFou “one day wants to be Gaston and on another day wants to kiss Gaston.”  He goes on to say that LeFou is “confused about what he wants. It’s somebody who’s just realizing that he has these feelings.” 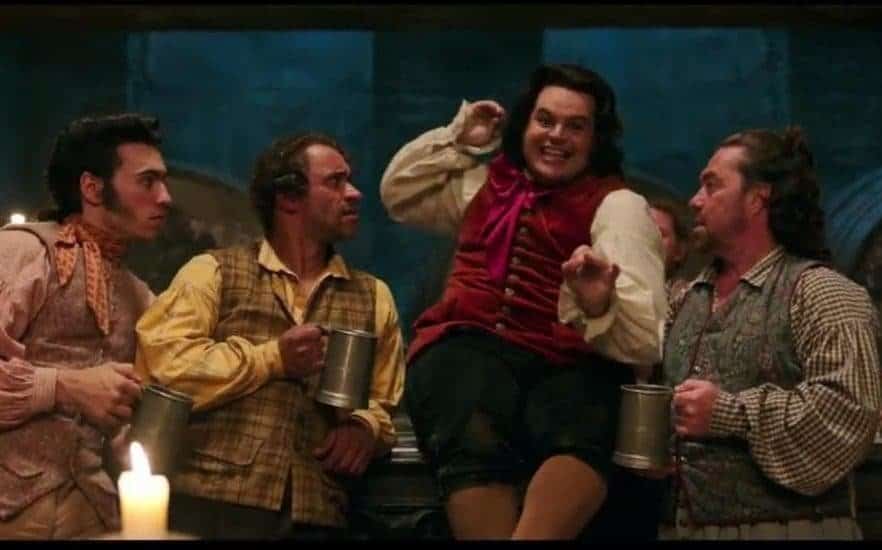 Those who grew up with the film will remember that LeFou has always been rather admiring of Gaston, singing entire songs in praise of his looks and talent. With lines like “For there’s no man in town half as manly / Perfect, a pure paragon,” one wonders how anyone is really surprised to find out that the character’s feelings for his hero are more than just friendly. However that doesn’t stop worried parents across the nation speaking out against the movie. A petition calling for the boycott of the film currently has over 15,000 signatures. The petition’s call to action is to “Send a strong message to Disney that children’s entertainment is no place to promote a harmful sexual political agenda. ”

All of this controversy comes a day after Disney aired its first same-sex kiss between two male characters (and later two female characters) on “Star vs. the Forces of Evil.” One Million Moms has its own petition with over 21,000 signatures encouraging people to “sign the Disney Pledge stating you will not support Disney unless they produce family-friendly entertainment.”

My question is this: what is so UN-family-friendly about LGBTQ relationships? Why would you think that showing two people sharing a loving kiss will ruin your family? Calling it “the gay agenda” and suggesting that Disney or other entities are pushing against “traditional” family values is insane.

The fact is that the LGBTQ community has ALWAYS existed. Since the beginning of time, it has been there, and it is only now that we are FINALLY allowing these relationships to become “normal.” Gay marriage is legal, in case you haven’t noticed. Gay couples adopt. Children are finally getting support for their own “confusing” feelings, and now more than ever we are finally learning to accept and support those who need it most. 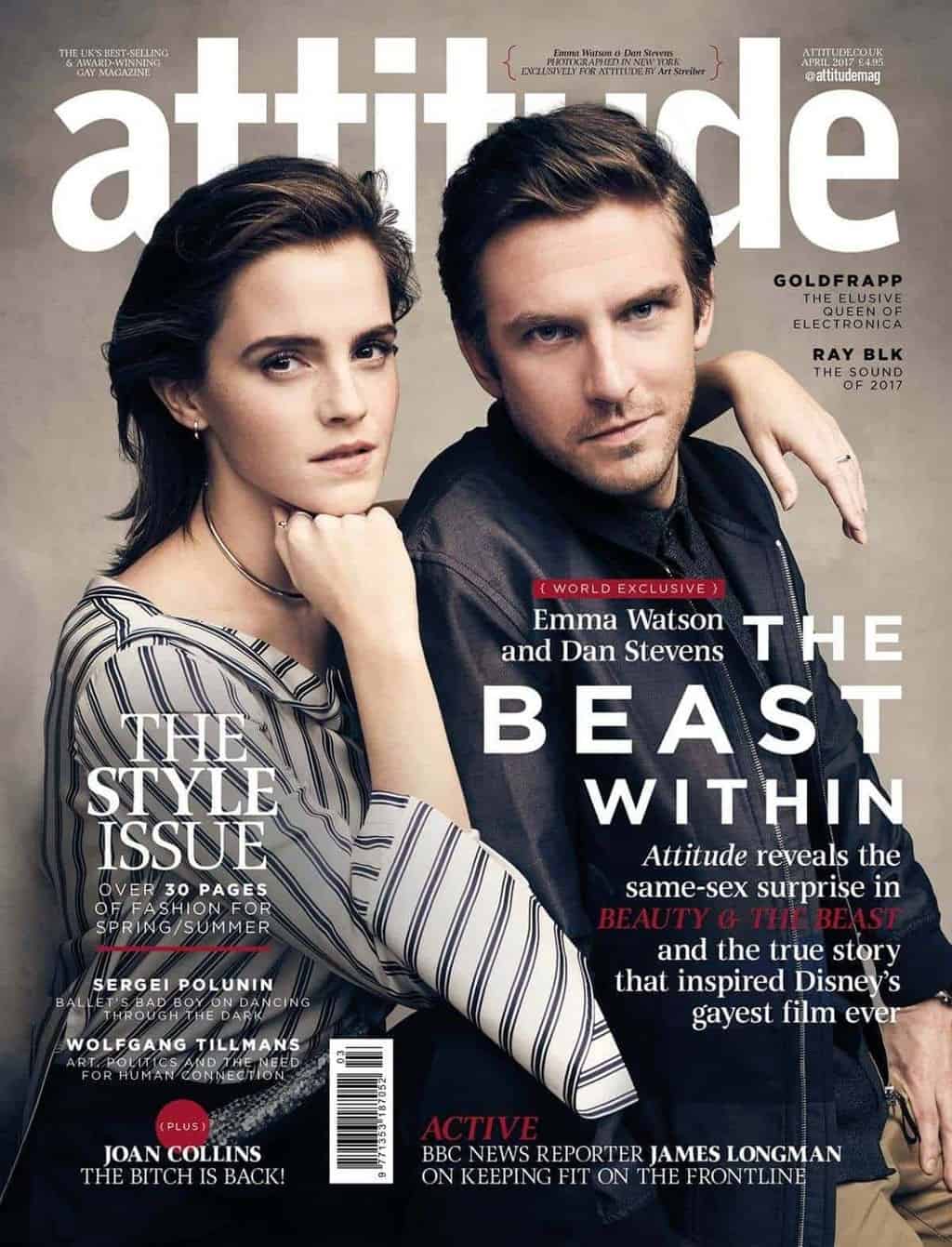 Matt Cain, editor-in-chief of Attitude magazine, said: “It may have been a long time coming but this is a watershed moment for Disney.

“By representing same-sex attraction in this short but explicitly gay scene, the studio is sending out a message that this is normal and natural – and this is a message that will be heard in every country of the world, even countries where it’s still socially unacceptable or even illegal to be gay.

“It’s only a first step towards creating a cinematic world that reflects the world in which many of us are now proud to live.”

Personally I could not be happier that our children are being exposed to love and acceptance. It’s not as though Disney is trying to convert or entice our kids by bringing a ton of attention and celebration to these moments. They are quietly including these things so as to normalize them, which is EXACTLY what should be done. Perhaps the cycle of endless hate and fear toward the LGBTQ population will be minimized in the next generation.

At the end of the day, I would love to hear those parents whose children have been looking forward to seeing the new Beauty and the Beast film explaining exactly why they are not going to be allowed to see it. Perhaps, “Because I’m afraid of gay people” or “Because I am full of hate and can’t bear to see other people in love” won’t pass their lips, but their message will be clear.

The best way to show your support for Disney right now is to go see Beauty and the Beast when it “comes out” on March 17th. See it twice. Take all of your kids. Tweet about it. 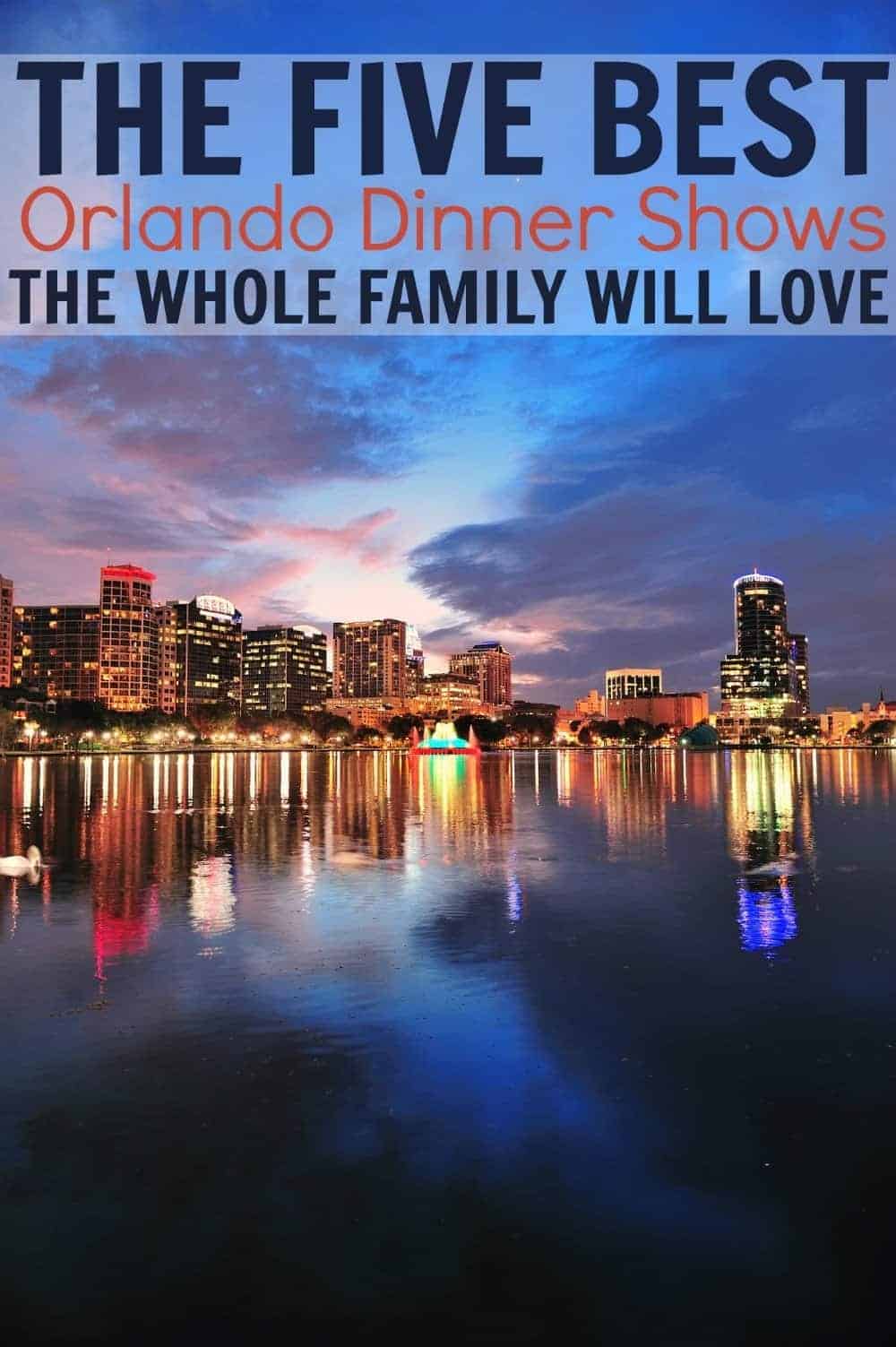 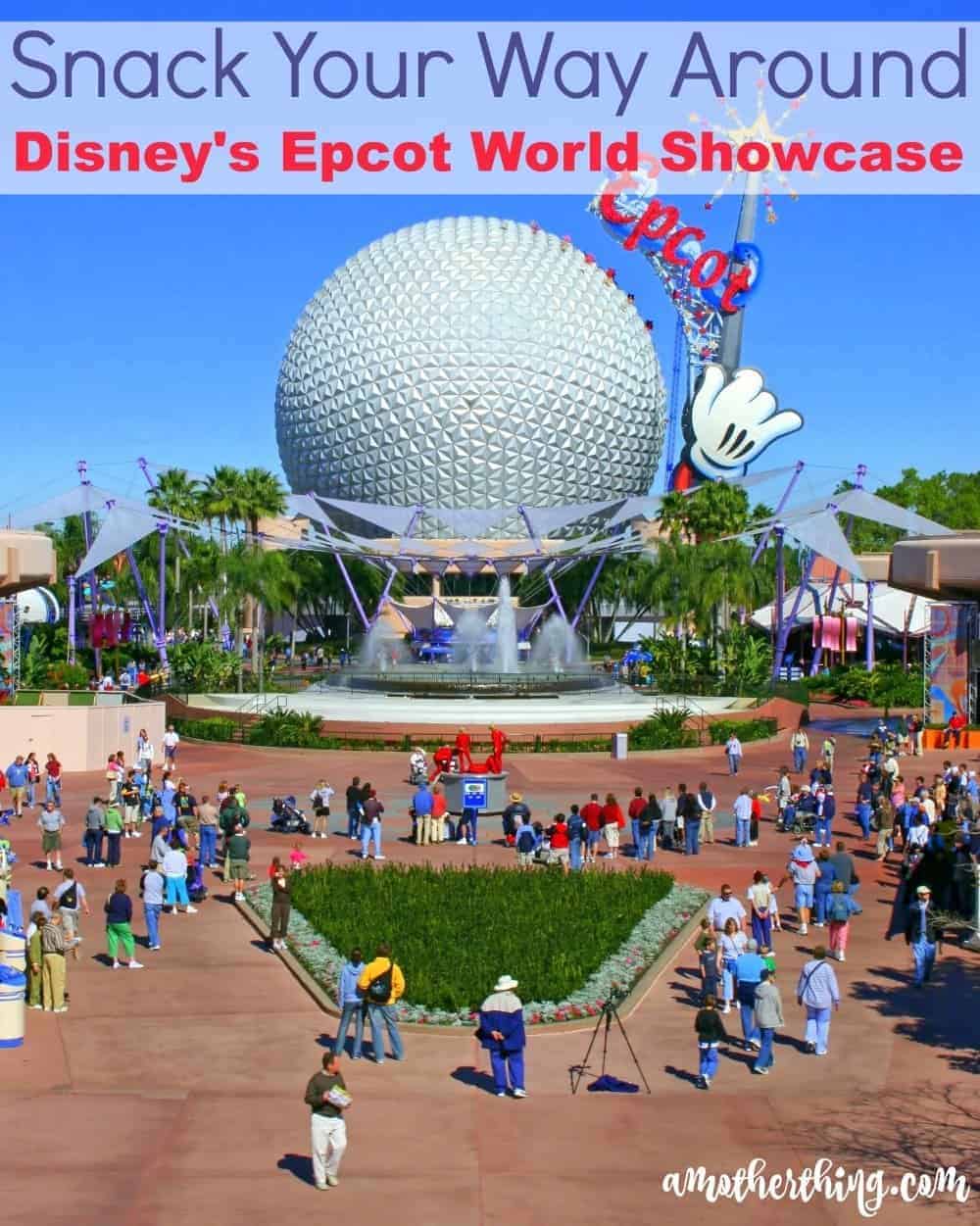 Next
Snack Your Way Around The World At Disney's Epcot World Showcase
Click here to cancel reply.