The tradition of the Chinese Red Money Envelope is such an interesting one. These are given out usually at family gatherings such as weddings or holidays, including Chinese New Year. The red symbolizes good luck and warding off of evil spirits. The amount of money in the envelope will usually end with an even digit, as odd-numbered money is traditionally associated with funerals. That said, the exception to the rule is the number 9, which in Chinese pronunciation sounds very similar to the word long, and as it is the largest digit, it has positive connotations. Of course, in some regions of China, odd numbers are favored for weddings because they are difficult to divide. Get it?

Another exception to the rule is the number four, which has a pronunciation similar to the word death, and as such, there is a tradition that money should not be given in fours and the number should never appear in the amount. Tricky, right?

Chinese Red Money Envelopes are often given at weddings, and the amount generally is intended to cover the cost of the guests, as well as offering good will to the newlyweds. During Chinese New Year, red envelopes are often given from married to unmarried or older people to younger. It’s most traditional to put brand new notes (not coins!) into red envelopes. You should refrain from opening a red envelope in front of the giver, as it is considered rude.

A final Chinese New Year tradition involves receiving red envelopes from your supervisor or boss. Giving out of your own fund to your employees is a token of good fortune for the coming year.

Now that we understand the tradition a bit more, let’s look at creating our own Chinese Red Money Envelope at home! For this version, we’ve chosen to create a golden envelope with red accents as a nod to the Chinese version. This is a great craft to do with kids and a perfect segue into learning more about other cultures. 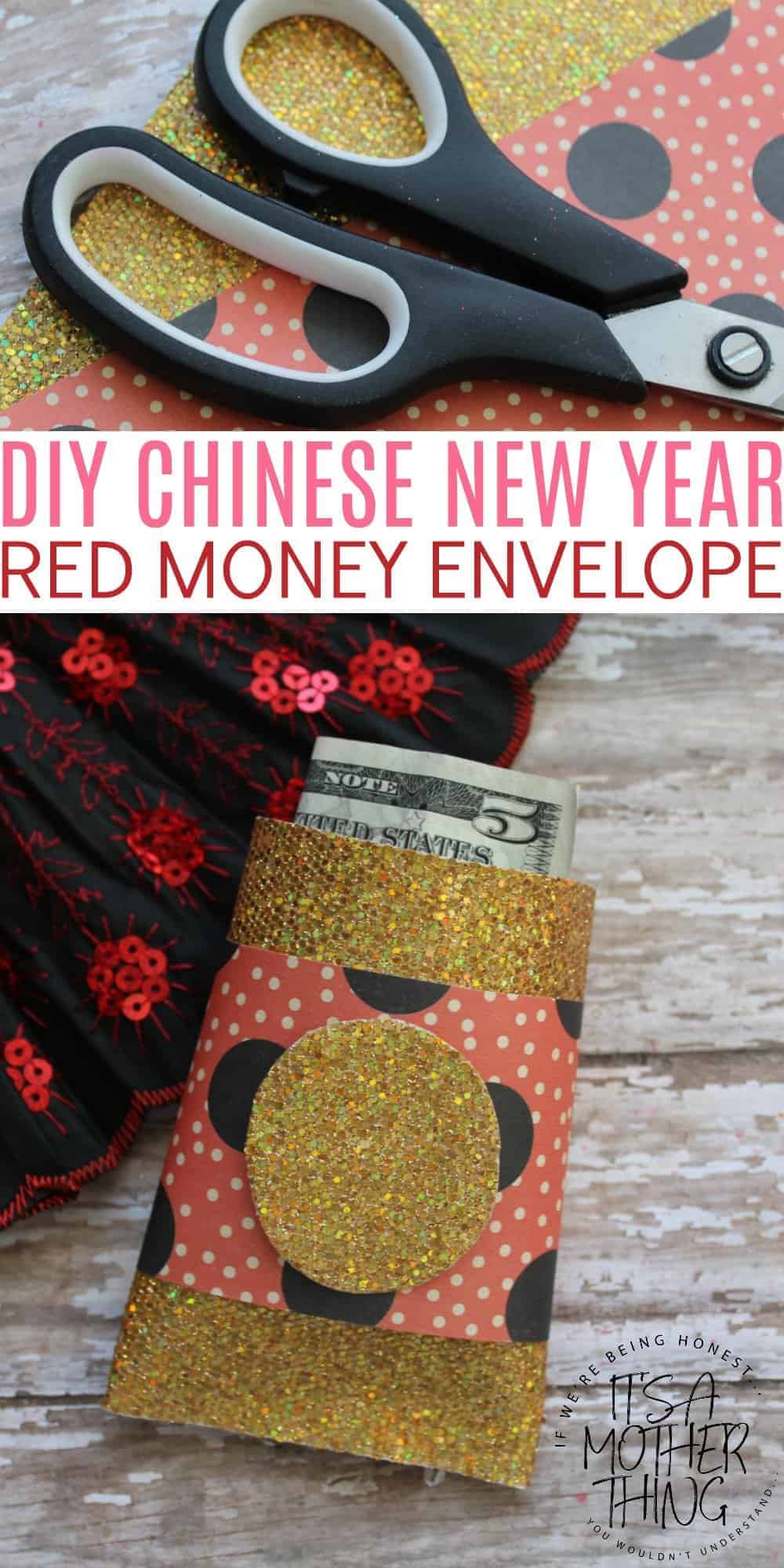 Begin by cutting the gold paper into two identical rectangles. You can make your envelope as little or as big as you wish. The size of your rectangles will determine the overall size.

Run a line of glue along the underside edges of the gold paper. You only want to run glue along two long edges and one short edge so that you have one edge left open. 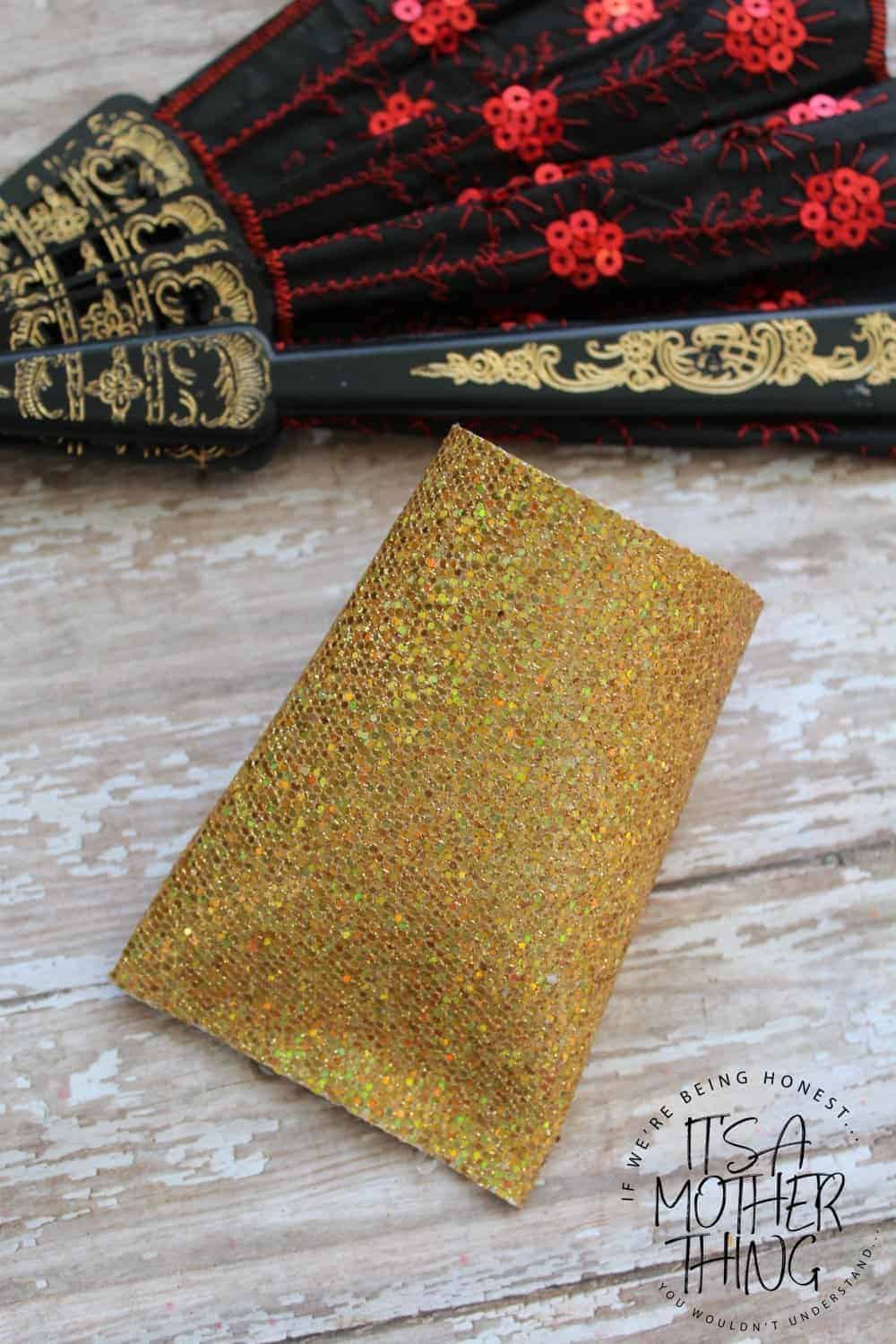 Press the two rectangles together so that a pocket is created. Remember, only run glue along three sides and only on the underside so your gold detail as well as your opening is present.

Cut a strip from the black and red craft paper. Wrap it around the envelope as we did and secure it place with glue. You can also add any other embellishment at this time such as a circle or badge. 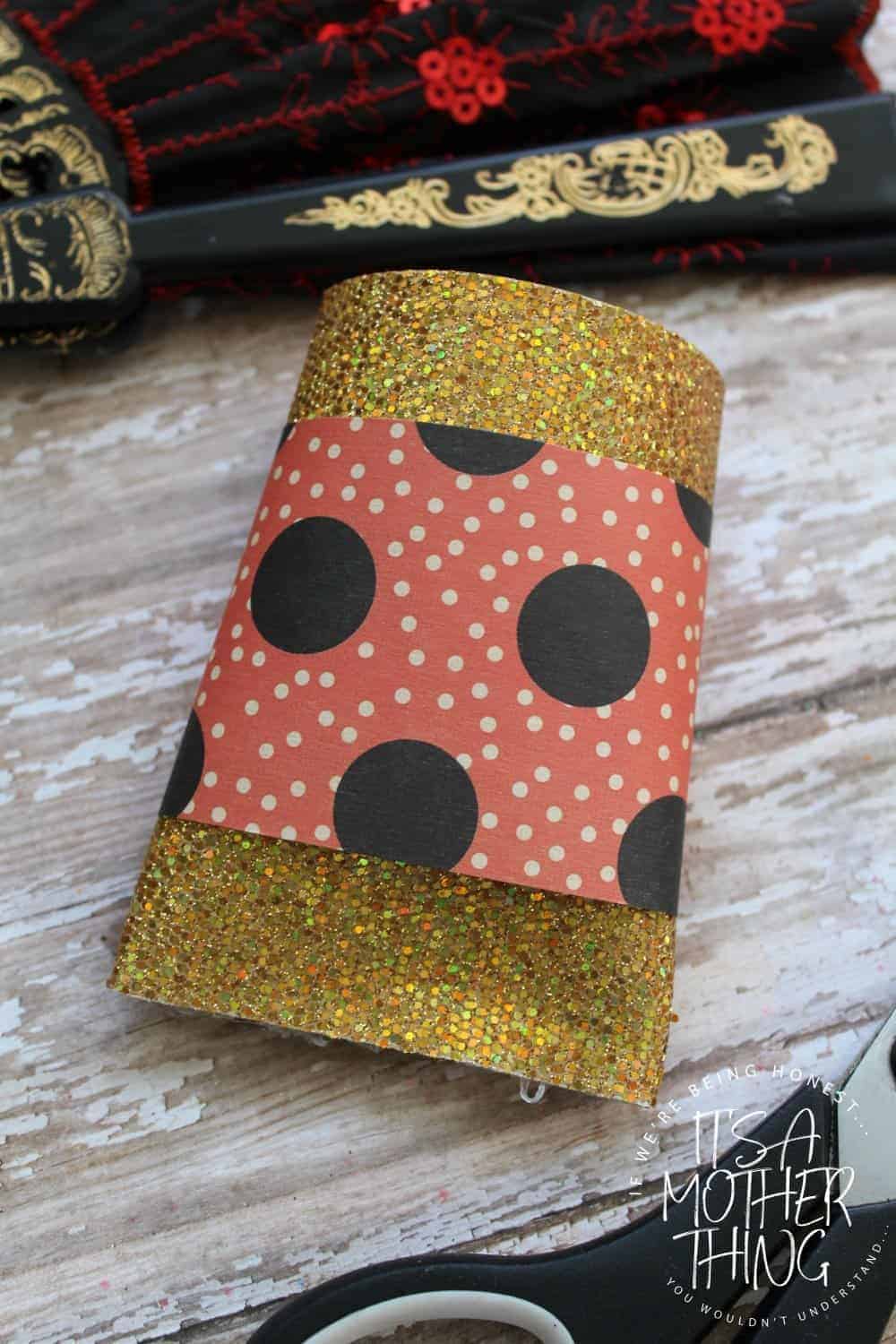 Once the glue is dry you can open your envelope and slide the money right in. 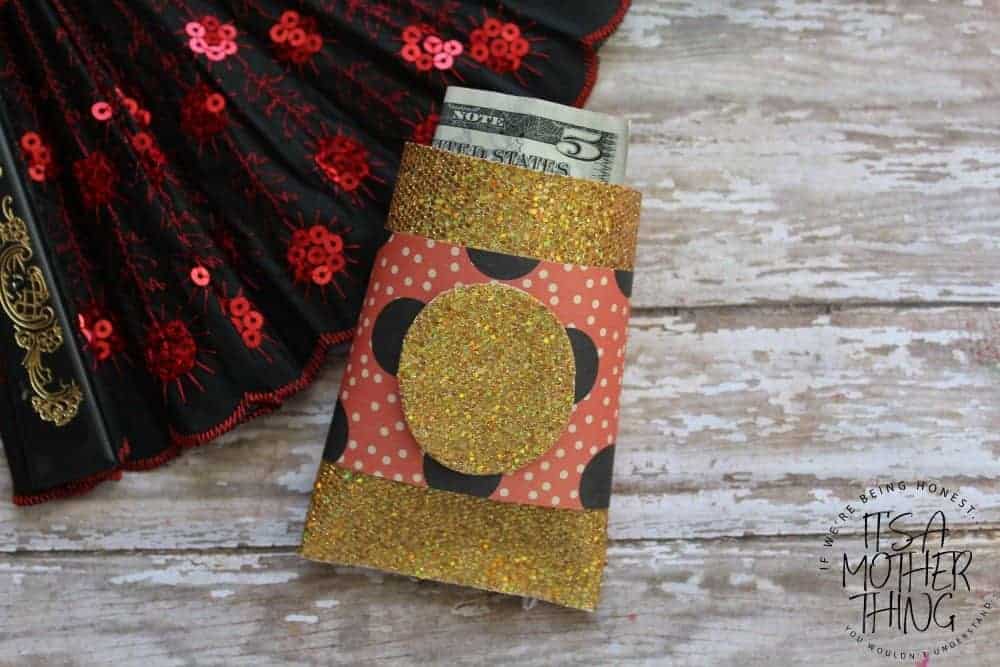 These traditional red envelopes are a fun gift for kids as you celebrate Chinese New Year as a family! 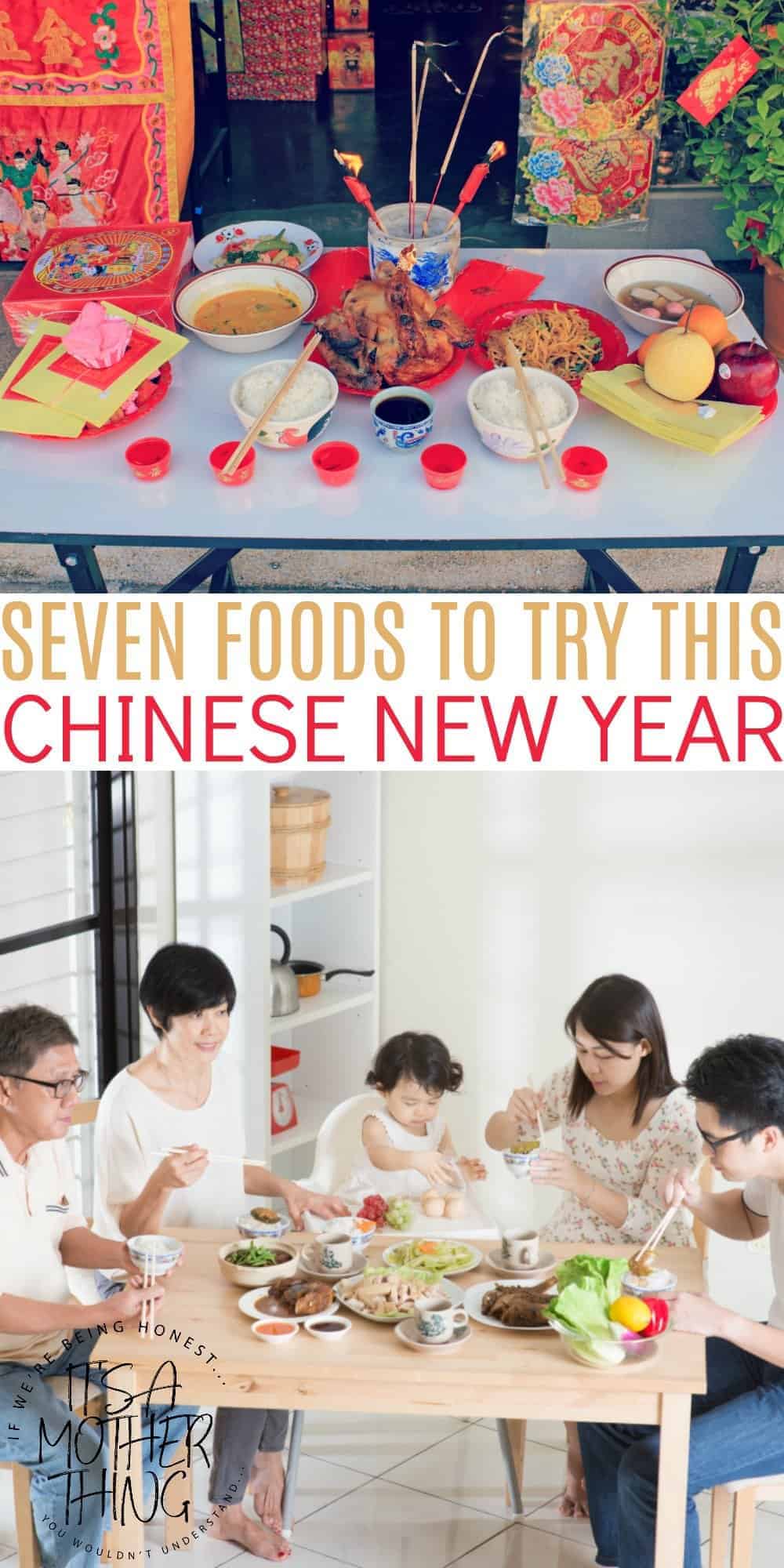