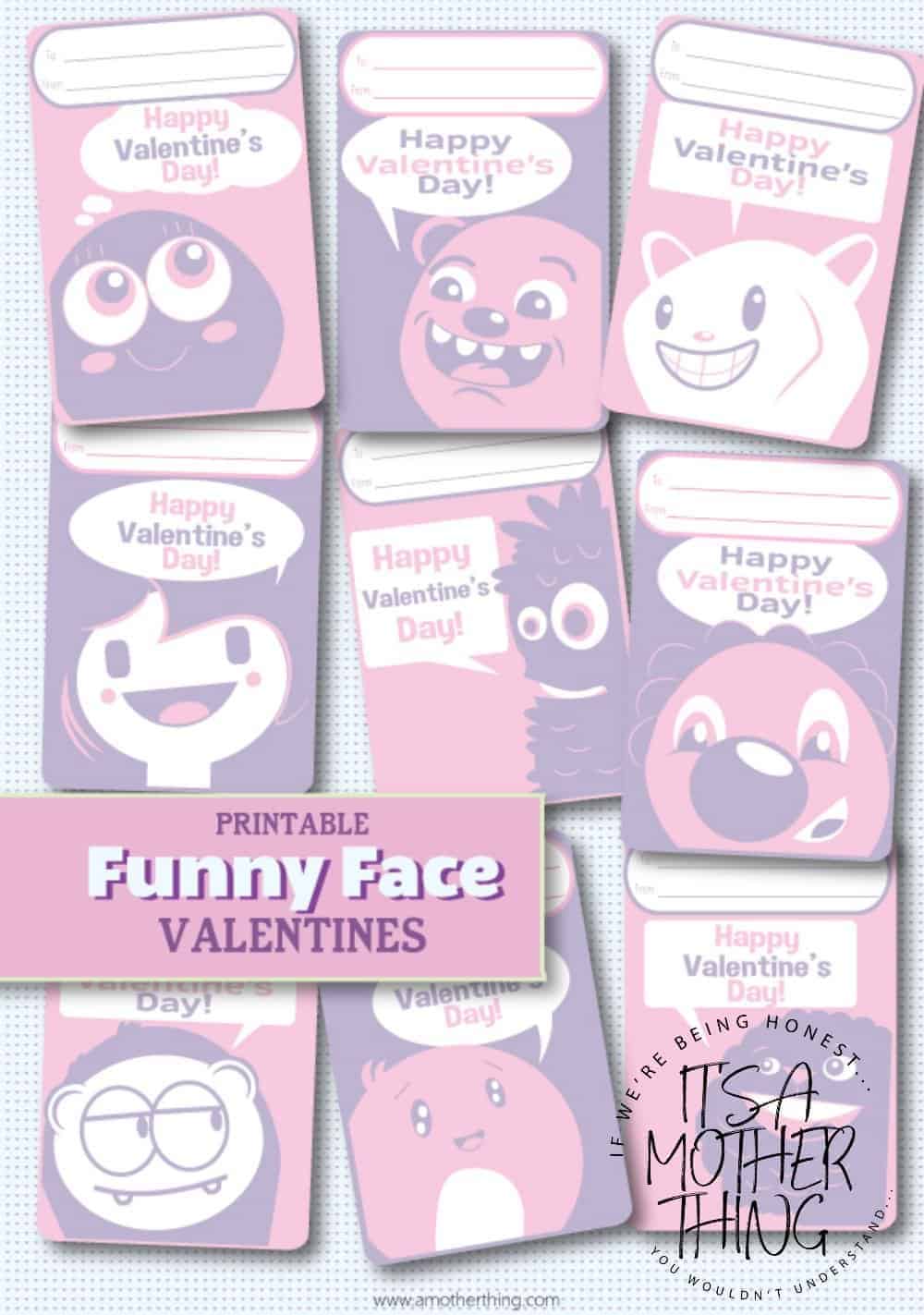 I don’t know about you, but Valentine’s Day is a huge hassle in our family. It falls directly between my second son’s birthday on February 12th and my oldest son’s birthday on February 16th. Not only that, but it’s less than a month after our anniversary and only a couple of weeks after my birthday! Since we’re all still recovering from Christmas over-indulgence (not to mention over-spending!), Valentine’s Day is barely an afterthought to me. But not to the kids. Enter the free printable Valentine!

Every year, the boys insist on buying those over-priced card packs featuring whatever cartoon character they’re obsessed with at the time. It’s exhausting having to find the cards, rip them apart on the annoying perforations and get them into the thin little envelopes to send to school. Who has time for that??

So I decided to go simple and FREE this year. If you have the same intentions, then download this cute printable Valentine and go to town! There are nine cards on each page, so print as many copies as you need. I use plain white card stock, but if you’re rushed, just use regular printer paper! I mean, do you really think these are gonna last beyond the end of a school day?? If the kids don’t lose them or rip them to shreds, you know their mamas will throw them in the trash by the end of the week!

Cut them out with some craft scissors, let the kids write names on the cards (or don’t! – heaven knows my kids can’t name more than three of their classmates!) and send them off to school. No one will ever know you DIYed your kids’ holiday!

Let me know if you decide to use this printable Valentine and definitely tell me how your kids reacted. I’m betting they were almost as happy as you!

Want more V-Day ideas? Check them out below! 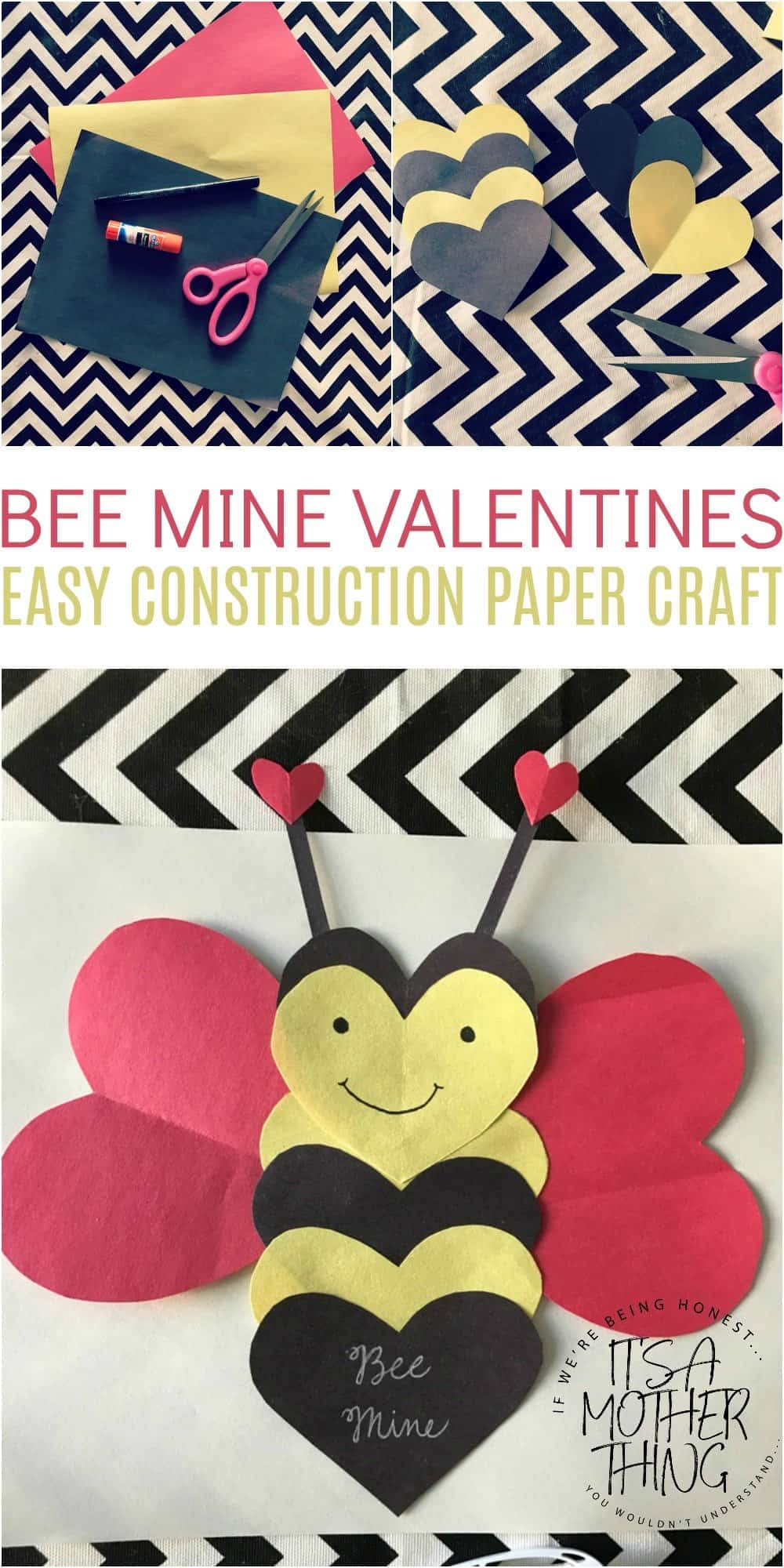 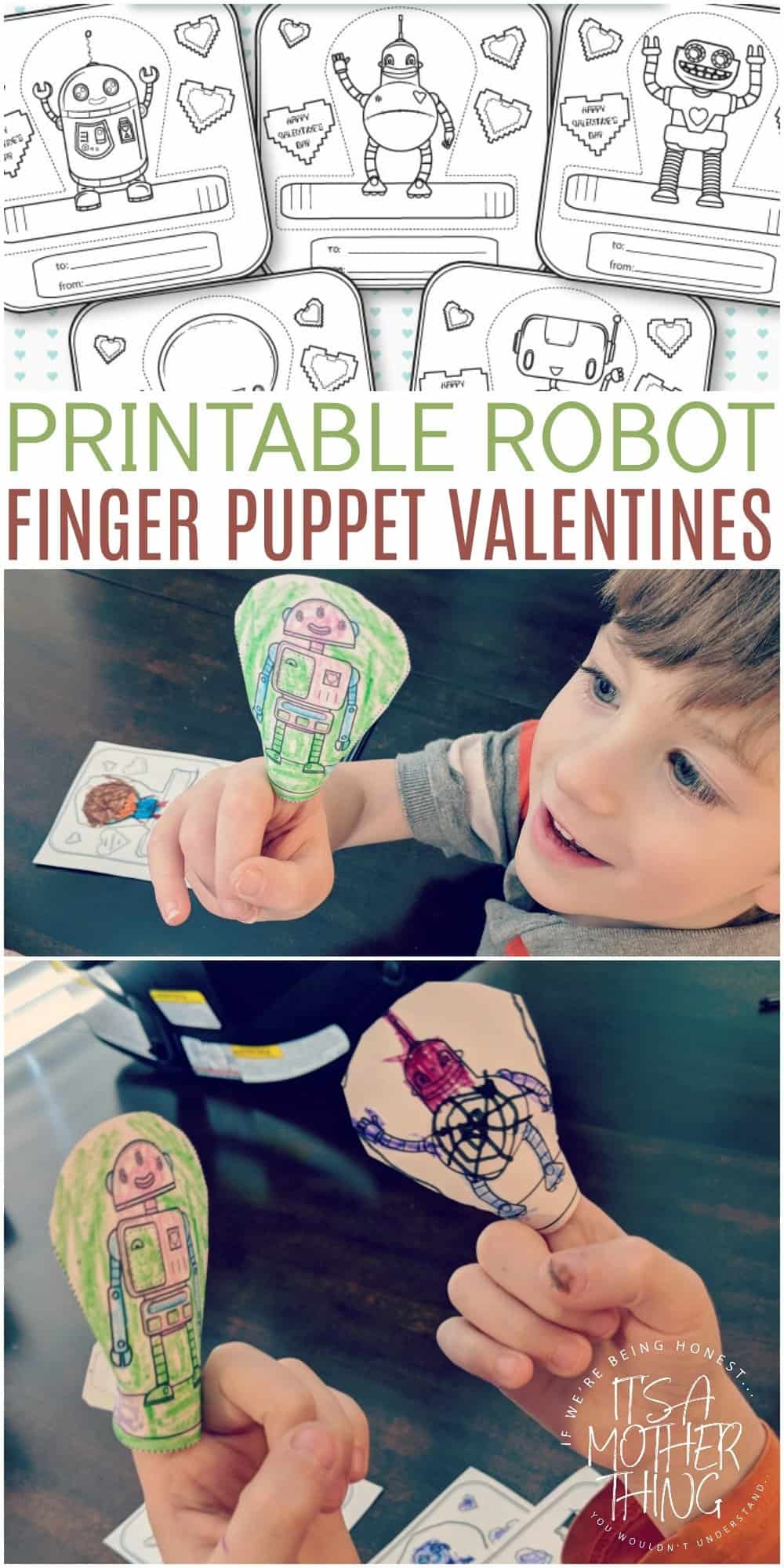 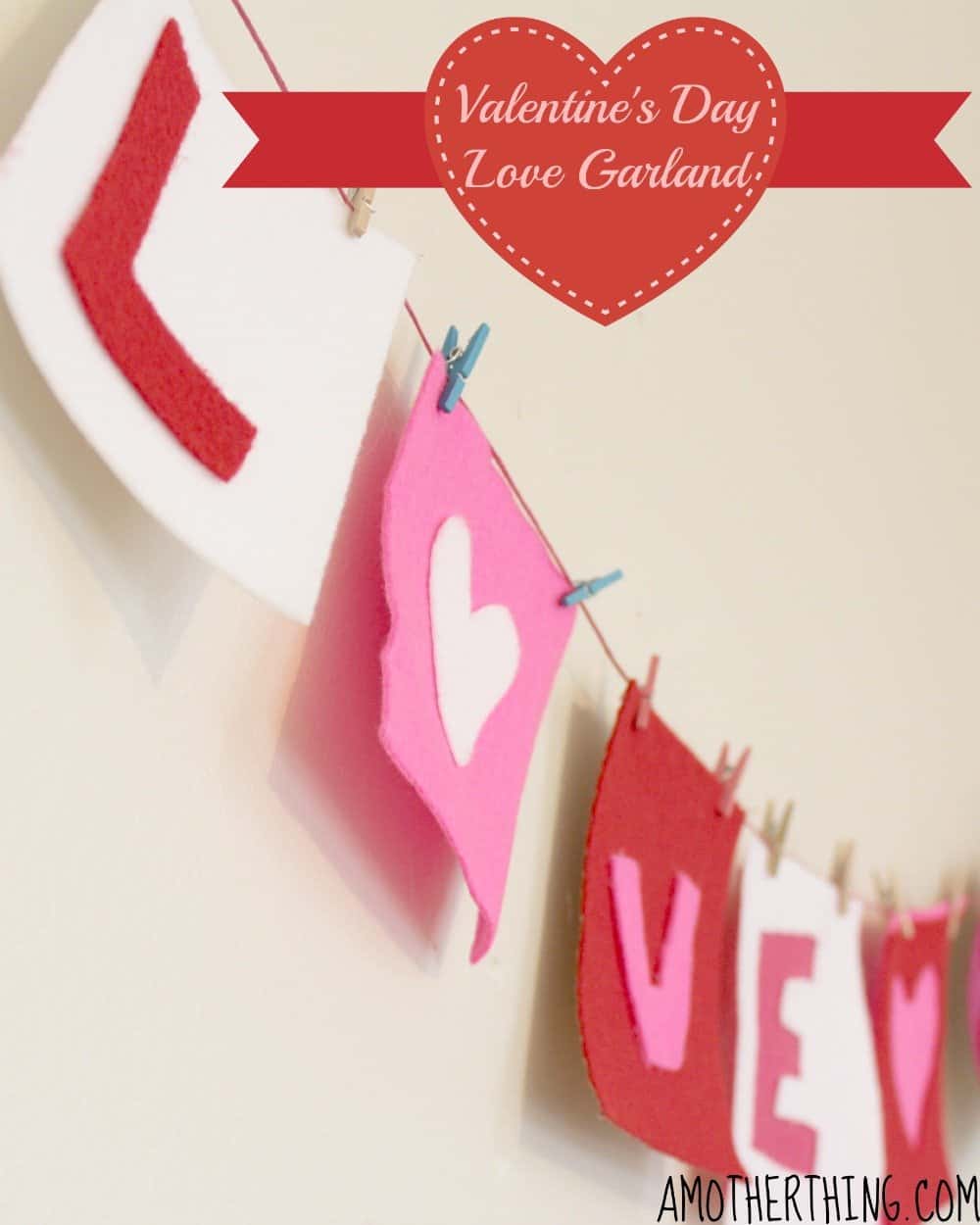