Goal Setting For My Mental Health

For a long while now, I’ve been stuck in a place I’m not happy with. I don’t mean physically, although my physical health is less than stellar. It’s more that this year I have spent a tremendous amount of time running away from my own life, trying to make it seem like I’ve got everything together when the truth is that I have this feeling like the walls of reality are crumbling around me.

Maybe that sounds a little dramatic.

I guess the truth is that I’ve been bogged down under the weight of a deep depression that started with the traumatic birth of my son last December and continued through some debilitating post-natal depression in the first half of the year and a fall-out with my family back home over the summer. This year has not gone how I thought it would, and I’m rethinking my whole life these days.

I mean, don’t get me wrong – I am as in love with my husband and kids as I ever have been. They are my truest joy, and I adore being a wife and mom. No family is perfect, and I’ve always prided myself on showing the best and worst in as true a light as possible. I have always told people that I don’t “sugar-coat” our lives, but I tend to “cinnamon-coat” it. What I mean is that what I share isn’t the sweetest moment or the bitterest. I share reality. And like my favorite aromatic spice, my life may smell great, but the reality is that it doesn’t taste that good unless you mix it up with a bit of sweetener.

Something I’m realizing a lot lately is that my mind has turned to mush from disuse. I have always prided myself on my writing, but I haven’t written anything in MONTHS. Nothing that is meaningful, anyway. I have been churning out crafts, recipes and educational tools in lieu of actually being real with my audience. Part of it is the aforementioned depression, which tells me no one cares or wants to read that stuff. But part of it is just that I have become insanely worried that if I don’t produce pretty things, no one will bother with me at all.

So now, I find I can’t even articulate what I want to say without a huge internal struggle.

In a nutshell, here’s what I perceive is wrong with my life, along with how I’d like to change it going forward.

There are many more problems I could share, but these ones are the most pressing ones. So what am I going to do about them? My ultimate goal is to practice self care, as I have let myself stagnate, and I need to get better at take care of me.

Well first of all, I have an appointment on Tuesday to go visit my doctor and discuss the depression, pain and weight. I’m hopeful (and terrified) that he will prescribe some anti-depressants that may help me to think more clearly and hopefully that will help me work on the other parts of life that are suffering. I’m also hopeful he will have some ideas for pain-management. Ideally Utah will pass the medical marijuana act that is being voted on this November, and I will be able to try that out to see if it can help manage my issues. I know it’s controversial to some, but for me it is a light at the end of the tunnel, and the evidence I’ve seen is that it could be a total game-changer for folks like me who are suffering.

Mostly, I hope he will be able to do some tests to figure out if there are other reasons I can’t seem to lose weight and help me find a path that works for me. We shall see.

For now, I am working toward changing my attitude and trying to make things better for myself by giving myself daily, weekly and monthly goals. If I can start small, I know I can make the changes I need to get where I want to be. At least that’s the hope.

It’s all about radical self love. And believe me – loving myself will truly be a radical act! 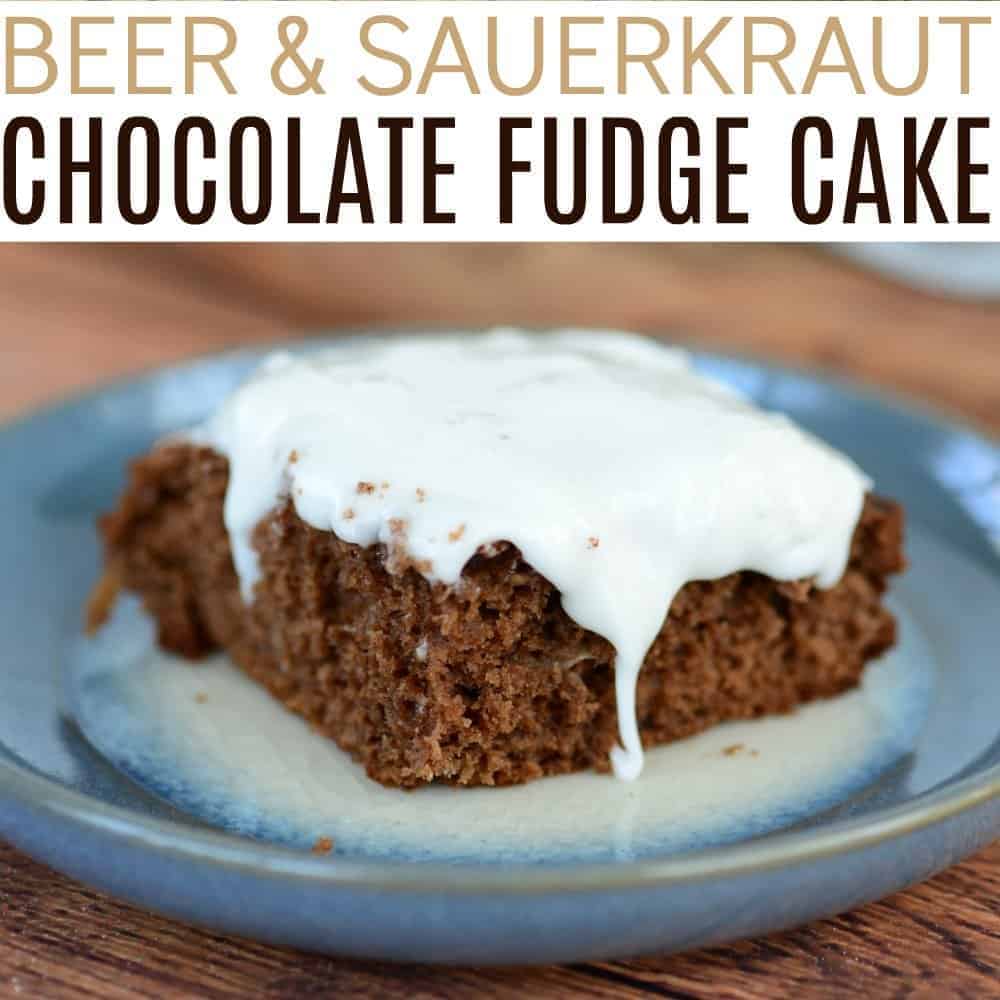 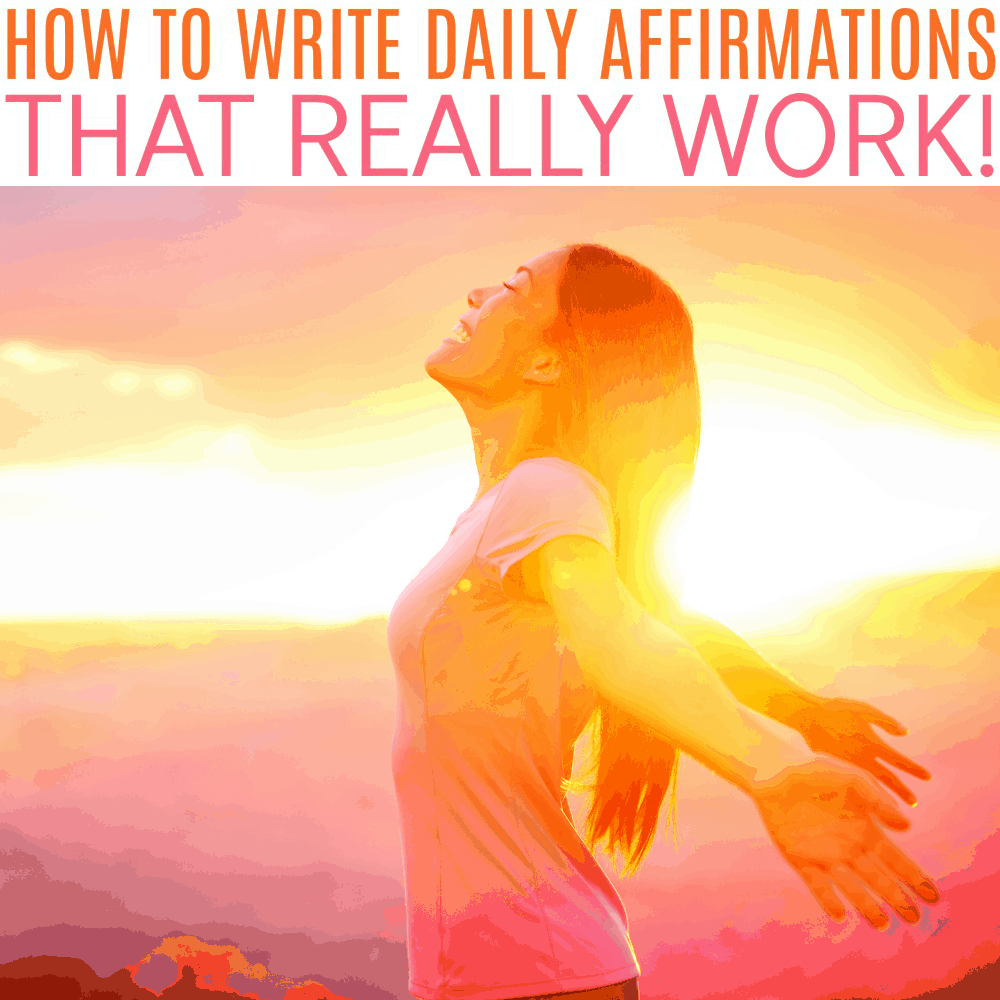 Next
How to Write Daily Affirmations That Really Work
Click here to cancel reply.

I'm surprised there are so few comments on this post. A wise woman once told me do just do SOMETHING, even if that thing turned out to be something that didn't work, didn't stick or wasn't quite right. The depression, pain, anxiety, I get all of that. I've had 4 surgeries in the last year and am preparing for my 5th. One day when I was feeling particularly low I busted out some Wal-mart special watercolor paints and tried to make something. Failed. Kept trying, even sold a few paintings. I'm not doing it so much anymore, but at least it was a thing to do for a while. I hope you're getting the help and support that you're looking for.

What's up it's me, I am also visiting this web site daily, this web site is really pleasant and the users are in fact sharing good thoughts.

Paragraph writing is also a excitement, if you be acquainted with then you can write otherwise it is difficult to write.