A Letter to the New Baby From Your Wise Older Brother

First of all, commiserations on the name. I mean, I can sort of relate. Mom and Dad named me Dexter, after all. People associate me with either a serial killer or an obnoxious cartoon scientist. But to be named Chester? I don’t know what our parents were thinking. I mean, Daniel is the only one of us who lucked out. He was supposed to be named Jasper, if you can believe that. Like the old beardy dude from The Simpsons. But Mom was really hormonal and really into the show Stargate SG-1 back then, and she changed his name to Daniel two days before he was born. Lucky little brat. You and me? Yah, we got the weird names. I guess the good news (for me, anyway) is that Dexter seems to be gaining traction and popularity. In a few years it won’t be so strange anymore. But Chester will probably always be odd. Sorry, kid. You’ll probably get beat up a lot.

Anyway, on to more important things. You’ve been around for like… what, two or three months now, right? That’s long enough to be learning the ropes. Frankly, I think you’re milking this newborn thing a little too much. You seem to always be hanging out with our parents. Like, morning, noon and night, dude. It’s kind of irritating. Your brothers miss the attention. It was bad enough when Dan came along, and I had to learn to share attention and toys. But now? It’s like we don’t even exist. It’s always, “Chester this” and “Chester that.” “Chester’s so cute.” I mean, I guess you’re kind of like a mini-me, so I get why they think you’re so darn good-looking. But can you cool it with the cooing and smiles? I smile all the time, and no one bats an eyelid. But you do it and the grown-ups becoming like your personal paparazzi, snapping pictures, taking video and acting like you are the first person ever to do it. Jeez, man, just knock it off. 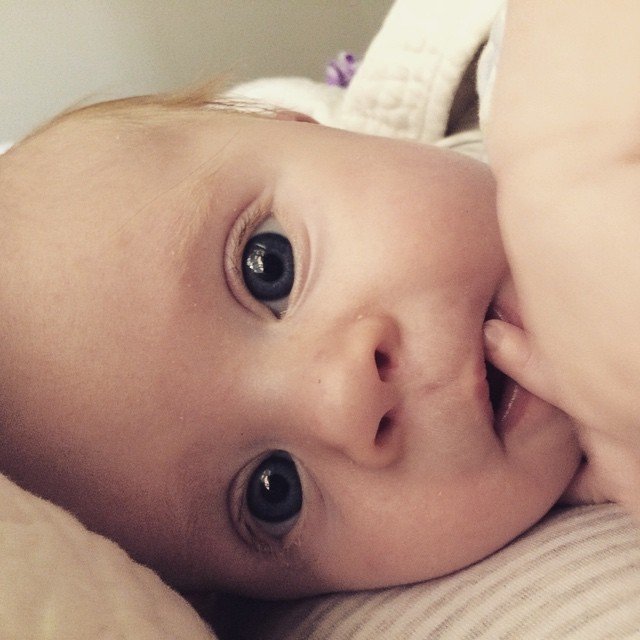 And here’s another thing – Dan and I? We’ve been around a while. We have this bond. We’re more than bros, we’re best buds. He worships me, that kid. But now that you’re here, he’s kind of getting an attitude. He used to be the baby, and now he’s made it to “Big Brother” status. And he’s also got “Little Brother” status. He’s the only one who carries both titles. And now he thinks he’s pretty special. That’s your fault. And you know what else is your fault? My best friend now has divided loyalties. He wants to be your best friend, too. And that just won’t play. Come on, man, do me a solid and stop stealing attention. I need him. You got the old folks – throw me a bone and let me keep Daniel, okay? 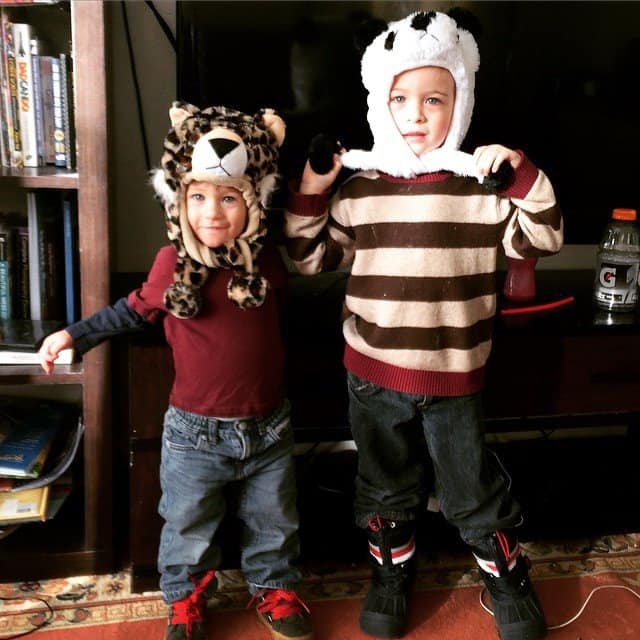 I mean, I guess you can like… join our gang. Maybe we could all be best friends? Hey, yah, that’s a great idea! I mean, you got the cute factor, and that’s sure to get us treats. And Dan is the crazy happy one who makes everyone laugh, so we’ll always be forgiven for our hijinks. And I’m tall enough to reach the cookie jar, AND I can undo any of the child locks on the fridge and pantry. Holy crap, man, together the three of us would be unstoppable. Okay, let’s think this through.

If you were a little older, I’d say we should start a boy band. I mean, those Hanson brothers seemed to do alright for themselves. We’re all blonde and blue eyed and pretty darn cute – the girls would flip! Dan totally kills on Twinkle Twinkle Little Star, and I do a mean Old MacDonald. Maybe you can round us out with a bit of She’ll Be Coming Round The Mountain? Dude, YES! We are going to be mega stars!

Oh oh oh! And like… what if we go to Hollywood? Think about those Baldwin brothers. They got totally famous for being cute and being related. We could TOTALLY do that! Maybe our weird names wouldn’t be such a liability then. They’d make us stand out! And how hard is it to make a movie, eh? I mean, I play pretend ALLLLLL day long. I’m good at imagining things are other things. I have a toy cow that I pretend is a dog. I could pretend to see dead people if that makes me a million.

Okay, kid, I guess you’re not so bad. If it was just me and Dan, we probably wouldn’t really make waves in this world. But three adorable boys together? We are going to be AMAZING. 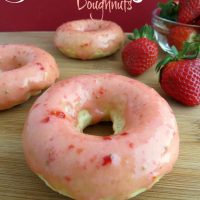 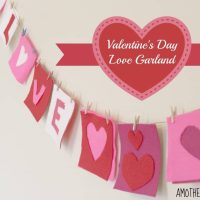 That was awesome, really well written and very entertaining, I found you through #BrilliantBlogPosts

This was so cute, my dream is 3 boys-you are so lucky! Thanks for linking up to #brilliantblogposts x

MobileGnomes.com – A family travel blog focusing on USA travel in an RV.
1 shares