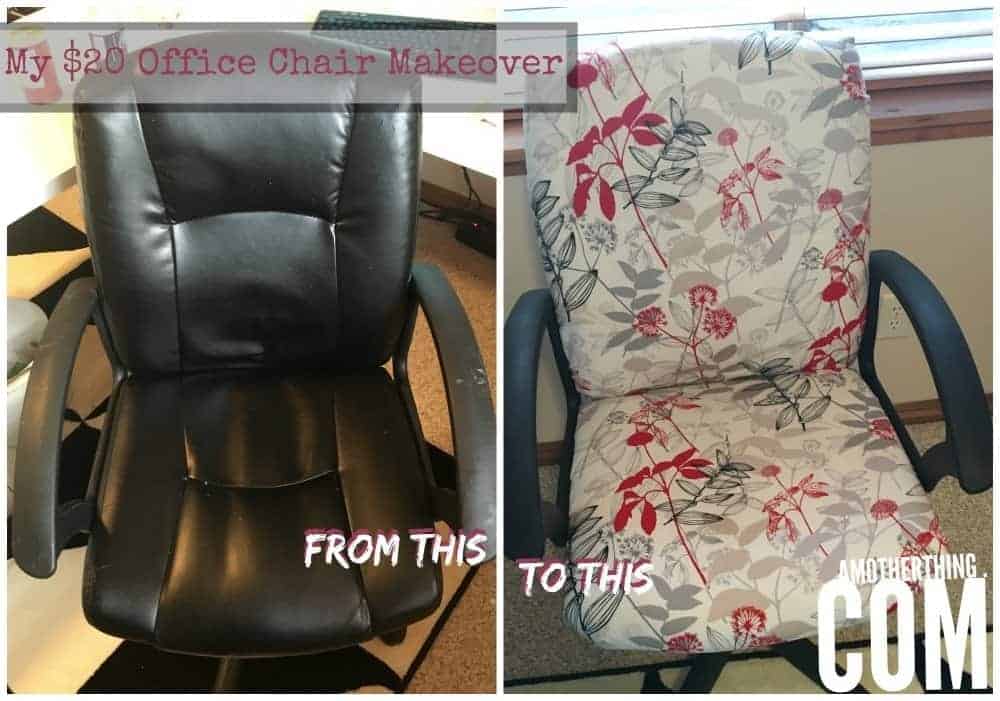 Recently I have been in the process of creating myself a beautiful home office. My tastes are quite eclectic, and I’m not one to be very matchy matchy, but I’m working on it, and I’m pretty happy with what I have so far. But one thing that wasn’t working for me was my office chair.

Now, I will tell you that as part of my office beautification, I did spend a buttload of money on some new furnishings. I’ll write about it all another time, but one of the biggest splurges was when I bought this amazing Fuchsia Nina Chair from World Market. It was $300. Woops! So you can imagine my mortification when, after a month of trying to make it work, I realized that I just wasn’t going to be able to keep it as my desk chair. All was not lost, however. I was able to re-purpose it as part of a reading nook, but my hubby was not best pleased that I’d spent so much on what is now essentially a very pretty cat bed.

But having blown my budget on that chair, I knew I couldn’t justify the expense of getting a new one. I couldn’t bear the thought of getting one of our cat-scratched, yogurt-coated old ones in my beautiful new room. So I did what any crafty woman would. I decided to DIY it.

Here’s what I started with. I have better chairs than this, but my husband said that I was not allowed to brutalize the good chairs in my quest to make them pretty.

Having no experience at all with reupholstery, I decided to try and wing it. I knew that I would have to take the chair apart and recover it with… something. I was brainstorming for a few days when we had to make a run to Walmart for something. As I was rushing around trying to find batteries, I came upon the craft section. There were two aisles dedicated to amazing fabrics! I immediately spied several that I thought would work, and I bought several yards of four different fabrics. At less than $3 a yard, it’s amazing how much you can get for your money! I also bought some batting on a whim, as I thought it might come in useful. 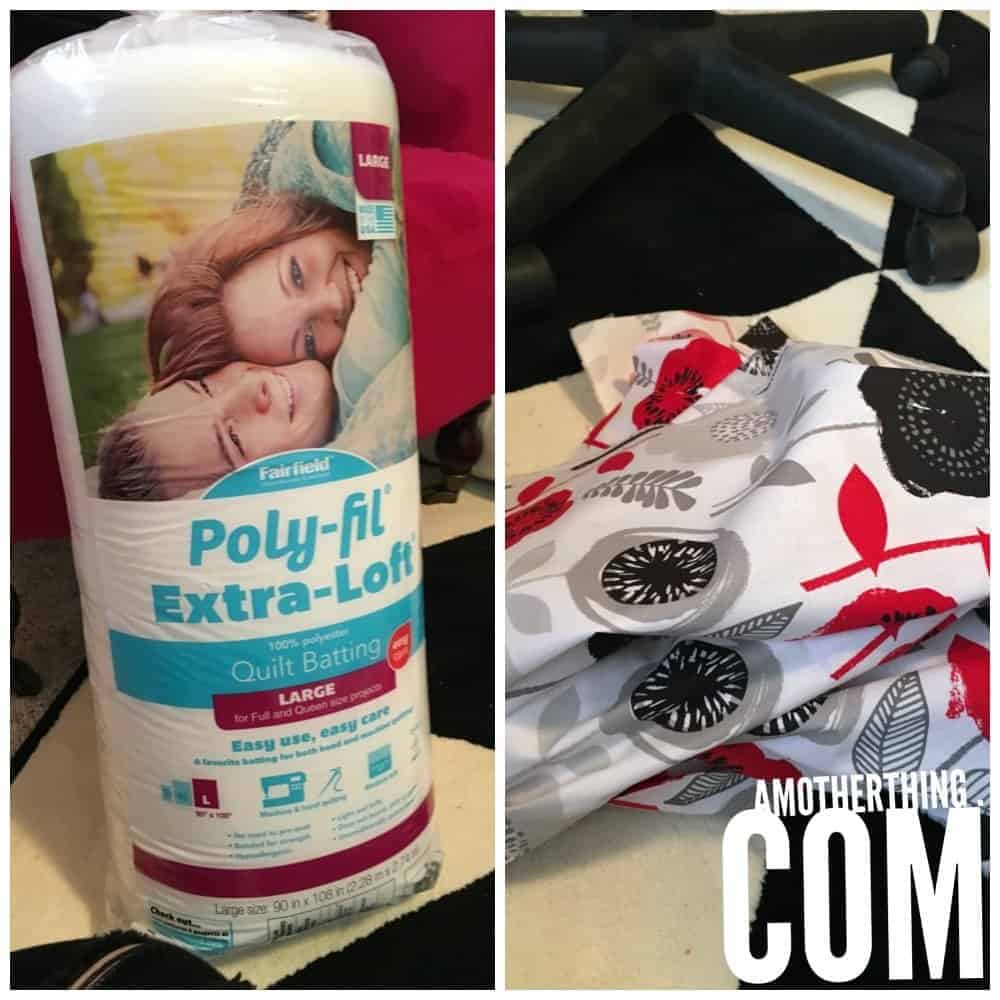 I’ll be honest. I probably could have used a print from my own fabric stash and saved some money, but I fell in love with some screen print fabrics and just had to have them. Whoops!

I finally got a spare couple of hours this afternoon where I could try and figure out how to make over my office chair. I tried to take pics because I knew that if it turned out well, I’d want to share it. But I wasn’t able to get photos of every step because it’s very hard to work one handed.

Besides the fabric and batting, I gathered together some fabric scissors, a staple gun (with extra staples), an allen wrench, and some pliers. 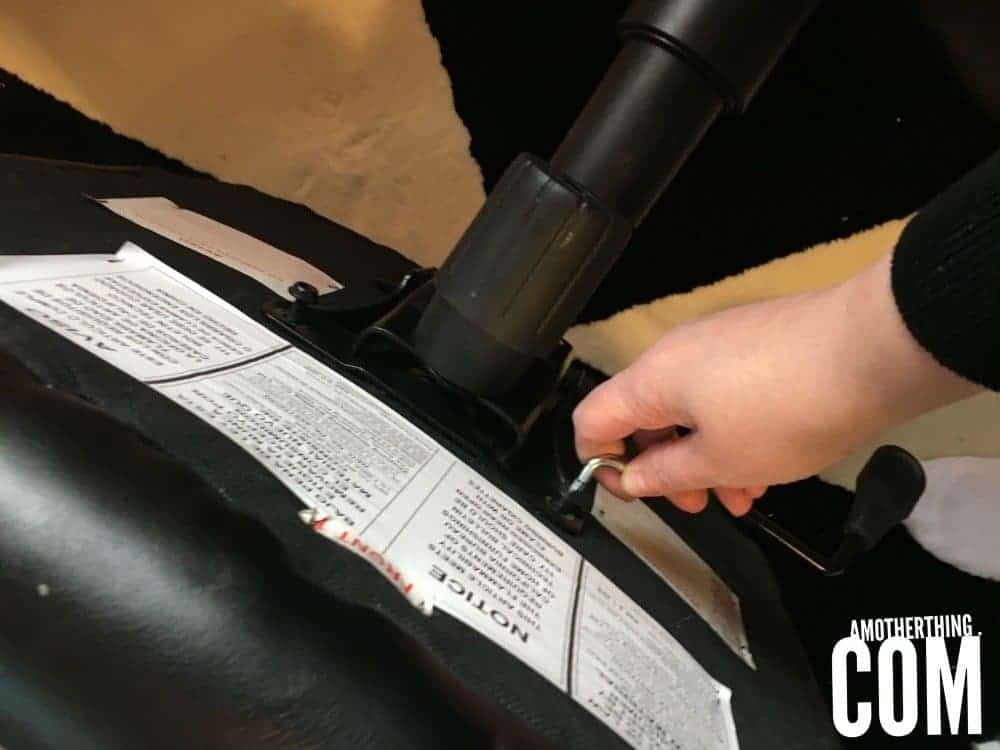 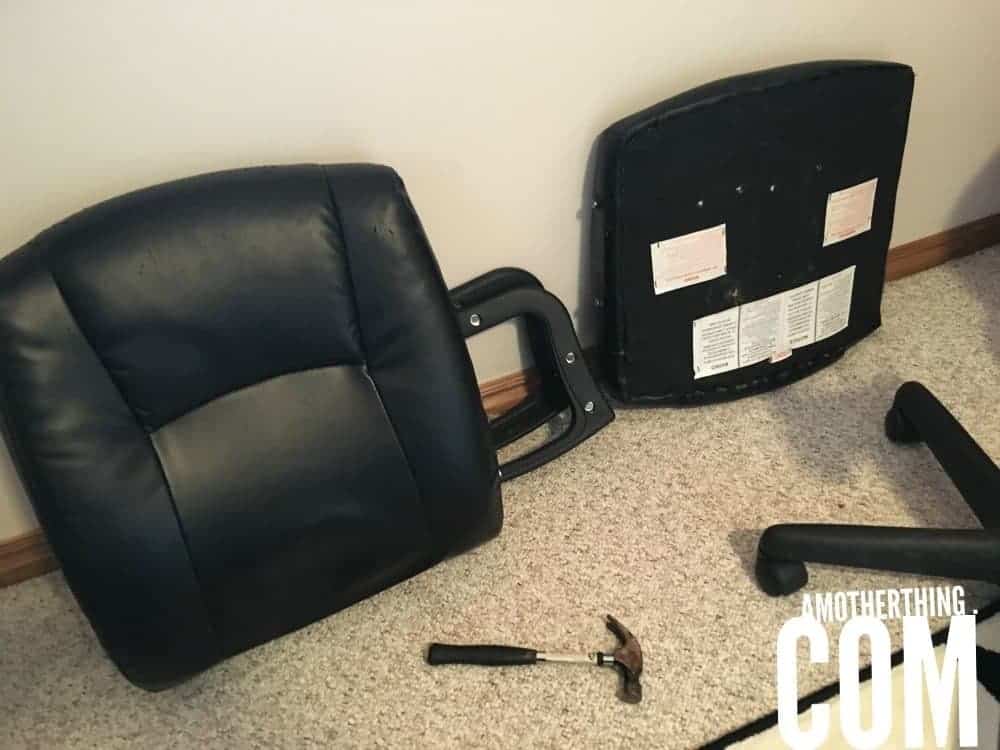 Weirdly, the back of the chair had a zipper on the bottom, and when I unzipped it, I found that the whole piece of leather came off, exposing the padding and the wooden support. This made me very happy, as until then I wasn’t totally sure how it was made. 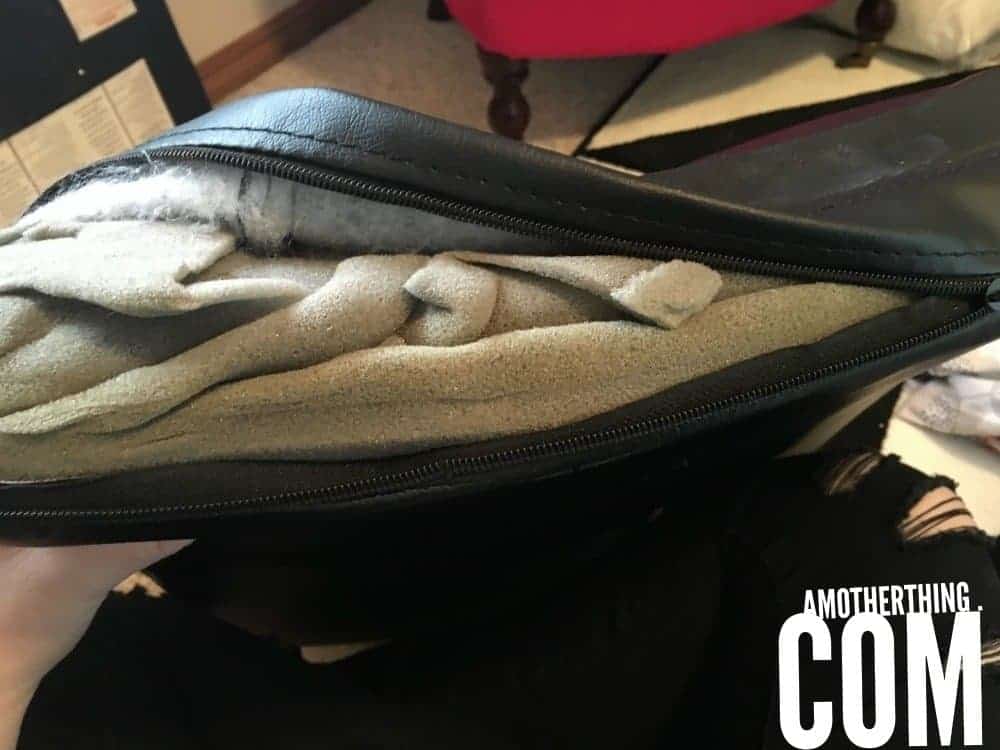 I decided to keep the existing padding as it was quite durable foam. I then sort of covered it in the batting, wrapping and stapling it until the whole thing was covered tightly. 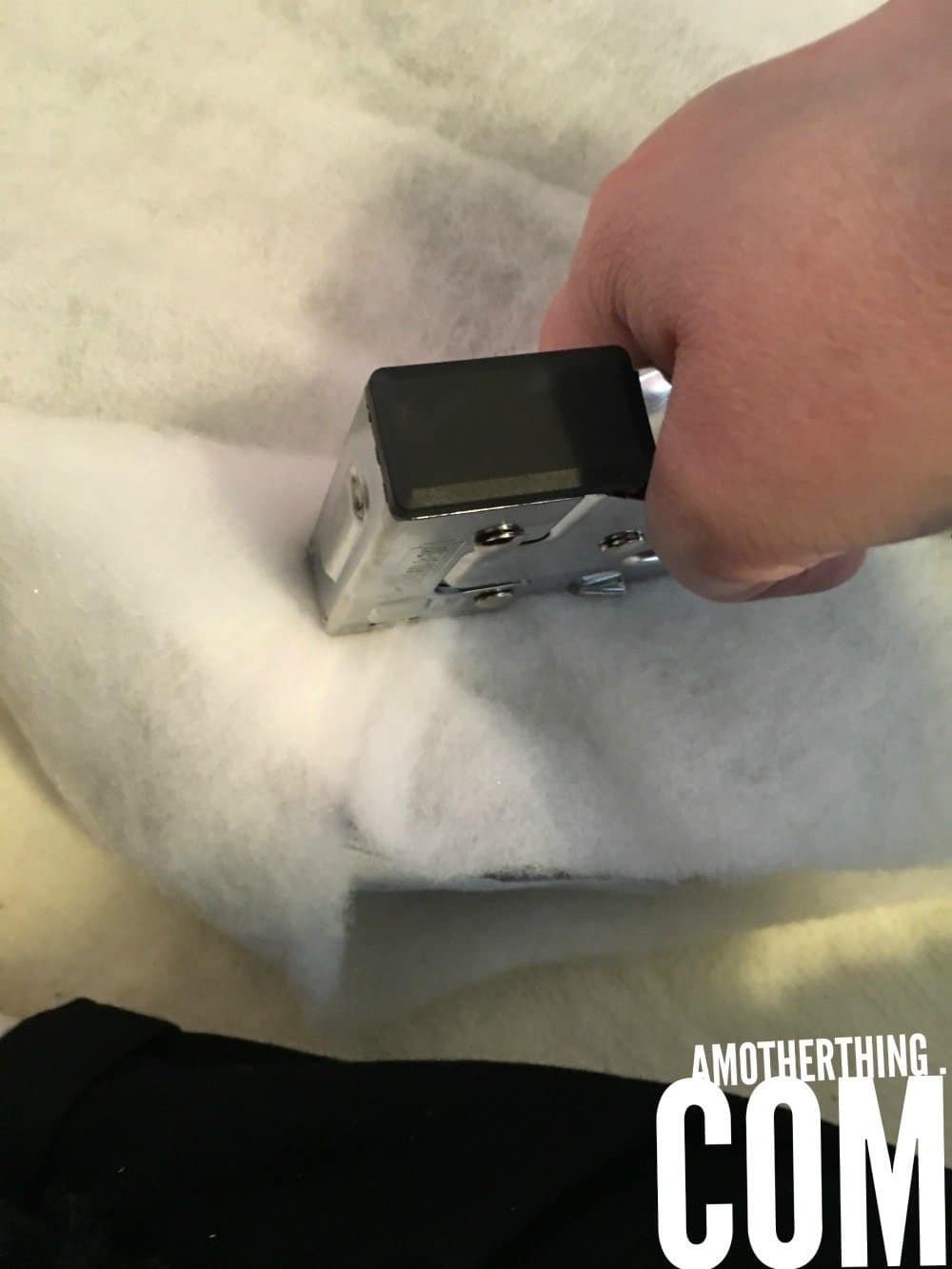 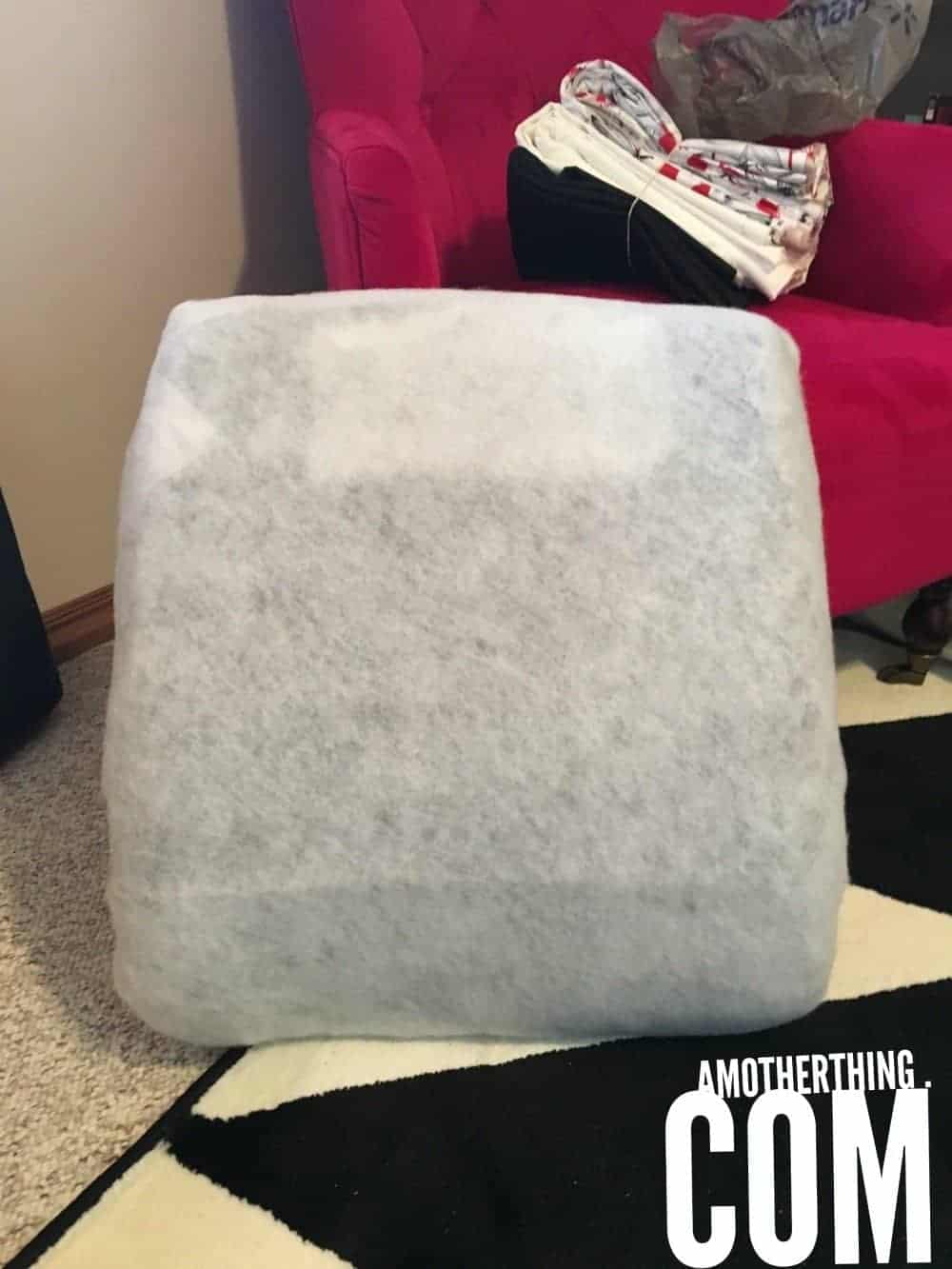 Now I knew that the best thing would have been to figure out a way to sew the cover so that everything was nice and neat. But my sewing machine hasn’t been unpacked since our move in November, and I’m not totally sure where it is. Plus, my hand sewing is not the best. Finally, I’ve never sewn anything like this, so I figured I would just wing it again. 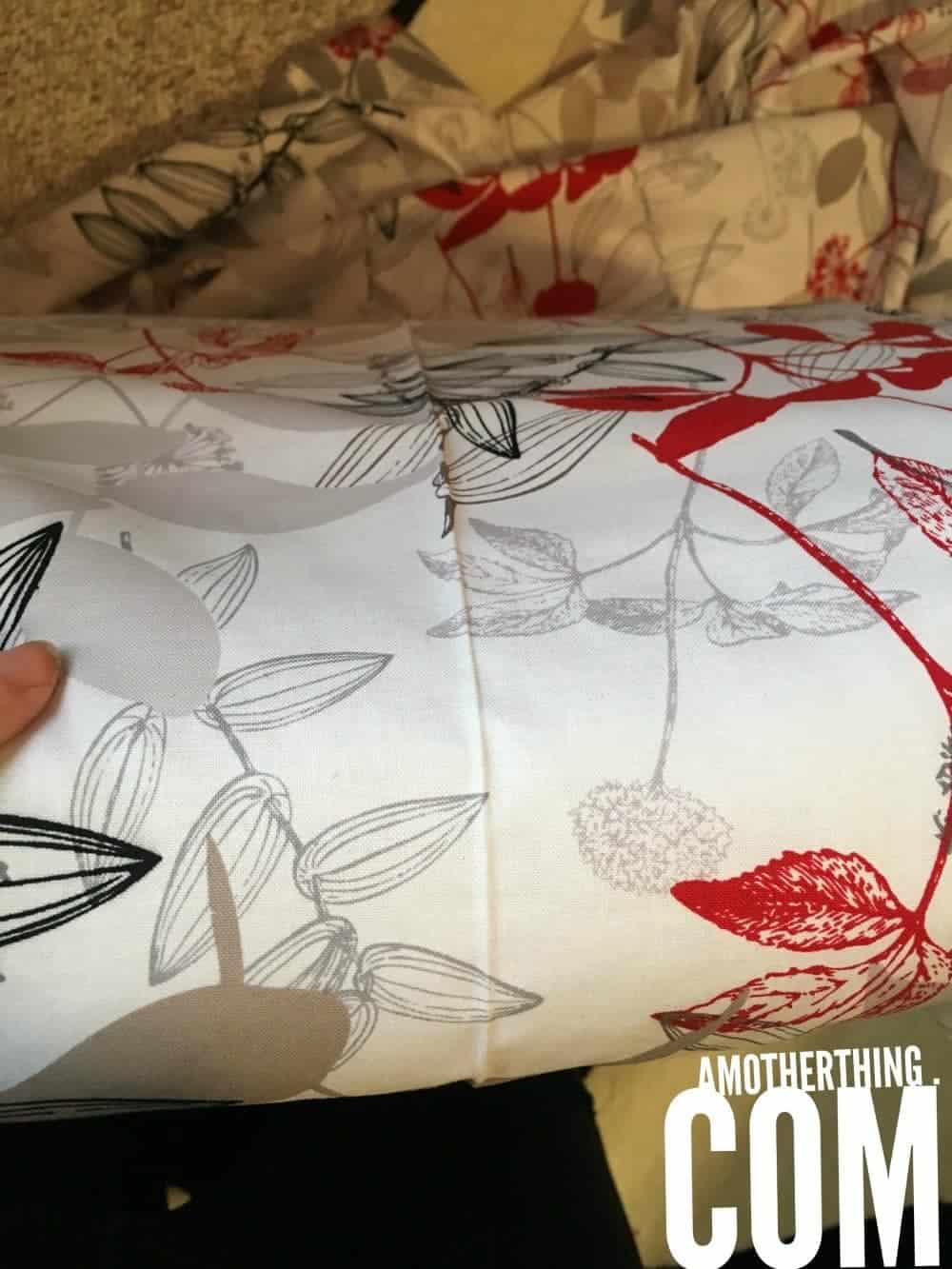 Here’s what I did. Firstly, I cut off enough fabric to cover the front and back of the chair with about two feet of extra just in case. Pulling it taught and starting at one end, I stapled the fabric to the back of the seat (where the wood was most easily accessed) about 2 inches down. I made sure it was secured with about 8 staples across. I then made my way all around the seat back, pulling fabric so that it was tight and even. I folded the corners as neatly as possible and made it all the way around. I removed all the excess fabric. 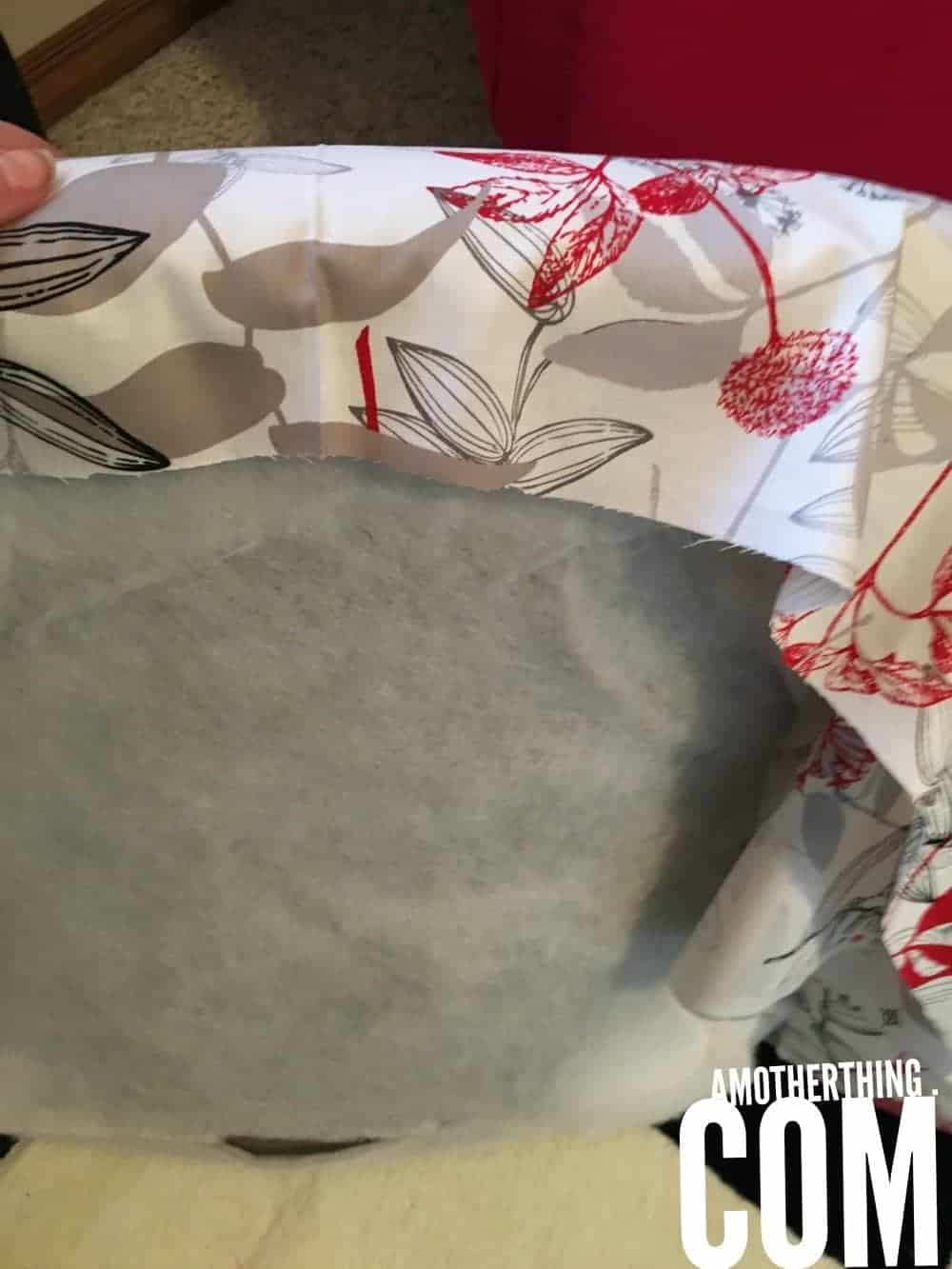 Here’s where I had to stop taking photos because I literally could not manage to photograph and think at the same time. It took me several tries to figure out how to make the back work. As I said, sewing would have been preferable, but you work with what you have. I wanted to make it look as finished as possible, but it is surprisingly difficult to do that! But with my trusty staple gun in tow, I did my best.

First, I set the fabric over the back of the chair, making sure it was long enough to cover all of the stapled bits. Starting at the top, I folded a 1 inch seam all the way across. To secure it, I placed a line of staples all the way across INSIDE the seam. I knew that I’d only be able to do this for one side, so I chose the top as it would have the most eyes on it. Then, I made my way around the rest of the back, folding each side/seam and then stapling as close to the edge as possible. It actually isn’t very noticeable that there are staples there, so I am happy enough. The hardest part was the top corners. When folding and stapling, it’s hard to see if you are even. Mine came out VERY uneven, but again, it’s not something you will notice. 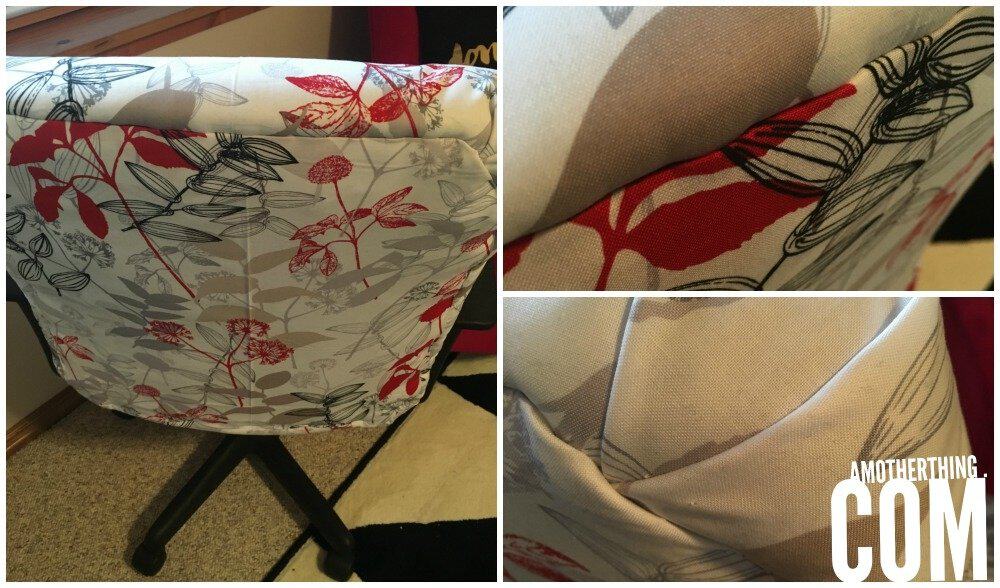 The finished back looks pretty good, and it’s hard to tell that it’s not sewn. Putting the staples underneath the seam at the top REALLY made it look as if it had been sewn, so I am happy with it.

As for the seat, I’ll tell you, it was pretty easy after the struggle with the back! I simply pulled more batting over the entire seat, stapling it to the underneath. I didn’t remove the leather here, partly because it did not come with a zipper like the back had, and partly because I knew there was no need. Once the batting was in place, I placed another bit of fabric across and stapled it into place, as well. The hardest party (and it’s not even that hard) is making sure you have your pattern going the right way and that it is fairly centered. I just trimmed off the excess fabric at the end, and voila! 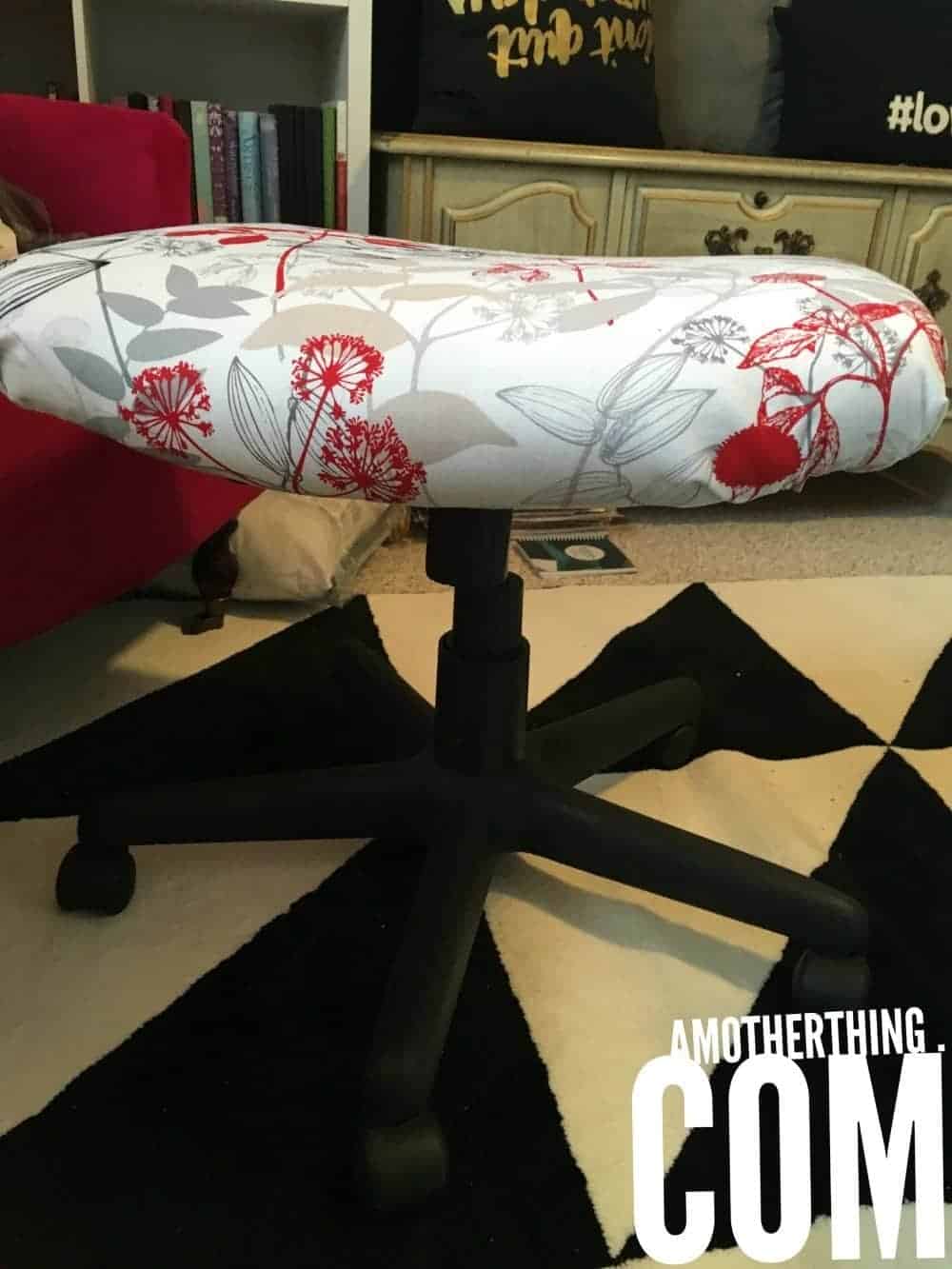 One thing to remember on both the seat and the back support is to make sure your bolt holes are uncovered. I did this with the batting AND with the fabric. The holes need to be clear so that you can reattach the arms (which are what hold the back and seat together in this chair). 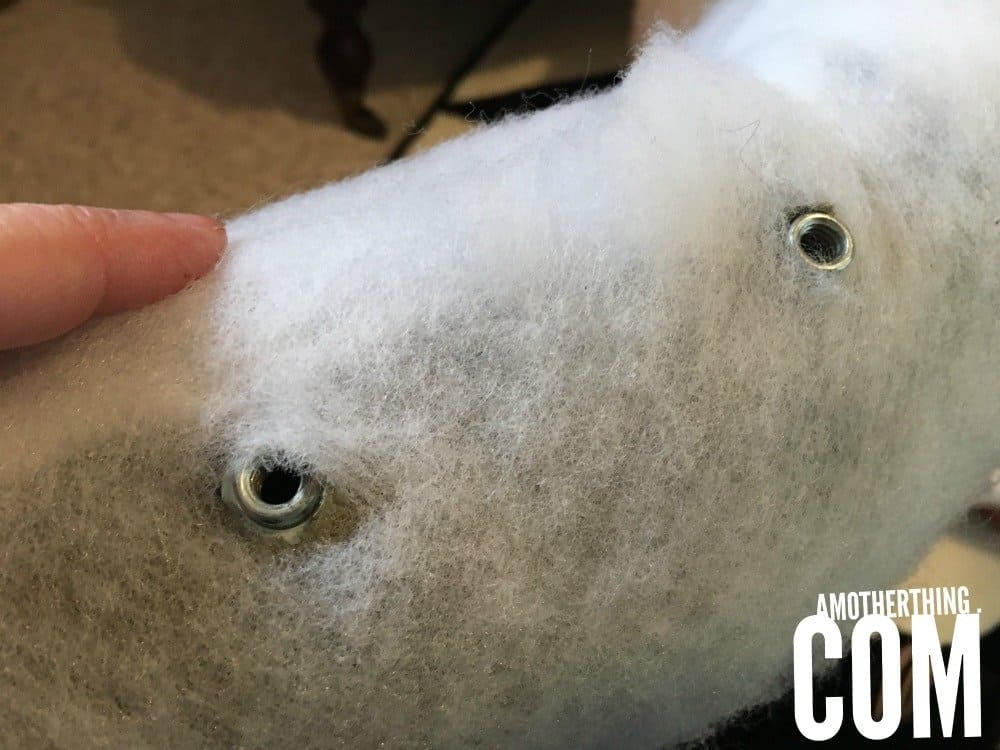 Double check the holes are still clear before you bolt. On one of my holes, a TINY bit of batting was in the way, and as I screwed the bolt in, it twisted the batting until it was impossible to get the screw in! I had to remove the arm and re-clear the holes. It was frustrating, but easily solvable.

And that’s it! Once you replace the arms (I cleaned mine thoroughly first to make sure there were no more yogurt stains!), the chair is a chair again. In the future, I MAY try and sew some padded arms for it (staples wouldn’t work on the hard plastic), or I might even try painting the arms and legs. But for now, I am very happy with the seat, and I think it looks great in my new room!

What do you think? 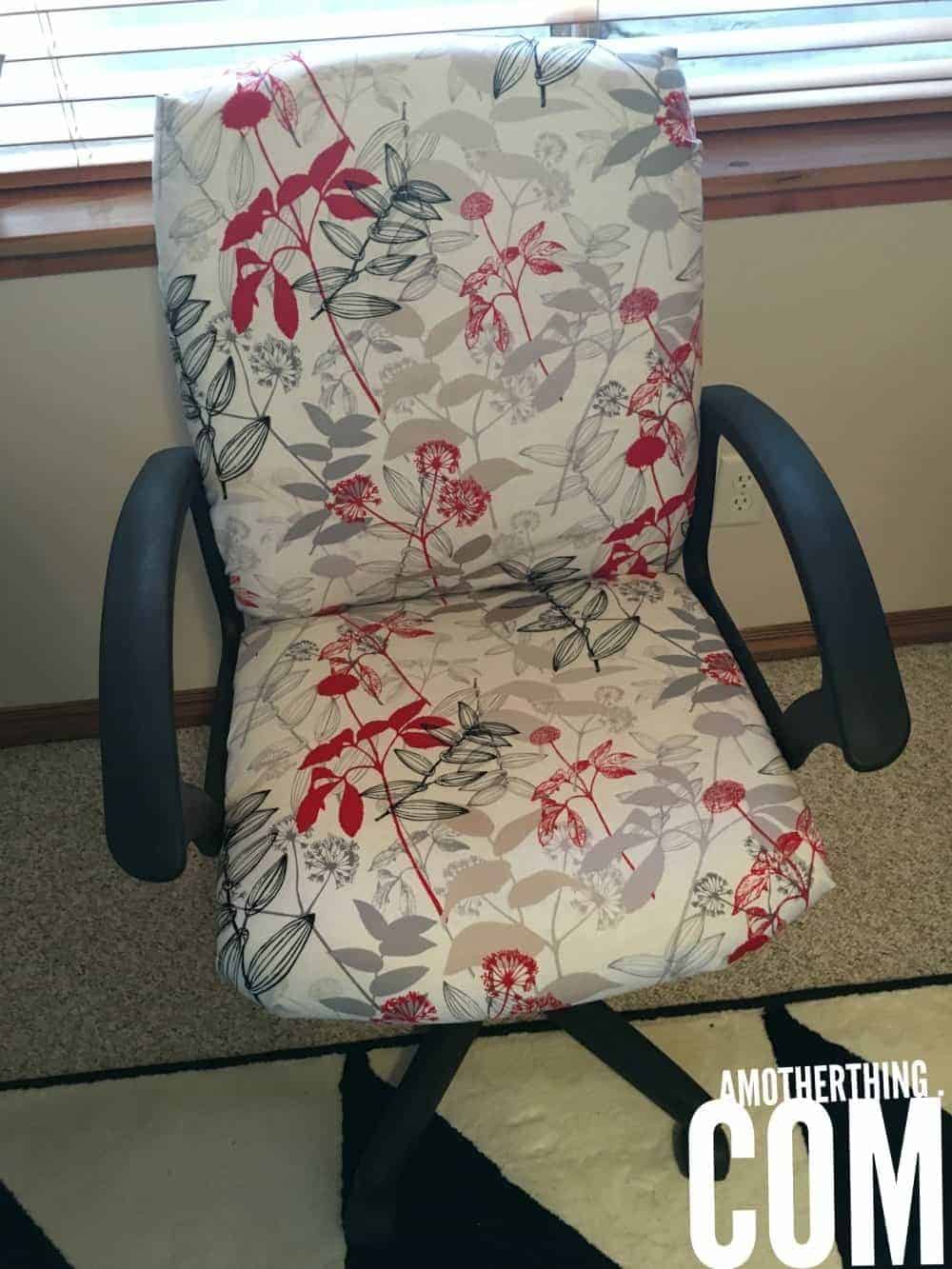 Check out some of my other projects: 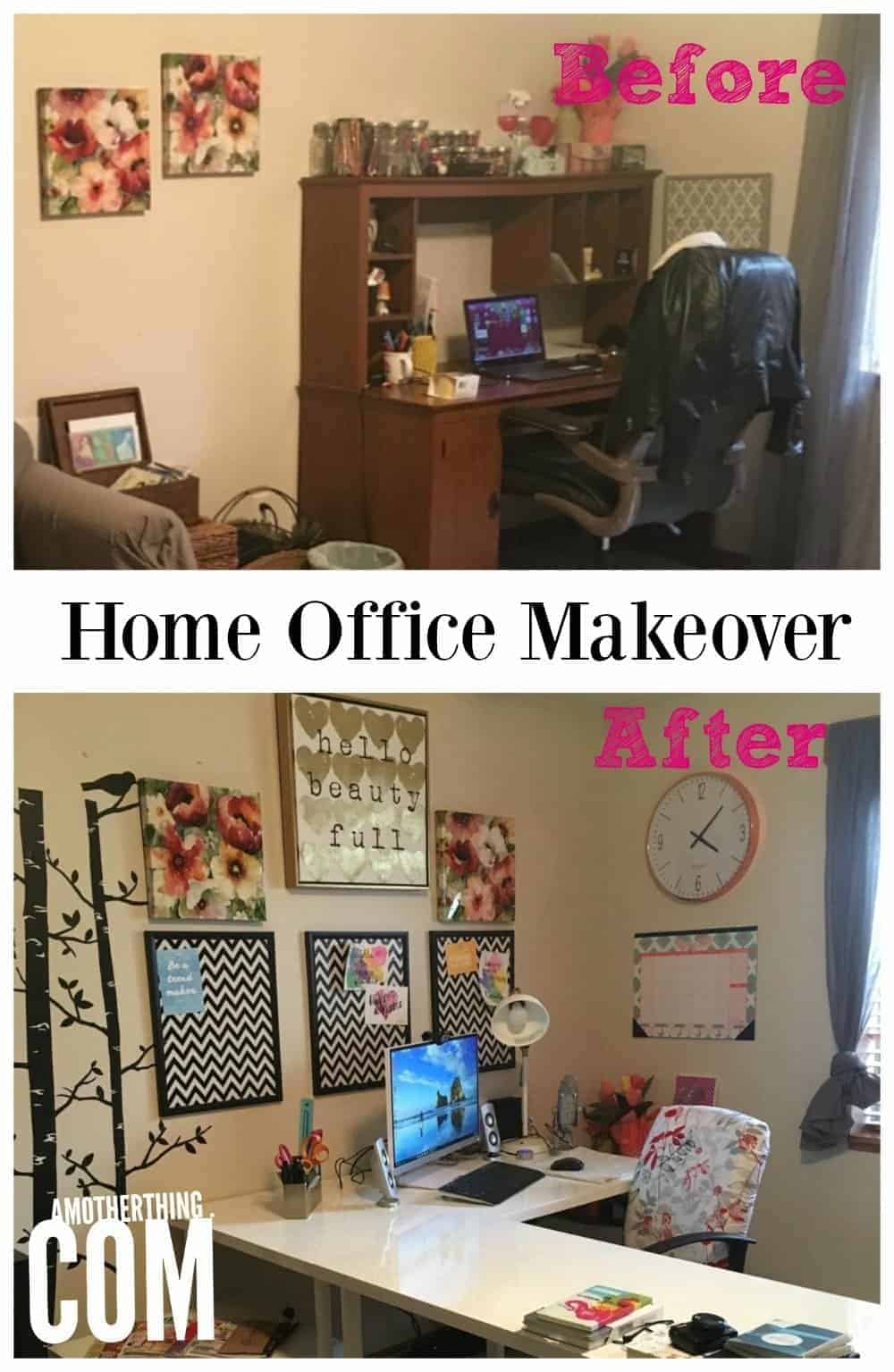 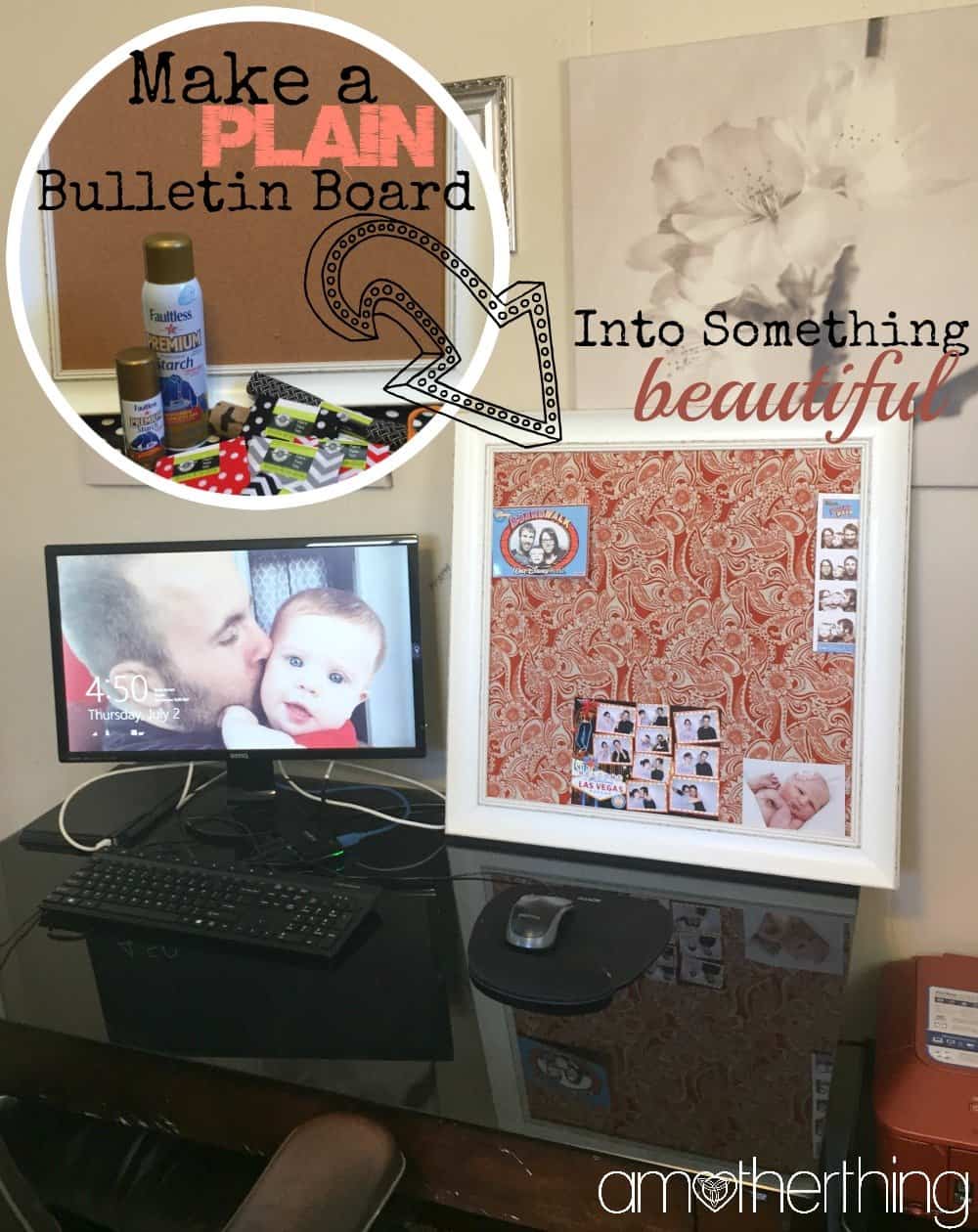 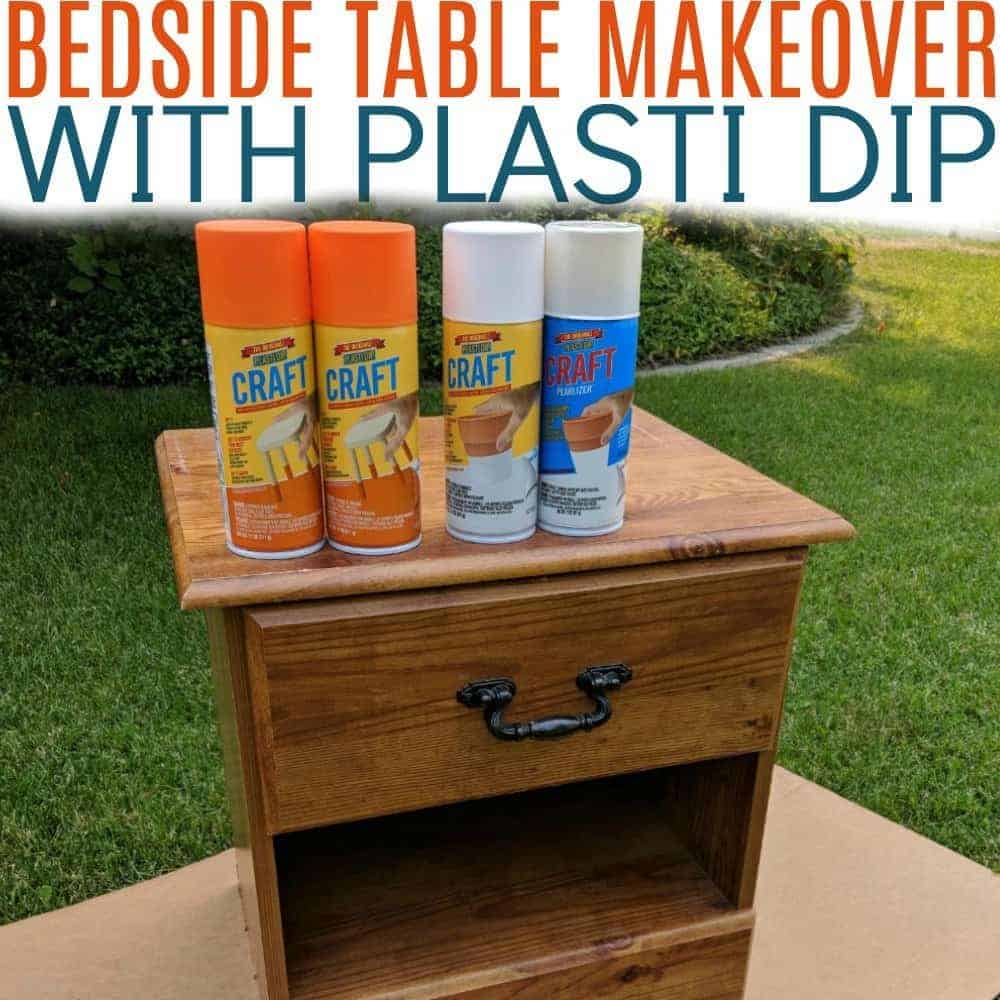 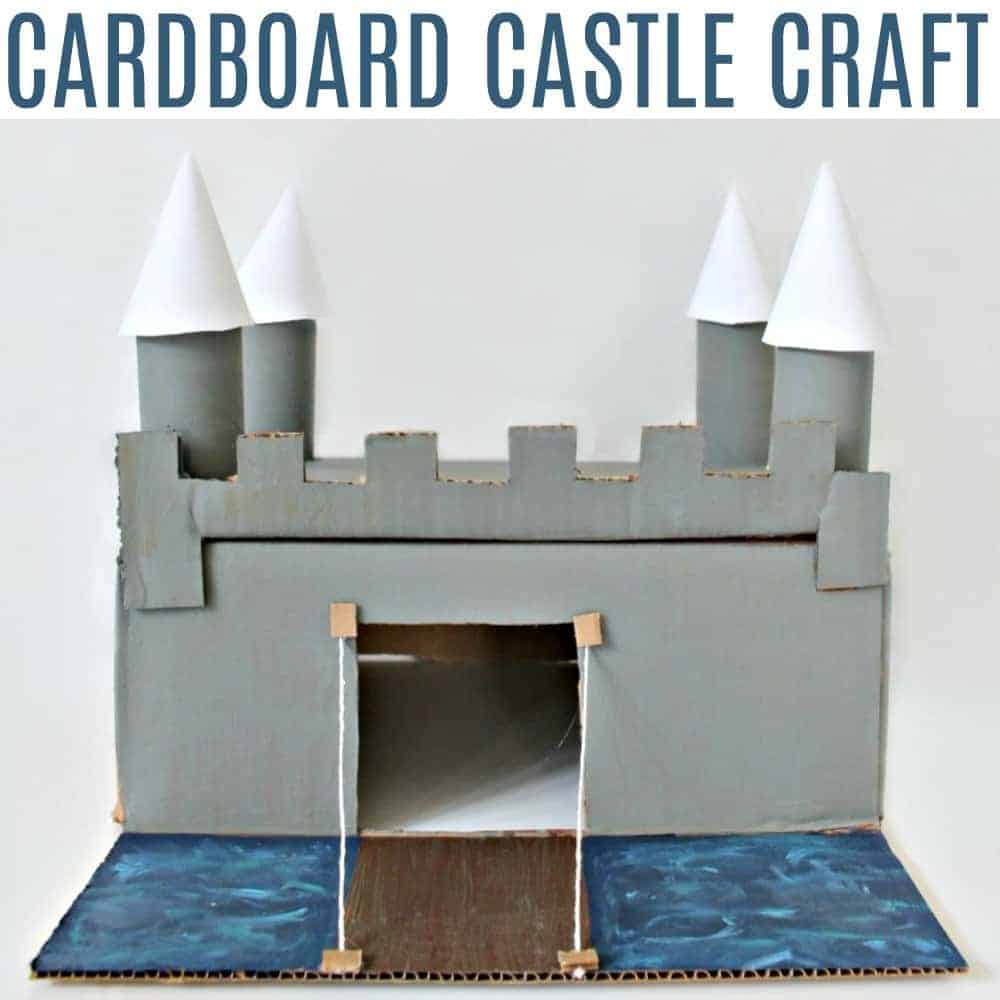 Create Your Own Cardboard Castle 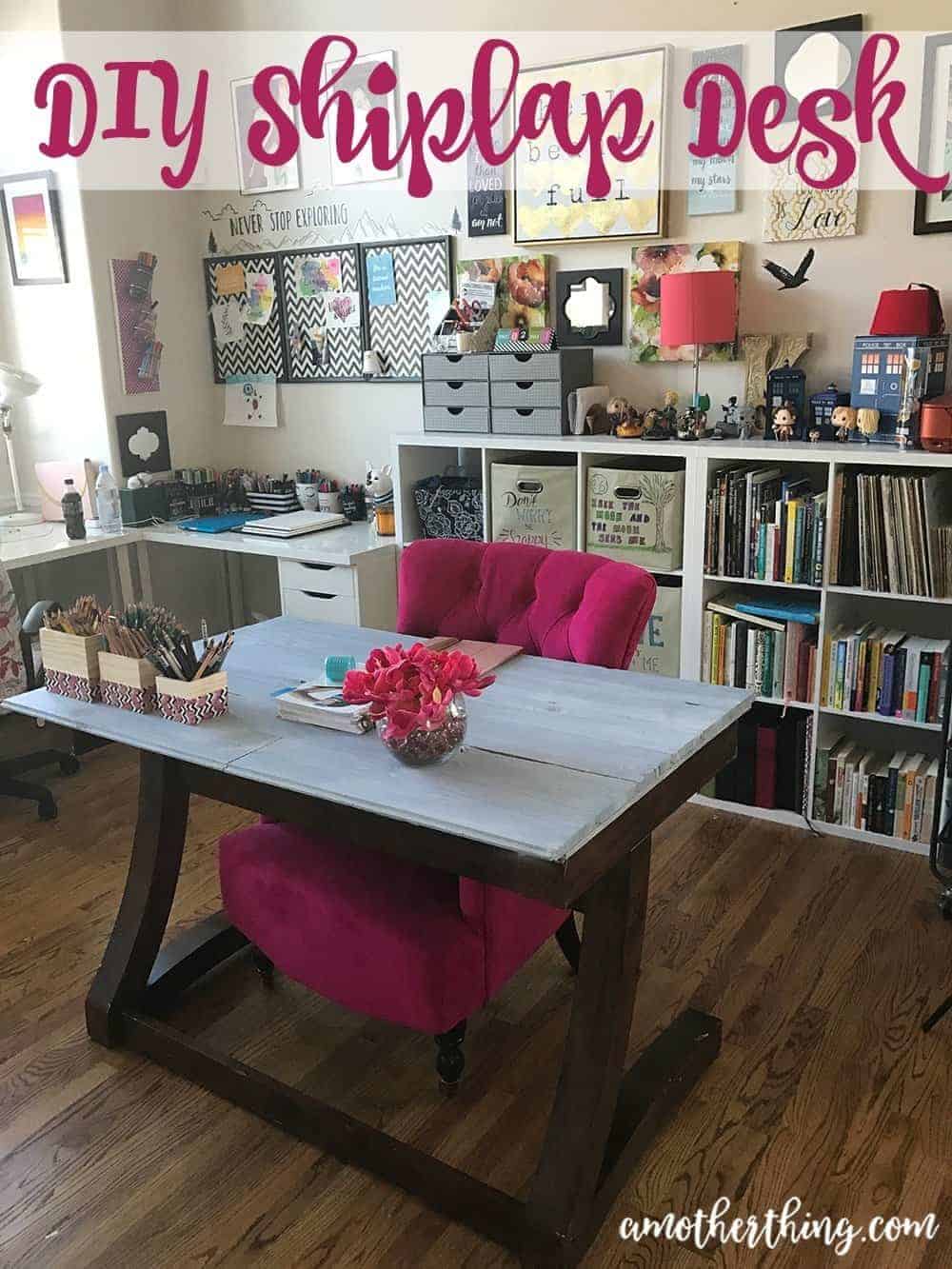 How To Make Your Own Litter Box