Politics, Religion and Me

I wrote this on November 5th, 2008, in a little apartment in Warren, Pennsylvania, where I was living at the time. With a new election upon us, I wanted to remember exactly how it felt four years ago. I wanted to compare it to how I feel now. Am I different? Is the country different?

“If there is anyone out there who still doubts that America is a place where all things are possible, who still wonders if the dream of our founders is alive in our time, who still questions the power of our democracy, tonight is your answer.”

I tried to turn the wrong way down a one-way street. I’d just got out of work, and I wasn’t sure how this whole process went. All I knew is I needed to be in that church before it closed.  Someone honked at me, and I swerved, realising at the last second that there was a big DO NOT ENTER sign in front of me.  I hit the brakes and returned to my lane, trying to figure out an alternative route. I noticed a lot of cars were turning down the next road, and I quickly followed one of them, weaving my way through back streets to try and find my way.

Eventually, I turned again into the road I wanted, this time from the other direction. I drove up, and in my nervousness nearly drove straight into another car coming out of the parking lot. His honking at me scared me, but I gave an apologetic wave, and his smile eased my nerves. I continued up to the next drive, which was clearly marked “Entrance.” I turned in, and a spot was waiting for me directly next to the road. I pulled in quickly, took a deep breath and got out of my car.

People were milling about in the dusk, and some were hurrying to and fro between the parking lot and a set of doors. It was the largest church in our town, and I was somewhat unsure where I should be going. I haven’t been here for 10 years, I thought to myself.

As I walked up to one set of doors, I noticed a sign on the door: Voters Please Enter from South Entrance.

I hurried around the building until I came to a set of glass doors, behind which were only shadows. A woman was coming up behind me, and I realised I was in the way. I opened the door and ducked inside, finding myself in a stairwell with one set of steps leading up, and the other leading down. Remembering the last time I was here, I was pretty sure there was a large auditorium downstairs, and I staggered toward them in the dark.

A few seconds later, I found myself standing at the end of a long queue of people.

My mind was racing. Do I need to do anything special? Is there someone I can ask questions of? Do I need ID? Where’s my voter registration card?

The sound of shrieking startled me out of my reverie, and I realised the line was moving. I was swept forward by the crowd of people which were by now gathered behind me. They all seemed to know what they were doing. Why didn’t I?

At 26 years old, this is the third presidential election I’ve been eligible to vote in. But sadly, it is the first I’ve had the opportunity.  When I was 18, I registered to vote in my home town. Then I went to college, and I didn’t know you had to be registered in the county you live in at the time. Chalk it up to experience.  When I was 22, I was living overseas. I registered to receive my absentee vote, which I never received. After the election there was a big uproar from many ex-patriates who, like me, had not received their absentee votes either.  Chalk it up to being in the wrong place at the wrong time.

This year, I was determined.

Nothing would stop me.

I waited until I’d made it far enough in the line that I came to a volunteer with a book. I asked her what I needed to do. She couldn’t have been more than 18 herself, but she had been put in charge of placing people in the correct lines. After finding my name on her roll, she pointed me in the right direction.

I stood behind an angry man who took every opportunity to express his disgust at everyone who surrounded him. Behind me and scattered around the large room were children, accompanying their parents to the polls and helping them choose who to vote for.  To my left, another line formed with a separate set of polls to use. No one was very talkative, though there was a definite buzz in the air. A table stood at the head of our line, with three old ladies taking names and explaining how things worked.

Finally, it was my turn. As I reached the table, I was dismayed to find the ladies staring at me in expectation. Not knowing what to do, I embarrassedly asked, “What do I do?” The first lady continued to look at me, seemingly annoyed. “Do you need my name?” I squeaked. “Yes!” she barked at me.

I gave it to her, and she demanded that I show her ID. I found that strange as no one else that I’d seen had been asked for it, but I pulled out my voters registration card and handed it to her. She asked me to sign my name, which I did, and then another woman handed me something that looked like a credit card. I was pointed in the direction of a set of podiums with monitors set on top. I wanted to ask questions, “What do I do? Are there instructions? What do I do with the card?”  But no one was paying attention to me.

I walked over to the nearest podium and stared blankly for a few seconds. This particular podium was right next to the main line, and those who were milling about could see who I voted for, which made me very uncomfortable. Though I was absolutely certain of my convictions, I was slightly flummoxed that my right to privacy was being compromised.  Still, I soldiered on, taking in what was before me. I saw that there was a slot for my little card to be inserted, and I did so. The screen told me to choose the box next to the candidate I wished to vote for or to vote for a straight ticket.

Not wanting to make any mistakes, I went through each election individually, choosing first and foremost Barack Obama/Joe Biden as my presidential choice. As I did so, something strange happened to me. I suddenly felt tears streaming down my face. I didn’t quite know what to do. I didn’t want to draw attention to myself, but I was so overcome with emotion that I couldn’t stop. For just a moment, I felt like the most important person on the planet. I’m making a choice that will affect everyone I love not just for the next four years, but forever.  My vote counts. I’ve never before felt that my choice counts for so much.

The rest were not as interesting, but I kept it simple by looking for the democratic candidate in each category and choosing the box next to their names. Finally, I read a paragraph asking me my opinion on our state borrowing $400,000,000 to revitalise water and sewage. I made my choice, and pressed the button to submit my vote, and out popped my little card. I stood there for a moment, stunned.

I returned the card to the table, and I walked out of that church, standing a little bit taller, a little bit prouder. For the first time in 8 years, I had hope for my country.

Coming home to an empty apartment, I took a few moments to collect my thoughts. That’s it. I can’t do any more. I’ve made an informed choice, and it will be taken into account. The rest is up to everyone else.

I deliberately kept the television off until I knew the polls had started to close. I didn’t want to lose my feeling of inspiration should I see something discouraging.  I still had hope.

As the evening wore on, I finally found a news station. Katie Couric was there to tell me exactly who was winning and by how much. It was close. It could be anyone’s election.

Obama has taken Pennsylvania. I did that!

And suddenly it was over.

Senator McCain came on my television and graciously accepted his defeat.

“Ladies and Gentlemen… the next First Family of the United States of America….”

Out he came, wife and children in tow. He spoke of many things. He spoke of a new dawn in American leadership. He spoke: “Democracy, Liberty, Opportunity and Unyielding Hope.”

And I believe him.

“While we breathe, we hope.” 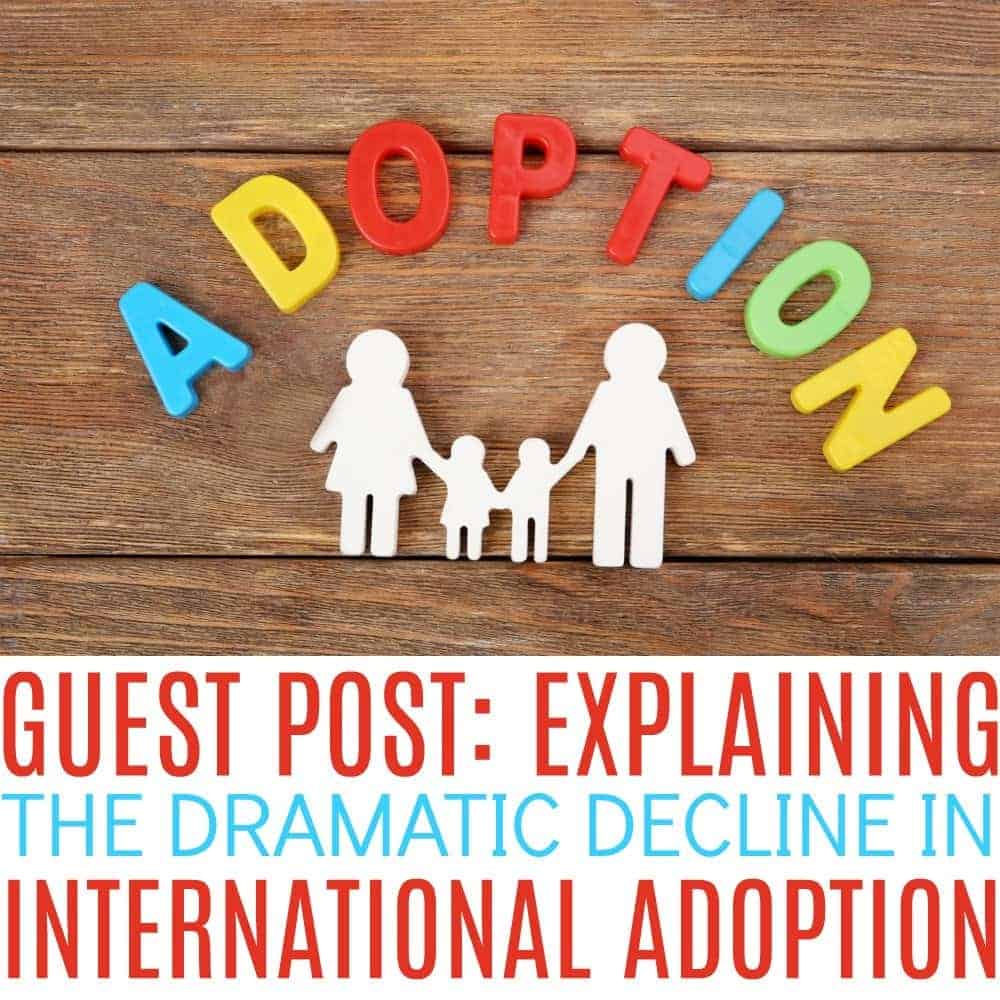 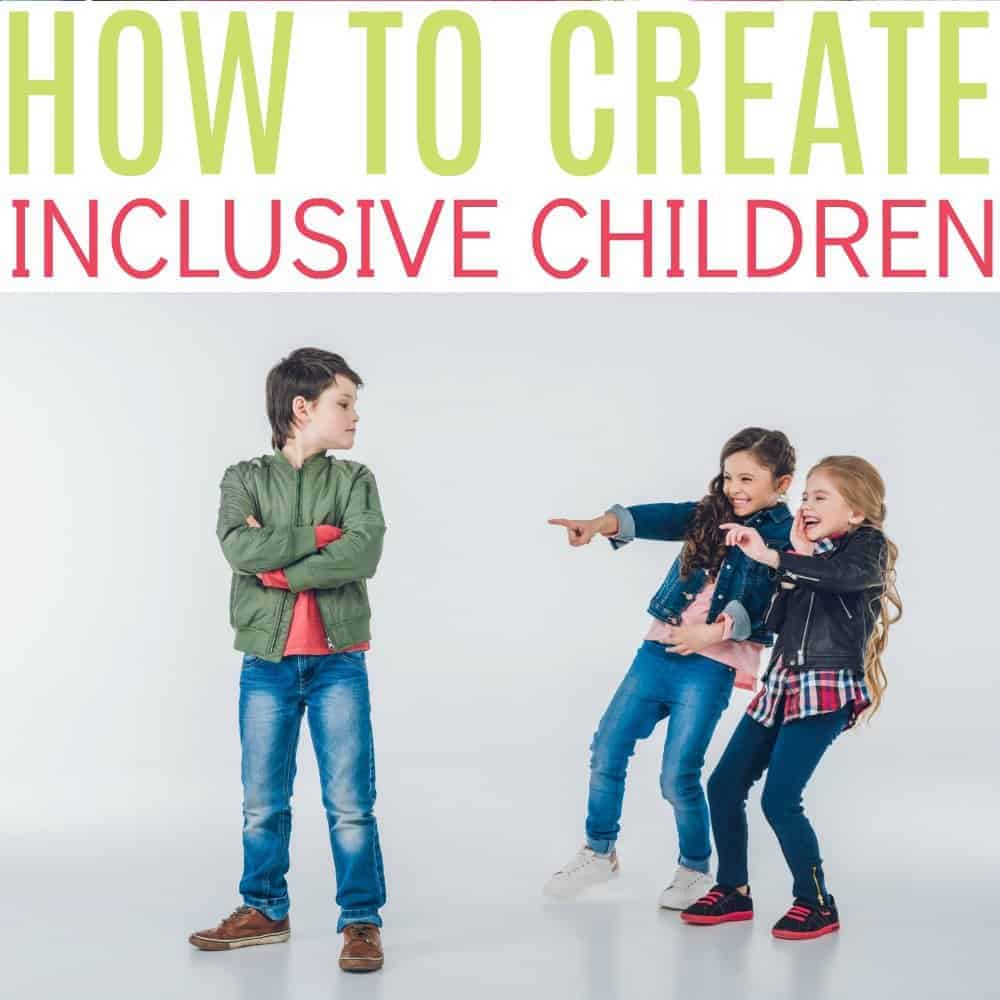