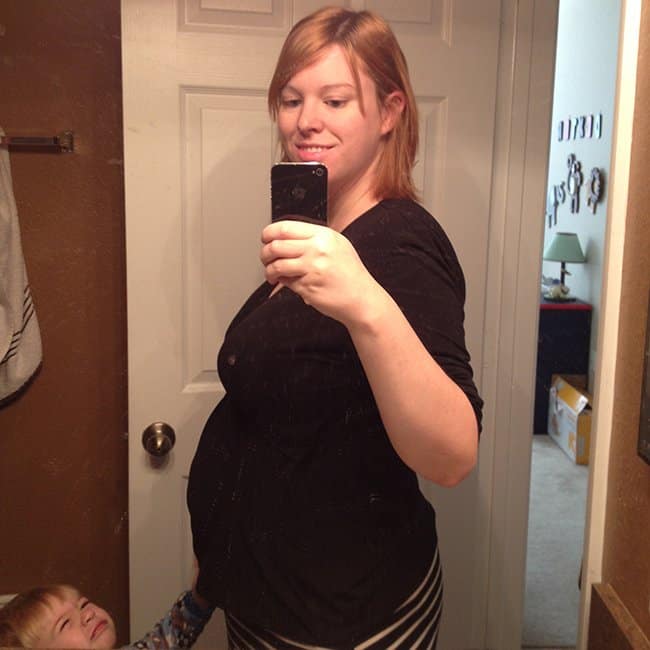 It’s definitely been a rough week this week, what with ER visits and disappointing OB appointments, but that doesn’t dampen my enthusiasm for the milestone that this week represents. We’ve made it to 24 weeks – which in Pregnant Lady Terms means we’ve hit the big V.

Our baby is VIABLE!

If you don’t know what I’m talking about, 24 week is the point in the pregnancy where it is accepted by medical experts that a baby can survive outside of the womb. Of course, babies have been known to survive from 18 weeks, but for the most part, doctors won’t try very hard to save a baby born before 24 weeks of gestation. And while I hope and pray that this kid cooks as long as he’s supposed to, it gives me great comfort to know that he’s got that extra bit of science backing him up should things go wrong.

This week’s bump pic made me laugh. Poor Dexter seems to have realised that all this talk of a baby brother is not just idle chat and a problem for Future Dex… the baby is REAL and he’s COMING. You can see his reaction:

Look at that face. It’s as if he’s saying, “Mama, PLEEEEEASE don’t make me share attention!!”

I’m sure he’ll change his tune once he has a constant playmate, though the initial stages of babyhood may bring out the worst in him.

In fact, that’s something I’ve been thinking about a lot lately. A newborn gets a LOT of attention. Especially for a baby-wearing, nursing mama like myself. I was at Dexter’s beck and call for his first few months nonstop. He slept in our bed, fed constantly and refused to be put down, even when I needed the bathroom! I can only imagine this baby will be similar. And the thought that Dex may feel neglected or jealous worries me.

I’m sure all second-time mamas go through similar emotions in the lead up to the birth, but as I don’t really have a lot of other mothers to chat to about it, I am left feeling like I’ve got to deal with it all myself.

ARGH! How to know what to do??

Anyway, this week I’ve been dealing with an upswing in my nausea, continued insomnia and extra worries due to our echo results. I’ve also had a terrible headache all week.

My breasts are now about 3 times their normal size and EXTREMELY painful to the touch. I’m definitely looking forward to breastfeeding, as even though I know it’ll be painful at the start, the thought of being able to empty them out seems like the greatest thing in the world right now!

Emotionally, I’m all over the place this week. I will be hugely inspired one moment and completely feel like giving up the next. I run the gamut from hope to despair and back again. I have been having major overreactions to really small problems, and I’ve started to feel really really jealous of all sorts of things. It’s frustrating to know that I can’t trust my emotions because hormones are playing such a huge part in my life. Hopefully things will settle soon.

I guess the final thing I’ve been feeling this week is grateful. So so very grateful to my wonderful fiance and best friend, Mark. He has been so amazing lately, taking extra care of Dex and trying to take some pressure off of me. He’s been changing his working hours and location so that I can have as much extra sleep as possible. He’s always rubbing my feet and giving me extra cuddles. He deals with my mood swings like a champion. And today he even bought me an eggnog latte from Starbucks when our coffee maker annoyingly broke!

What would I do without that amazing man? I have no idea, and I never want to find out. Love him SO much.

Have you got an amazing partner who has seen/sees you through the worst bits? I like to hope that everyone has their own Mark to look after them… but it’s knowing how rare a guy like him is that makes me even more appreciative.

I’m 29 weeks pregnant this week! After my 28 week post last week, wherein I made some big confessions about my state of mind, I’ve had SO much positive support from people reaching out to… 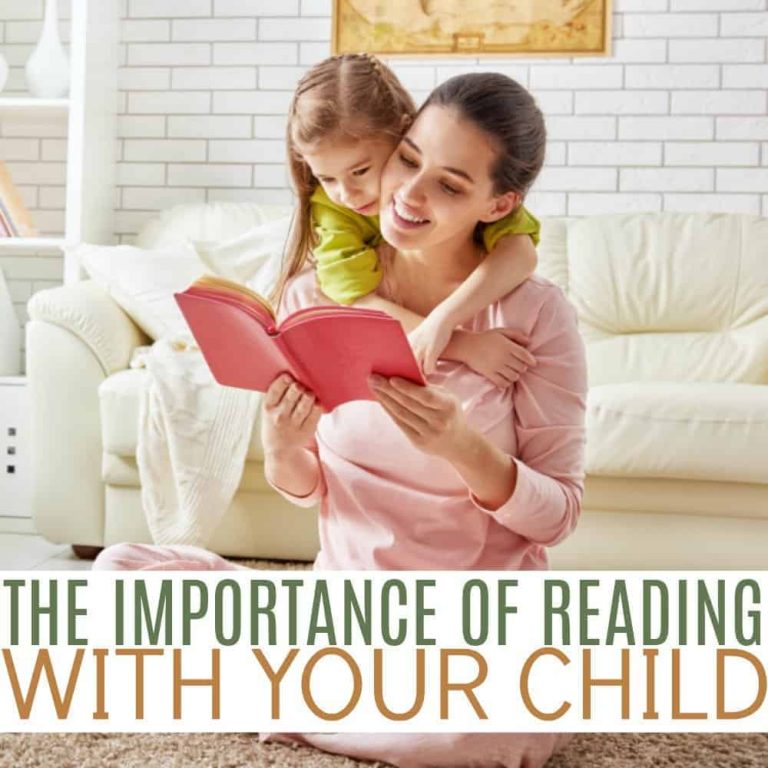 When it comes to reading, the earlier you can start with your child, the better. Reading books to your little one is not only fun, but it also is important for growing developmental skills. By…

Well I’m nine weeks pregnant this week. And things are getting interesting. I know it sounds crazy (and it probably IS), but I swear that I can feel something moving within. It is far too…

So there’s one thing that I forgot to mention during my update yesterday, and that is that my due date (may have) changed. There were some clerical errors made that no one had told me…

If I’m totally honest, I really have no desire to update about ANYTHING at the moment. I feel like the world is just throwing stuff at me that I don’t want to have to deal…

Pregnant women have a reputation for being hormonal she-beasts who would rather eat you than put up with your nonsense. Our tempers are short, our appetites are big, and our ability to tolerate idiocy is…