If you’ve ever read my posts on pregnancy before, you’ll know that I’m the kind of mom who complains A LOT. I don’t mean to. I’m grateful that I’ve been able to create life and carry it to term, and I never take for granted my kids or my beautiful ability to have a family. But it’s no secret that my three previous pregnancies have been BRUTAL. All manner of issues have arisen, and each has been progressively harder on my body.

After Chester was born, we made the decision not to have more kids. I had intended to get my tubes tied when he was born, but my doctor wouldn’t do it until my six week appointment, and we ended up with mega insurance issues after the birth. So in the end, that plan was abandoned in favor of trying to find a birth control I could use. Sadly, my body – and especially my MIND – can not take hormonal birth controls without severe ill effects. The few we tried in the first year made me almost homicidal. We eventually settled on tried and true condoms as our method of control. 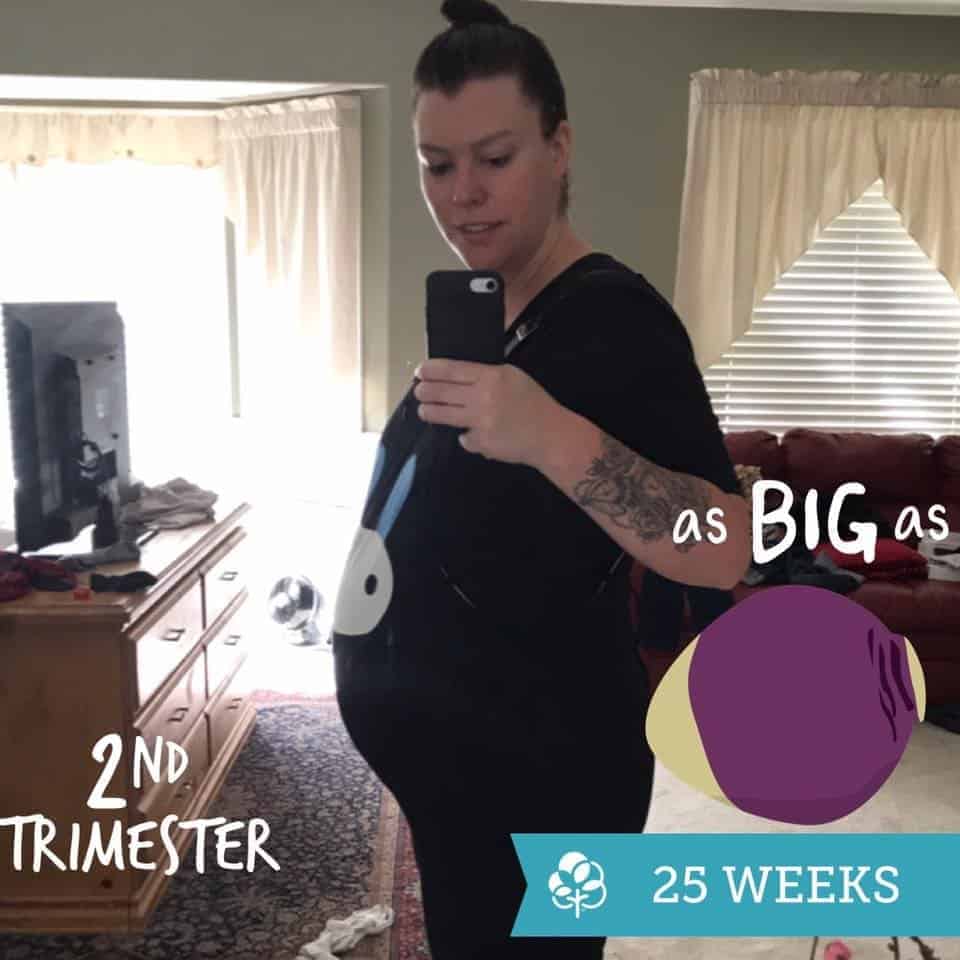 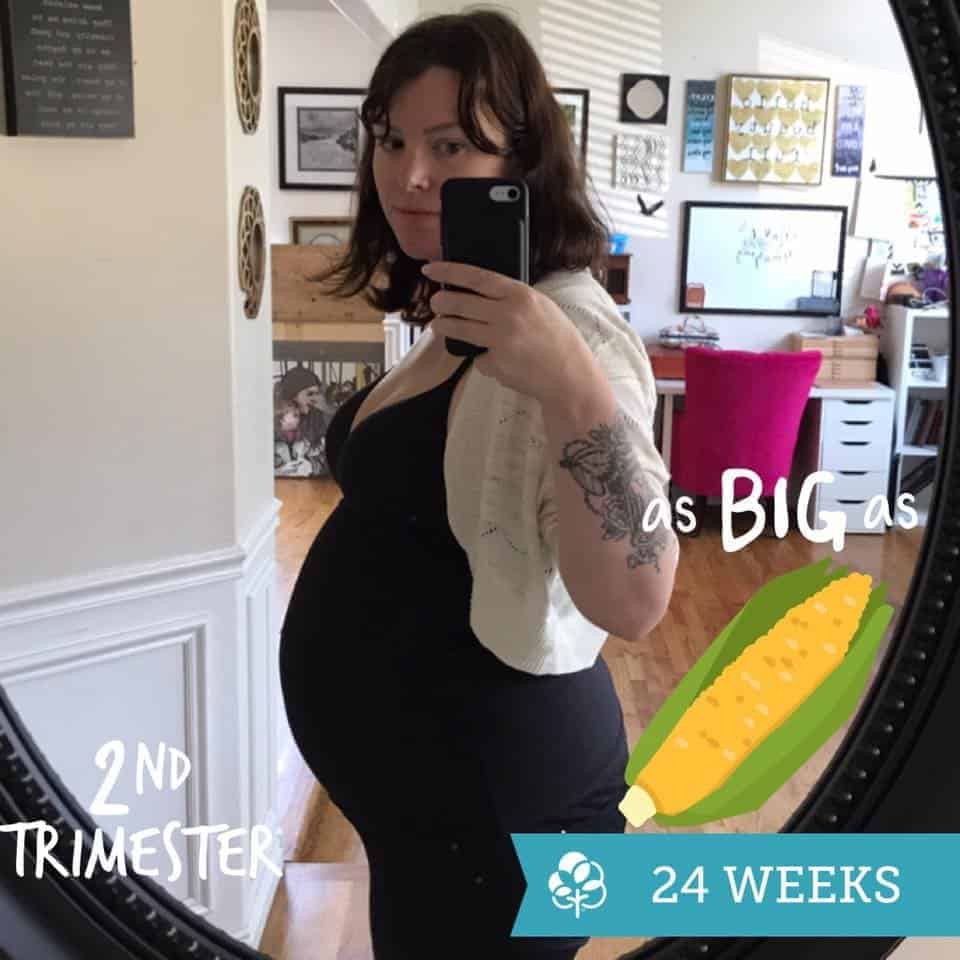 But earlier this year, after some gynecological issues were worrying me, I took my doctor’s advice and booked in to have an IUD placed. I showed up for my appointment, but it turned out that she was called away to perform a birth, and so her resident somehow talked me into getting a depo provera shot instead. He reasoned that it would hold me over until my doctor could reschedule, which wouldn’t be for another couple of months. Despite my bad experience with depo in the past, I agreed to give it a try. 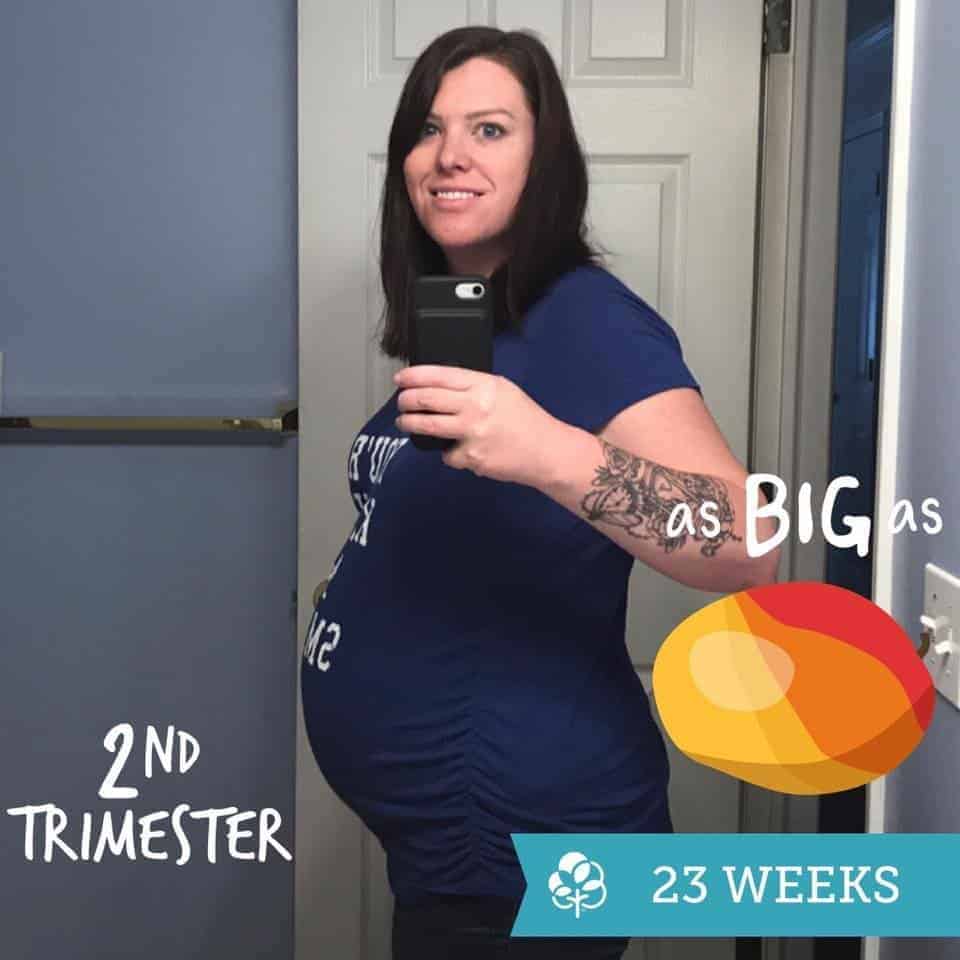 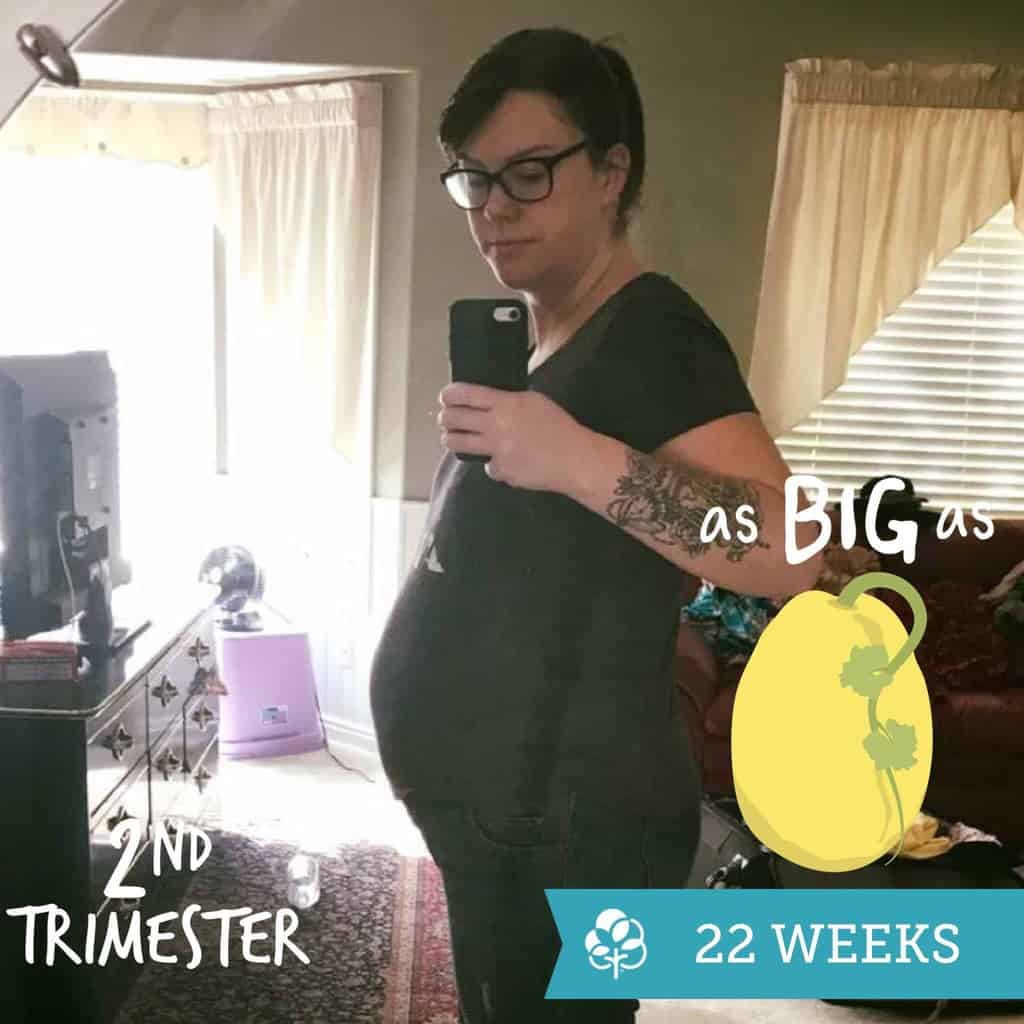 Of course, as we all now know, the shot was NOT effective for me, and I found out I was pregnant the day before my appointment to get the IUD in. God sure has a sense of humor!

Anyway, I’ve told this story before, but I tell it again now because I think it’s important to understand that we were DONE having kids. Pregnancy felt like the end of the world to me, and I was really scared that I would suffer again with any number of the issues I’d had previously. But to my surprise, I found that I was doing just fine. Despite a bout of diverticulitis in the first trimester (which I had thought was the beginning of hyperemesis gravidarum again), a few weeks of depression, and some crippling back pain, this pregnancy has been pretty uneventful. In fact, I’ve not really had any real complaints. 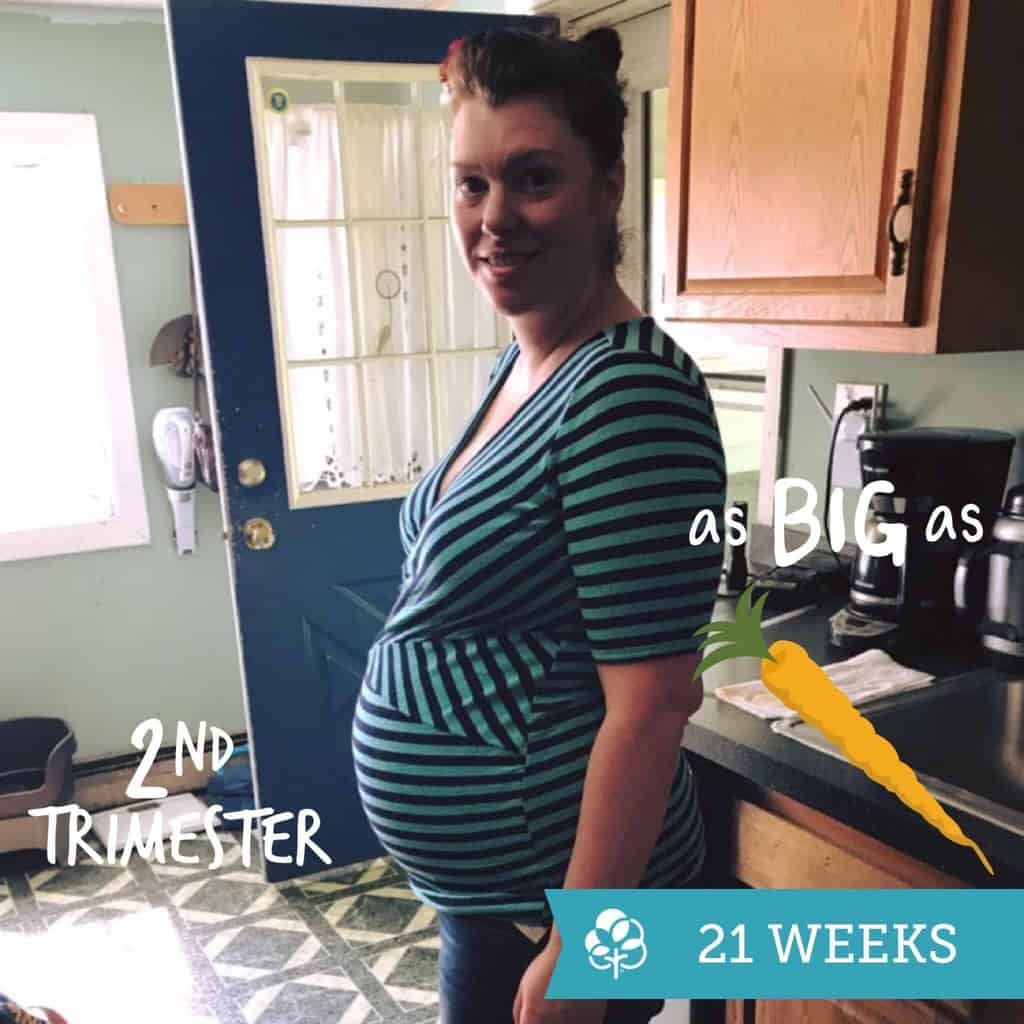 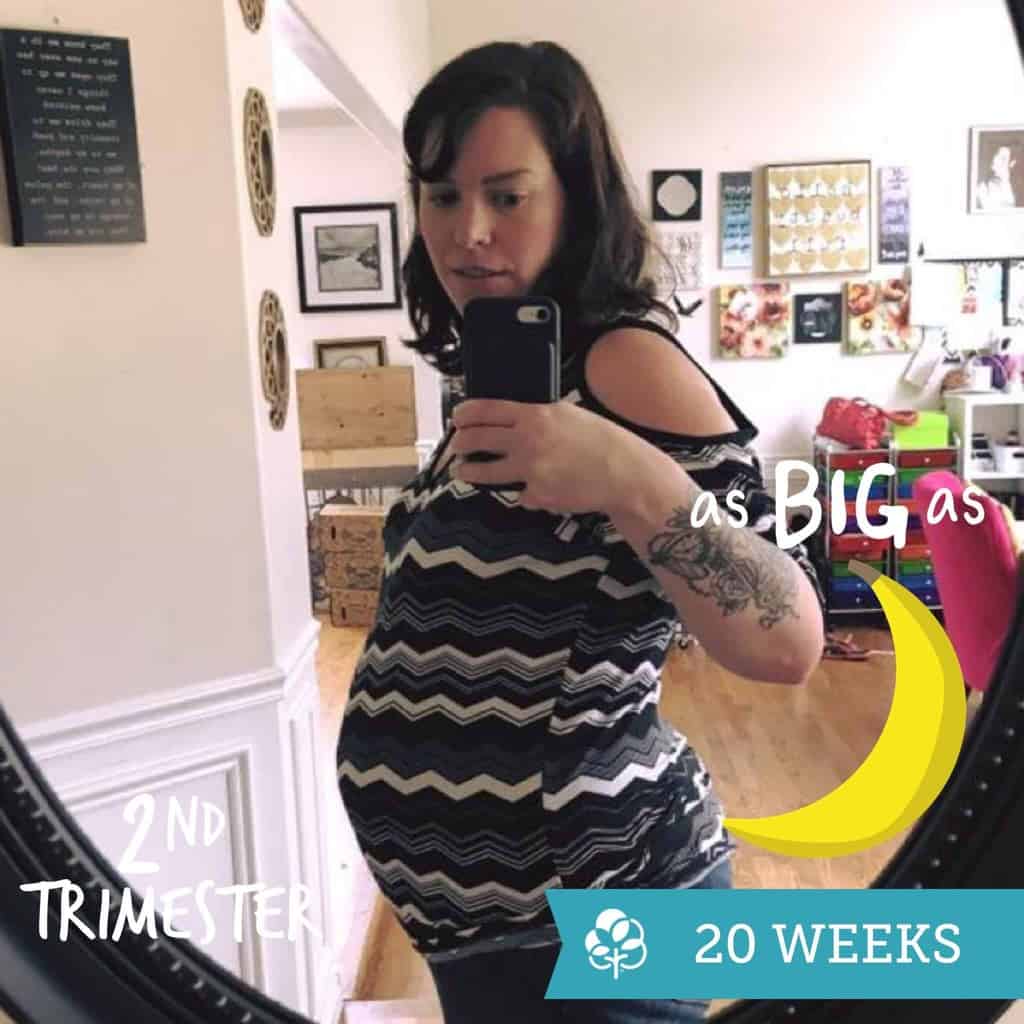 The weirdest part of the entire experience has been my doctor’s total lack of concern for me. All three of my previous pregnancies were high risk, and I had to see a ton of specialists throughout, including a maternal-fetal medicine specialist. I’m used to having tons of ultrasounds, loads of consults and bad news every other week. But the only concern my current OB has is my age. At 35, I’m apparently at a slightly higher risk of stillbirth, so she intends to induce me at 39 weeks if I haven’t gone into labor on my own. Since I also have a history of early labor, I’ll be interested to see how it all plays out. 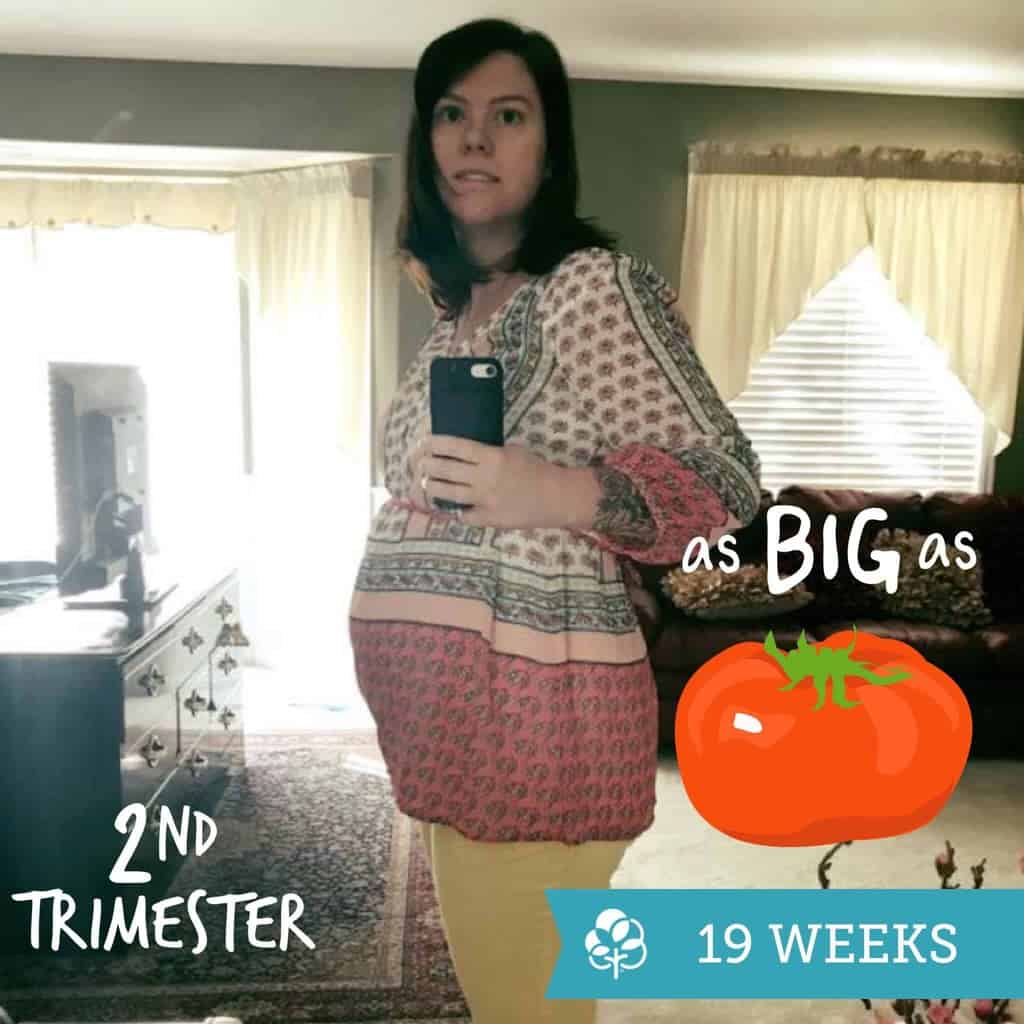 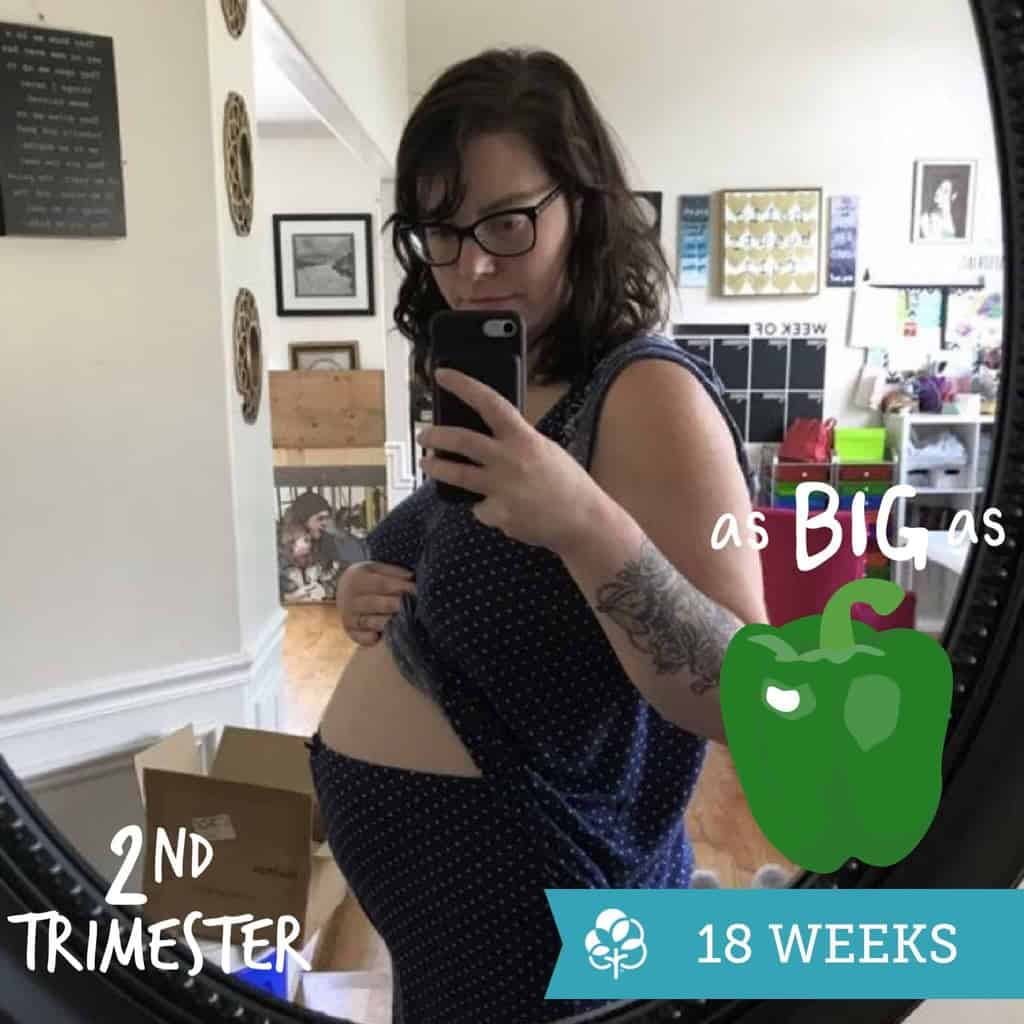 The only real hiccup at the moment is that I have declined to take a glucose tolerance test. I am due for one right now to protect me and the baby from gestational diabetes, but I am absolutely not willing to put myself through it again given my past experiences. Due to my stomach surgeries in the past, I can’t keep down the awful liquid you have to drink, and I end up vomiting everywhere like the exorcist. It’s awful. So my OB has been kind enough to offer me the option to meet with the pharmacist and begin tracking my blood sugars daily so that I can ensure we are proactive if anything should arise. 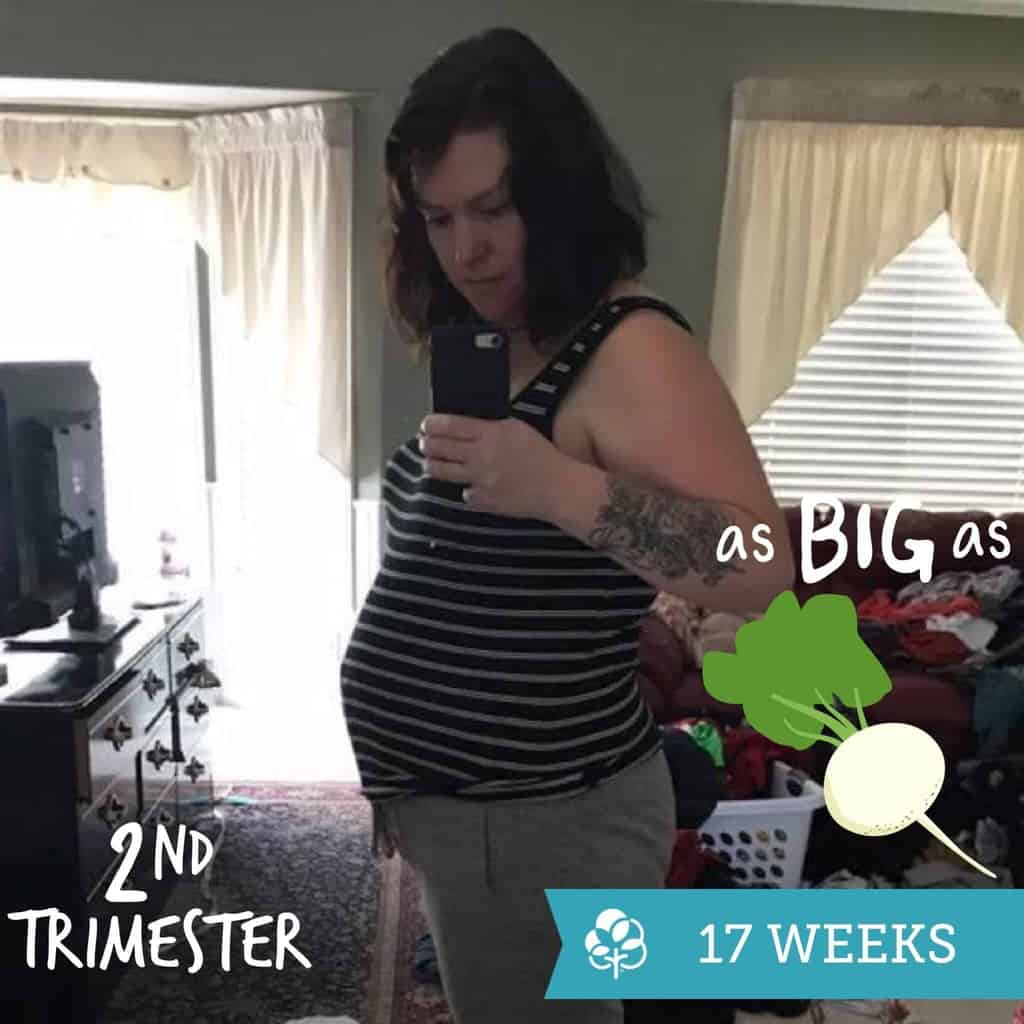 I am now 26 weeks and 4 days pregnant. We have a beautiful name picked out for our little man, and I have been working on getting his nursery done. Just a bit more painting to do and then it’s all about decorating! I also had a friend offer to throw me a baby shower, which is really exciting since I’ve never had one. I also gave away all of our baby gear after Chester was born, so it might be nice if we receive some basic necessities. If not, I’m not too worried. We’ve got most everything covered, and I’ve realized over many babies that we don’t need a lot to get by.

Hopefully the next couple of months will go by quickly but allow us to get everything we need done. For now, I am going to sit back and enjoy this pregnancy as much as I can. Baby has been bouncing, kicking, prodding and rolling around in my stomach constantly, and it’s such an amazing feeling. I think it’s fair to say that this is the first time I’ve ever enjoyed a pregnancy!