Race for Life – Run for Me

Recently I’ve been really struggling with many aspects of my personal circumstance. Several things have contributed to my struggle, but mostly it has to do with how I view myself and what I feel I SHOULD be accomplishing but am not.

Since December, Mark and I have been trying to make a little brother or sister for Dexter. And while we’ve not been lucky so far, I know it’s no cause for worry quite yet. After all, we both still go back and forth between really wanting a second child and being scared shitless that we’ll never be able to handle it!

A couple days ago, the lovely Lucy at Dear Beautiful Boy shared her news, and while I was really happy for her (and LOVED her video), my heart dropped a little, and I felt sad that it hadn’t happened for us yet. After all, her little man is only a week or so older than Dexter.

The whole process of readying yourself for parenthood is mind-blowing. I spent the entirety of my first pregnancy hating my body, my hormones, and my brain. I hated Mark a little bit because he was handling it all so much better than I was, and his easy temperament came across as indifference much of the time.

I couldn’t wait for the arrival of my son, mostly because I was overjoyed to know that I would HAVE a child of my own, but also because, after 40 weeks of having my body held hostage by someone else, I was ready to start living again! I’d be able to eat what I liked, exercise, and take proper care of myself when ill!

But when the moment came and my body was “mine” again (as much as it COULD be mine given that I was a human milk machine!), my best laid plans went out the window.

I didn’t eat well, I didn’t exercise, I didn’t really do much at all except be a mama.

Of course, I didn’t train. I didn’t put in any effort, raising only about £80 for the charity and I basically left it to the last minute when I hoped that I’d be able to WALK the course.

On the day, it was cold and rainy, but women from every walk of life had shown up to do their bit. I joined hundreds of other gals, of all shapes and sizes, and together we ran, walked and jogged our way to the finish line.

I felt great. I’d accomplished something that no one actually thought I’d do. No, seriously, my closest friends all figured I’d skip it at the last minute and make some excuse.

Sure, I didn’t run the whole thing, but I’d still managed to clock at time of 46 minutes 58 seconds. Not great, obviously, but better than it would have been had I walked it all.

Afterward, I decided almost immediately that I wanted to do another one. Soon.

But I didn’t. Because I don’t do things. I sit and let life pass me by while other go out and live the life I wanted for myself.

Another of my fellow mummy bloggers recently started the process of becoming a runner to raise money for Bliss, a charity supporting babies born too soon.  Tired Mummy of Two, while inspirational, has also put me into a shame spiral. Here is a woman who decided to run a race to earn money for charity, and she’s actually putting the effort in to do it properly.

And what am I doing?

My fiance has spent the last year+ losing weight and getting in shape, sacrificing sleep so he can get up early to exercise. He’s had an amazing transformation from Rough to Buff, and he’s done it all because he made his fitness a priority.

I admire him. I admire Tired Mummy.

But I don’t admire myself. I use the fact we’re trying for a baby as an excuse. After all, why bother to get in shape/lose weight when I’m just going to bulk up again during the next year anyway? Surely it is silly to try and get fit NOW… I should wait until AFTER we’re done having kids as that makes the most sense! Right? RIGHT?!

Even if I get pregnant tonight (well it’s a possibility as today SHOULD be my ovulation day!), starting a moderate exercise program (COMPLETE with running) will simply help me to stay healthy and active over the course of my pregnancy. So why not start?

And there’s the other thing…

The little part of me that doesn’t want to admit that I RESENT my partner… I RESENT my son… because they both make themselves a priority. Dexter doesn’t know any better – he expects constant attention and he gets it for the most part. But Mark – he respects himself enough to make sure he takes the time to extend his life… and not just for himself – but for me and for our children.

I spend 24 hours a day looking after Dexter, and my brain feels like mush, while my body gets progressively less attractive. I’m getting married in three weeks time, and I feel like a walking meringue.

So today I have fired up my ipod full of good running music. I have downloaded the GetRunning app which should help me to train properly so that I can learn to run a 5k in the next 9 weeks.

And now – I am going to take time for ME. I am going to let Mark watch the baby for a few nights each week while I get out of my head and out of the house and try to make myself a priority.

And we will see what happens. 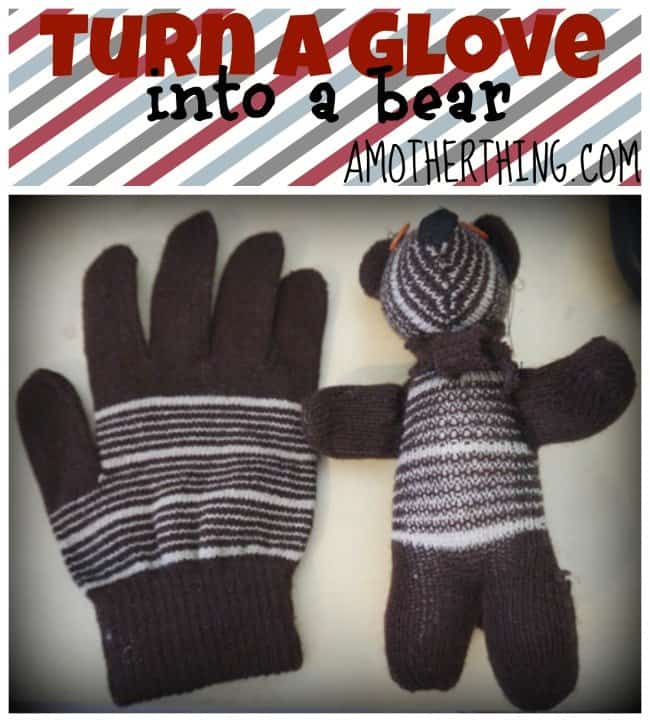 Good luck an dtake it slow, It hasnt been long since I started and most weeks I only manage one session (let alone the three I am supposed to do). I found running to music meant I wouldnt stop until the song finished and then another good song came on so I wouldnt stop until that one finished. Works great until the Shuffle decides Justin's Hands Up is a good running song :)

Maybe we could go for a run when I come down?

Thanks for the advice, and I'd love to go for a run when you're down! How long are you going to be around for?