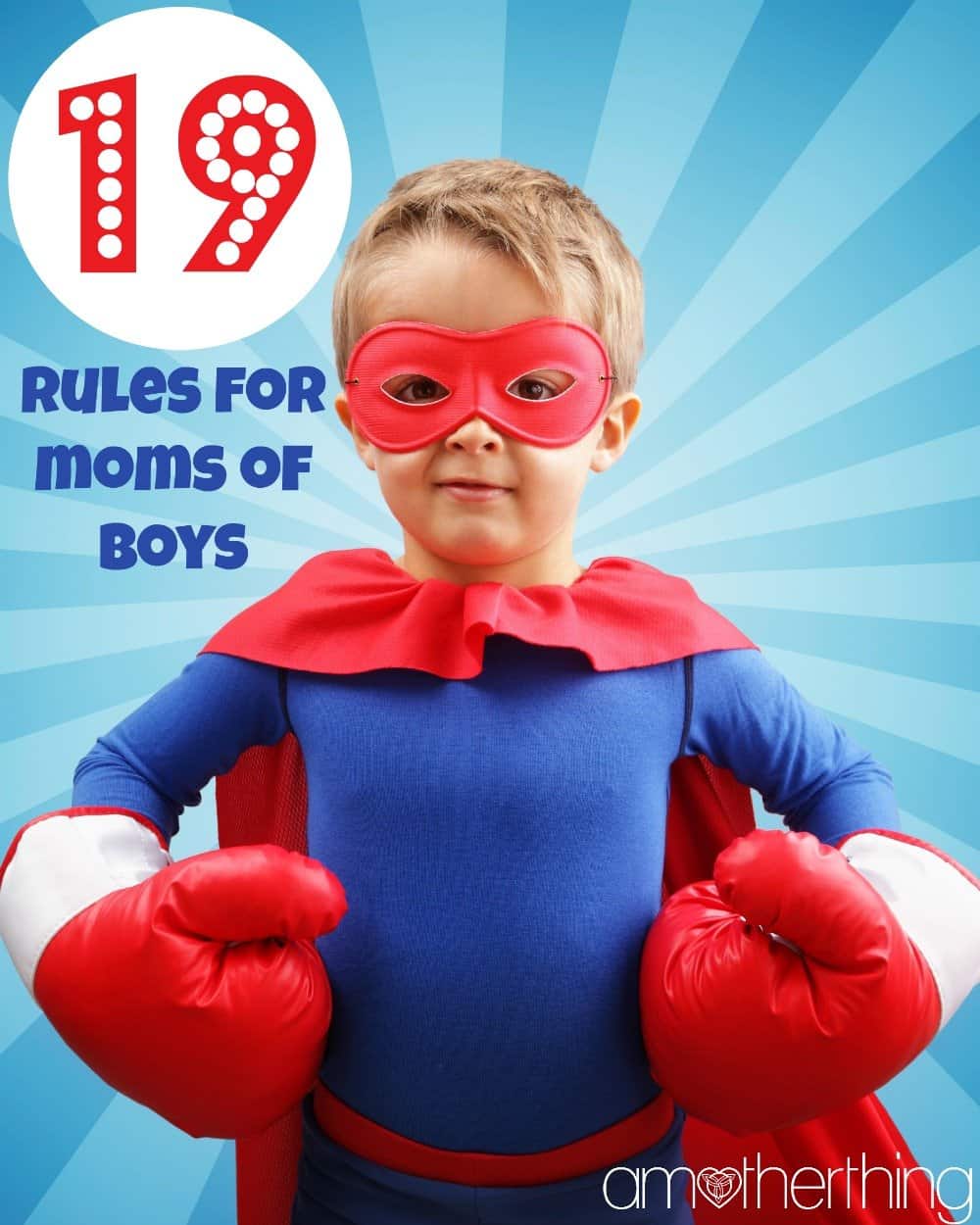 1. Wearing a Spider-Man shirt makes him Spider-Man. You should expect web slinging and a lot of fighting with bad guys.

2. He will beg you for a cool haircut just like his dad. He will beg and beg until you give in and take him. As soon as the scissors or razor come out he will scream and run away and tell everyone you have forced him into that chair.

3. “Got your nose” is only funny if you immediately give his nose back.

4. If he is playing with his imaginary toy or pet and his brother steals it, you’d better be prepared for screaming and tears until brother gives it back.

5. Pretend fighting is only pretend on your side. When he punches you in the nose it’s going to hurt. 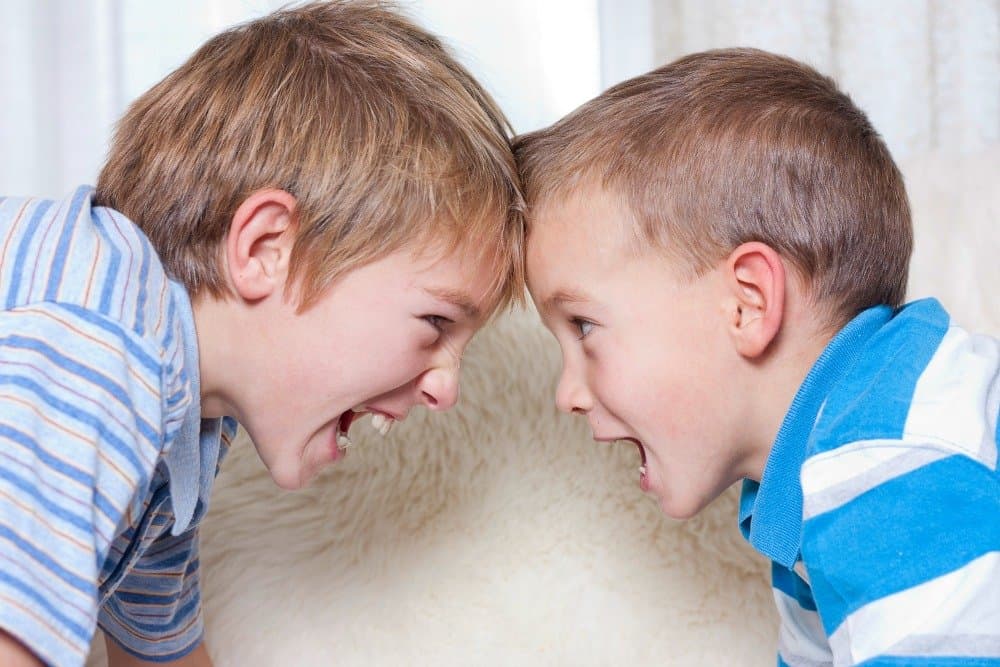 6. He’s only tired because he was up all night fighting monsters.

8. If he breaks your favorite vase, it is your fault for owning one in the first place. Especially if you’ve gone to the trouble of hiding it somewhere out of his reach.

9. He is always hungry. He will remind you of this approximately once every 37 seconds. But as soon as you make his dinner, he will suddenly be too full or tired to eat.

10. Eating a meal involves at least 52 ninja moves, 17 sprints to the tv and back and 43 stories about what happened at daycare today (hint: Paxton and Davis ate their boogers and Leandra peed in the sink.)

11. “I promise” is always said in the most sincere way, but it literally means nothing. 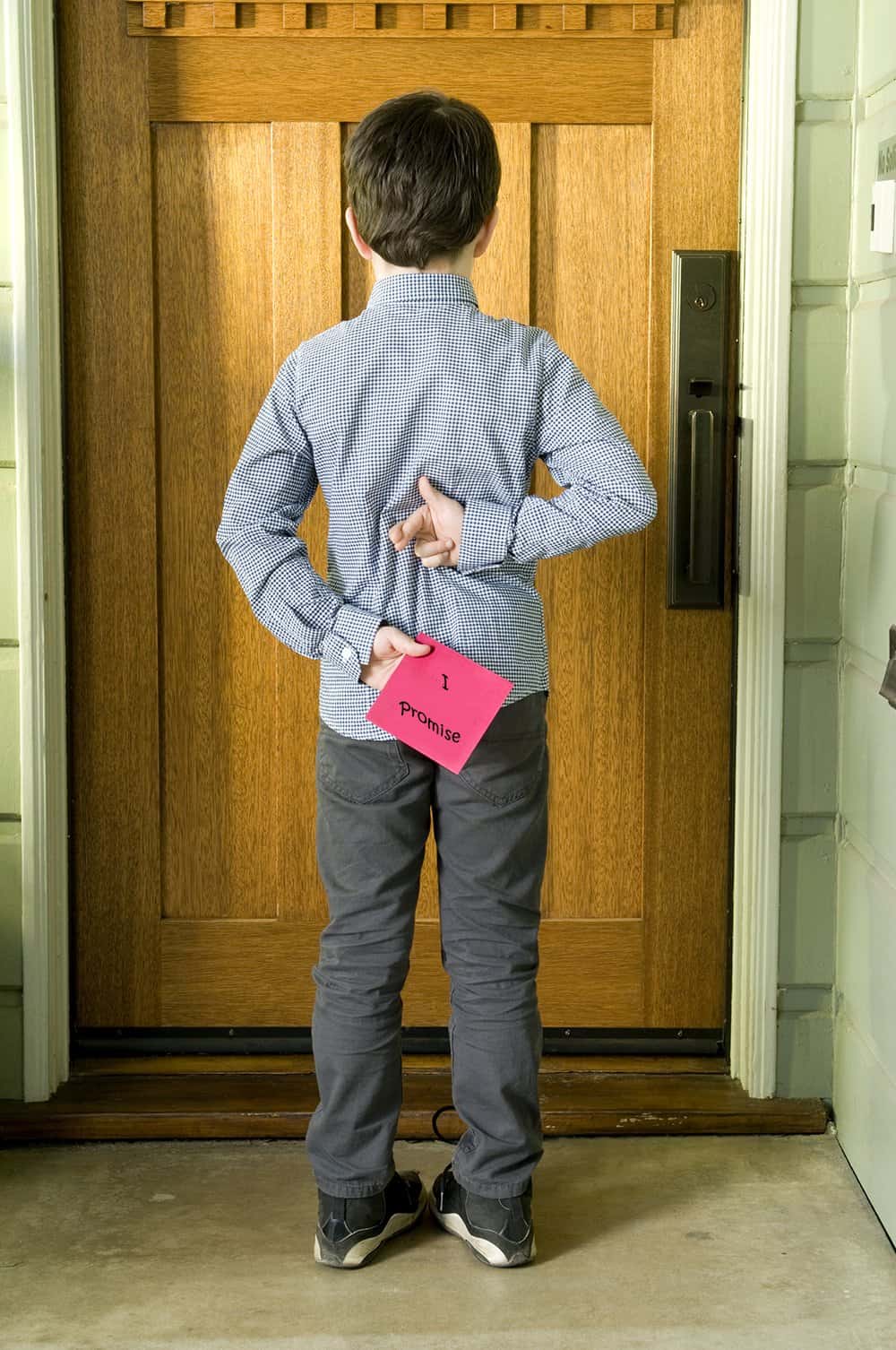 12. Poop is funny. Replacing song lyrics, nursery rhymes or any word in a conversation with “poop” is the height of humor.

13. Showing you his penis is his way of saying he cares. Plus he enjoys playing with it. It is his favorite toy. If you try to make him stop, you clearly don’t love him enough.

14. The toilet bowl is never as much fun to pee in as you would like. And his aim will never be as good as you hope.

15. Giving him a dead game controller while you play your favorite video game will only work until he’s about 3. Then he will catch on and you will never be able to use that trick again.

16. Little boys repeat. Everything. There are only a few words you can cover for (I swear he said ship!), so use them wisely.

17. There are certain times when the floor turns into lava, and the only way to survive is to jump on the couch cushions that he has helpfully strewn across the house. Just accept it when it happens.

18. Macaroni and Cheese is a food group. Vegetables are poison. Chocolate rules all.

19. He will love you to the moon and back, forever, forsaking all others and to the point where you kind of wish he’d love someone else for a while. If you need a bit of breathing room, the surefire way to alienate a little boy temporarily, without doing permanent damage is…. 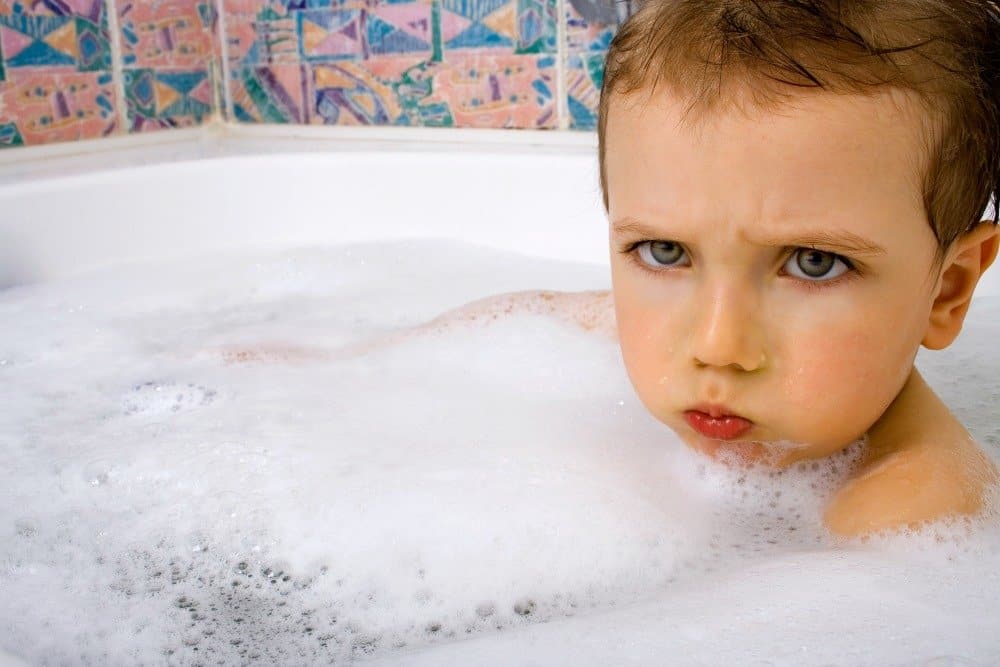 Next
Composting 101: An Easy Awesome Way to Help the Earth
Click here to cancel reply.

Hahaha, sounds like fun. I do not yet have kids so I am yet to have the pleasure.

These are all such cute "rules"! I have a daughter, but some of these still relate to her - especially the "Got Your Nose" one!

And sometimes the floor at the grocery store turns to lava and you have to leap from one grey square to another... who cares who is trying to shop??

I have 3 boys and think this is FANTASTIC! Sharing!

MobileGnomes.com – A family travel blog focusing on USA travel in an RV.
255shares