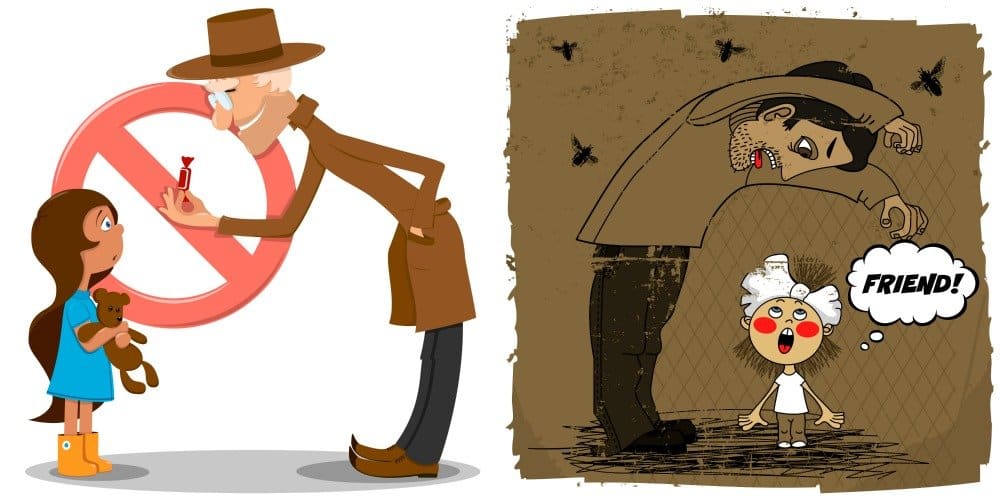 Being a kid is hard. I mean, aside from the playing all day, being forgiven when you spill or splash or stain and getting to throw tantrums when you don’t get your way, kids have it tough!

It may be hard for us to remember what it was like when we were just starting out in this world, but let me remind you of the many ridiculous rules that our parents foisted on us that we now put on our own children. My mom can’t be the only one who made me raise my eyebrows when I realized that I was getting yelled at for following what she said.

Here are five of the most WTF rules my mom had when I was a kid.

This seems like a pretty smart rule for the most part. We always try to protect our kids and keep them from getting snatched right off the street. I had a pretty intense fear of being kidnapped when I was little. So it was always quite baffling to me when some old man would come up to me in the parking lot and tell me I was pretty or ask if I wanted a cookie from his shopping, and my mother would yell at me for staying quiet. I’d stare up at him wide-eyed and afraid. Who was this random man talking to me? NO I don’t want a treat from you, saggy-pants! GET AWAY!

Yet every time, I’d get a smack upside the head and mom would say, “You be polite and talk to Mr. Jones! He lives down the street from us! Take the damn cookie!” Well how was I to know he wasn’t a stranger?

Fast forward to two days later when mom catches me walking hand in hand with some crazy man toward his running Honda and nearly skins me alive for believing his claim that he knew my mother and was there to pick me up at her request.

Helpful hint: Maybe tell your kids not to talk to strangers ONLY if you’re not around.

Nobody wants to play with you when you’re the kid that runs off and tells the nearest adult whenever your fellow rugrats are doing something, shall we say… adventurous. But far from protecting your reputation, the main reason mom tells you not to be a tattle tale is because she’s tired of hearing you screech her name twenty times a day as you turn in your siblings for minor rule infractions.

“Moooooom, James is tapping the fish tank again!” Or “Moooooooom, Louise is looking at me funny!”

My mom’s immediate response was, “Don’t be a tattle tale. Just be quiet and deal with it. I won’t always be there to rescue you!”

Fast forward to two days later when she is called into school because I have taken it upon myself to punch my friend Maurice in the face after he pulled my hair. “Don’t worry, mom. I dealt with it. It’s cool.”

Mom grabs me by the ear and drags me home, angrily chattering nonstop about how if someone is mean to me, I need to tell the teacher and NOT try to handle it myself. “That’s their job! You need to tell a grown up and let them deal with it!”

Helpful hint: Maybe tell your kids not to come tattling to YOU. 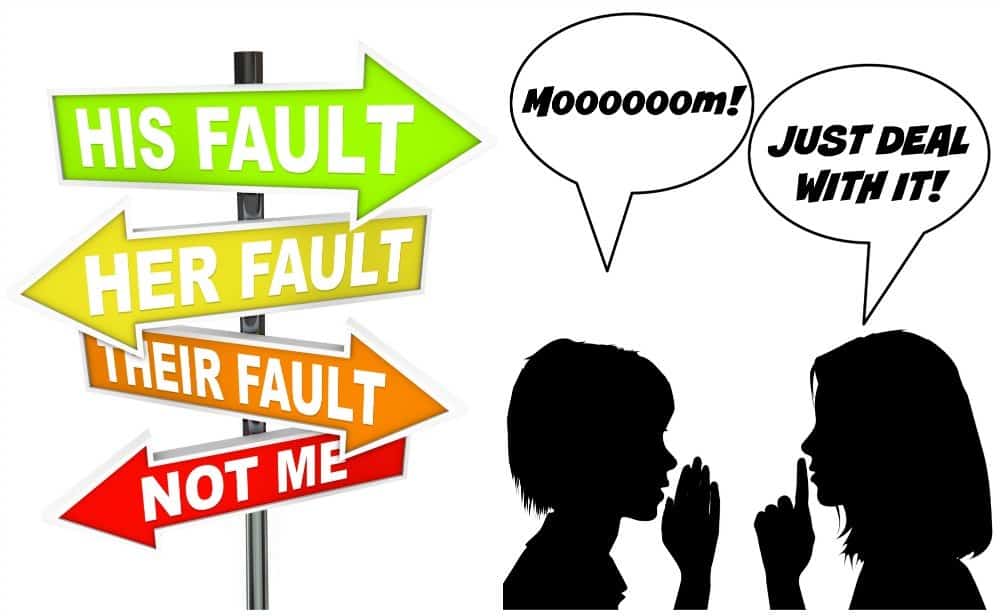 RULE #3: Keep your clothes clean. Laundry doesn’t do itself!

Here’s one I can totally relate to. I hate laundry. All that sorting and figuring out which settings to choose and folding and putting away. GRIM! No one wants to spend their precious free time washing someone else’s clothes! Though I don’t know why my mom was complaining – as long as I can remember she had us kids doing all the cleaning!

But when it came to our clothes, mother was adamant that “just because you wear it once doesn’t mean it’s dirty.” It was like her motto. Except for underwear, we wore our clothes at least three or four times before we’d finally put it in the hamper.

This is why it was so confusing for me when she insisted on giving us a bath every day. If our clothes (which we wore ON TOP of our skin) were clean, how could our bodies be dirty? And why were we going through the effort of cleaning ourselves when we were just going to put our dirty clothes back on?

Of course logic was even further stretched when I’d decide to have a second bath later in the day only to be told, “I’m not bathing a clean kid!”

Helpful hint: Maybe just throw the clothes into the bathtub WITH the kids and kill two birds with one stone? 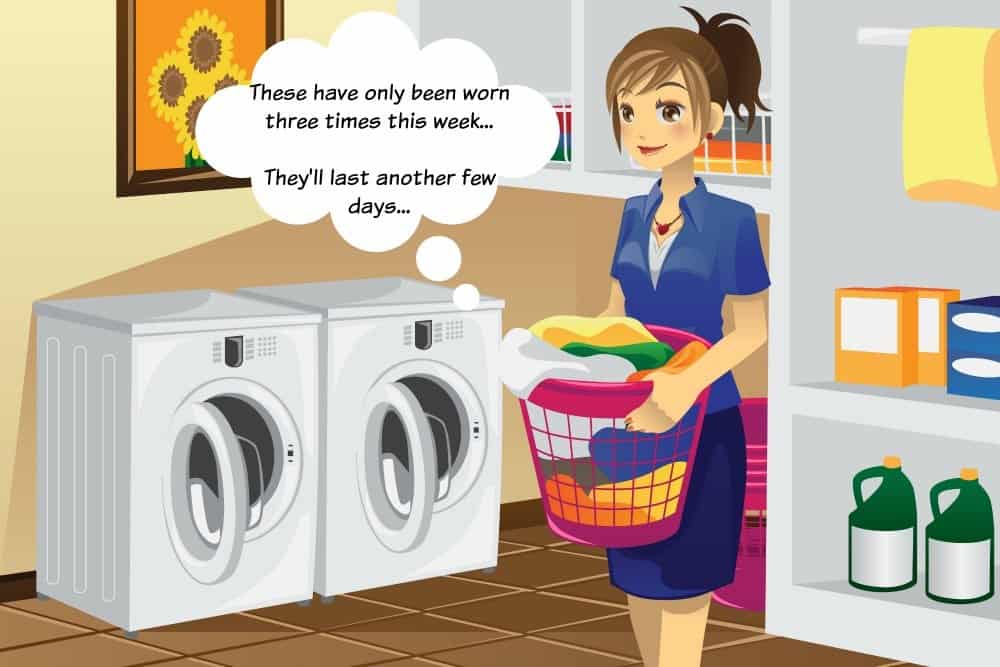 I could keep going on with all the crazy rules that I had to deal with (and all the new ones I’ve added into the mix since I became a mom!), but I’ll leave it to you. Leave a comment with your mom’s most WTF rules below! I’d love to hear them!

NEW! Now you can listen to this post as a podcast! 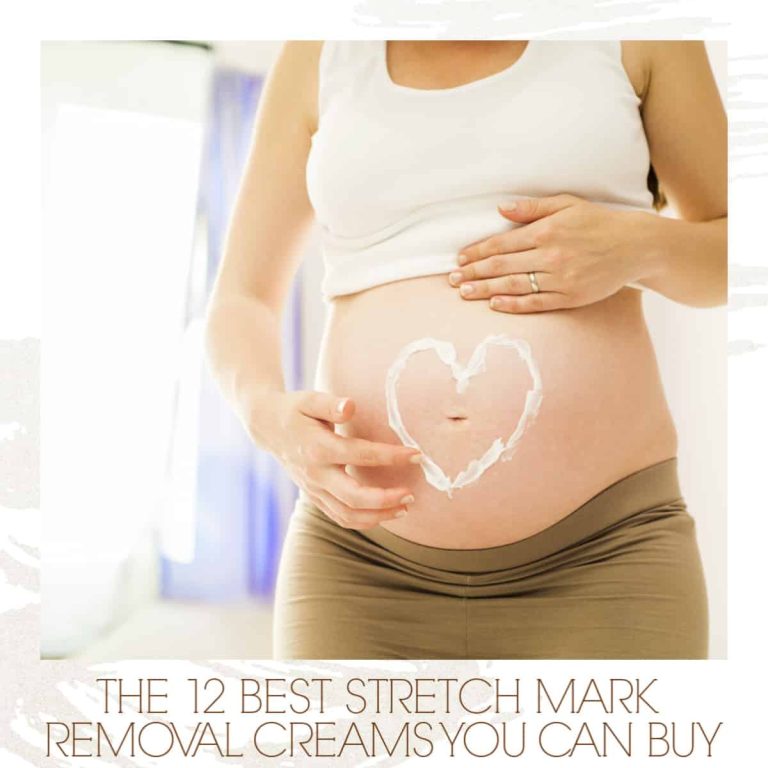 While no one should feel ashamed of their stretch marks – they are, after all, completely natural – it is not always easy to ignore these feelings. Luckily, there are many products out there that can help to diminish the look of stretch marks. In some cases they can even cause them to be almost invisible.

Yesterday was spent at the doctors. Pretty much the whole day, in fact. Okay, maybe that’s stretching the truth a little bit, but basically from the time we left the house for a quick appointment… 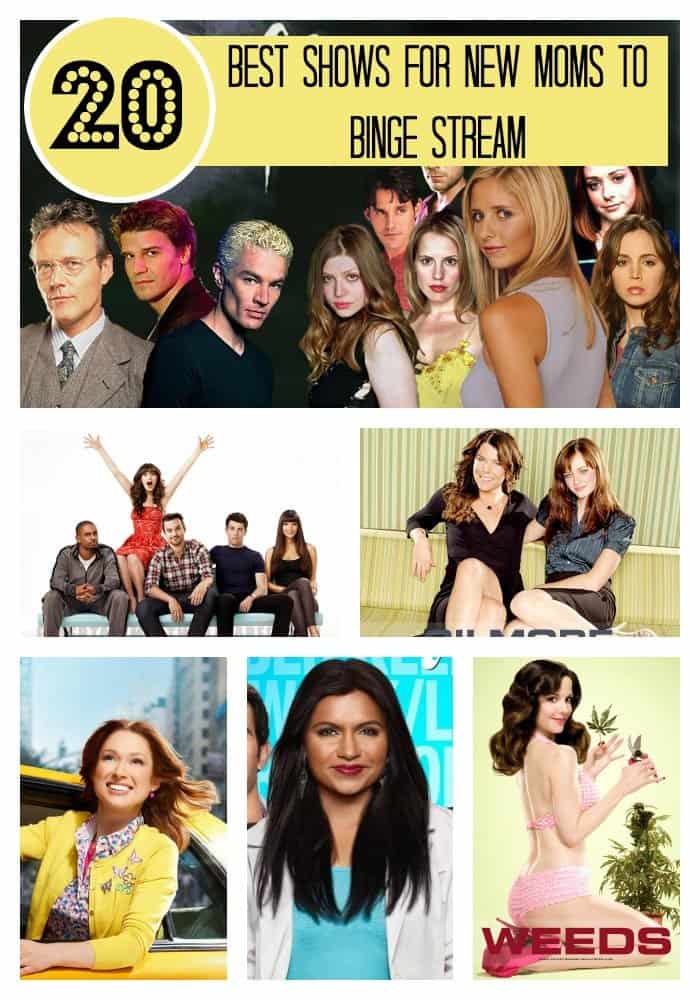 So you’ve just had a baby. You might find that you have a lot of time on your hands. Time when you’re stuck in the house all day and night attached to a warm little… 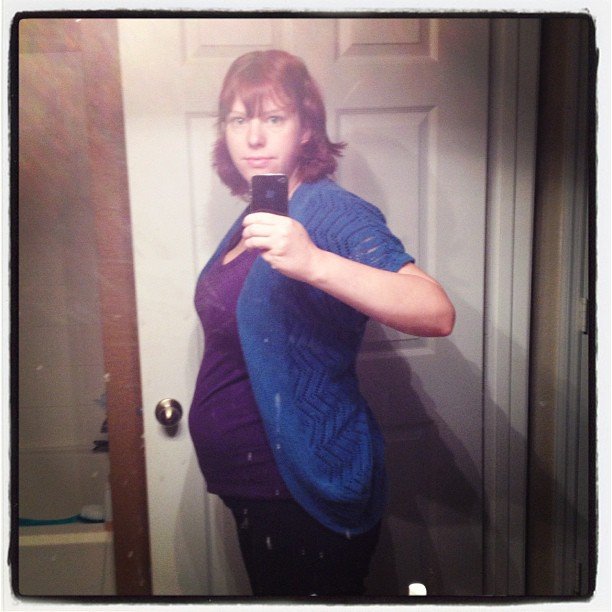 Well we’ve made it this far, and we’re still kickin’! Especially baby Felix who has taken on the personality of a violent footballer. Or maybe a Radio City Rockette? Either way, he’s going strong, making… 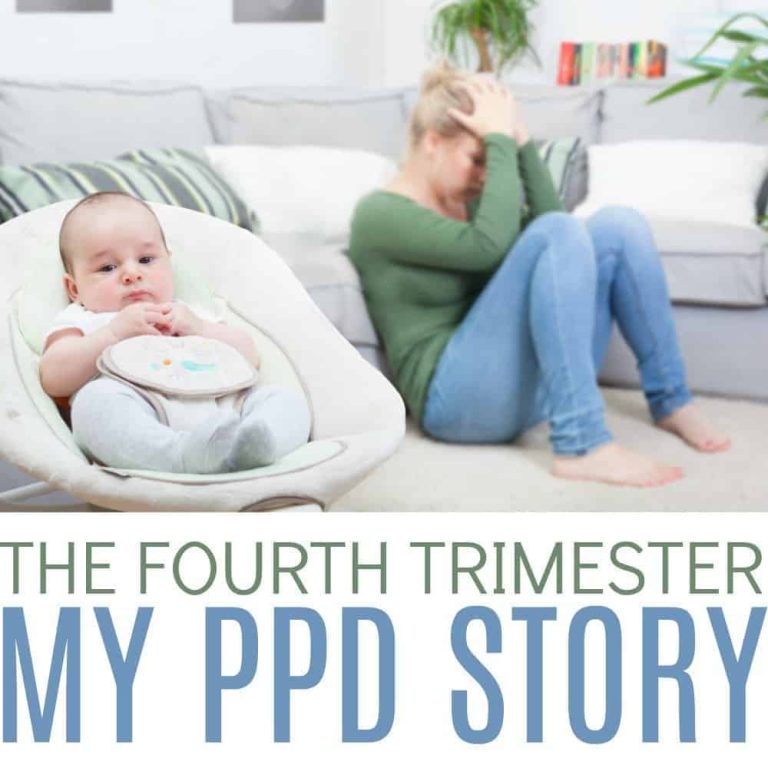 When it comes to Postpartum Depression, I feel like I’ve been through it all. Not only have I dealt with it after each of my children’s births, but I also suffered from traumatic Perinatal Depression,… 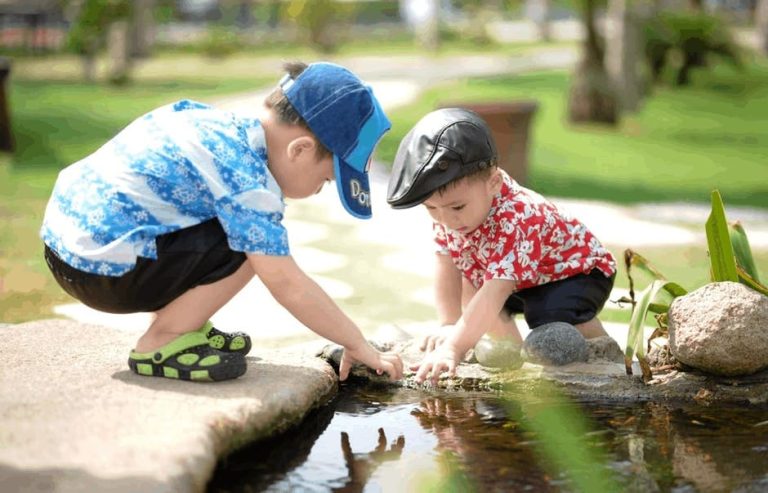 In the beginning… As babies and toddlers, we, as parents, get to pick our kids’ friends. It’s cute at that age. There’s an abundance of cherubic smiles. There’s the melodic giggles that come from a…