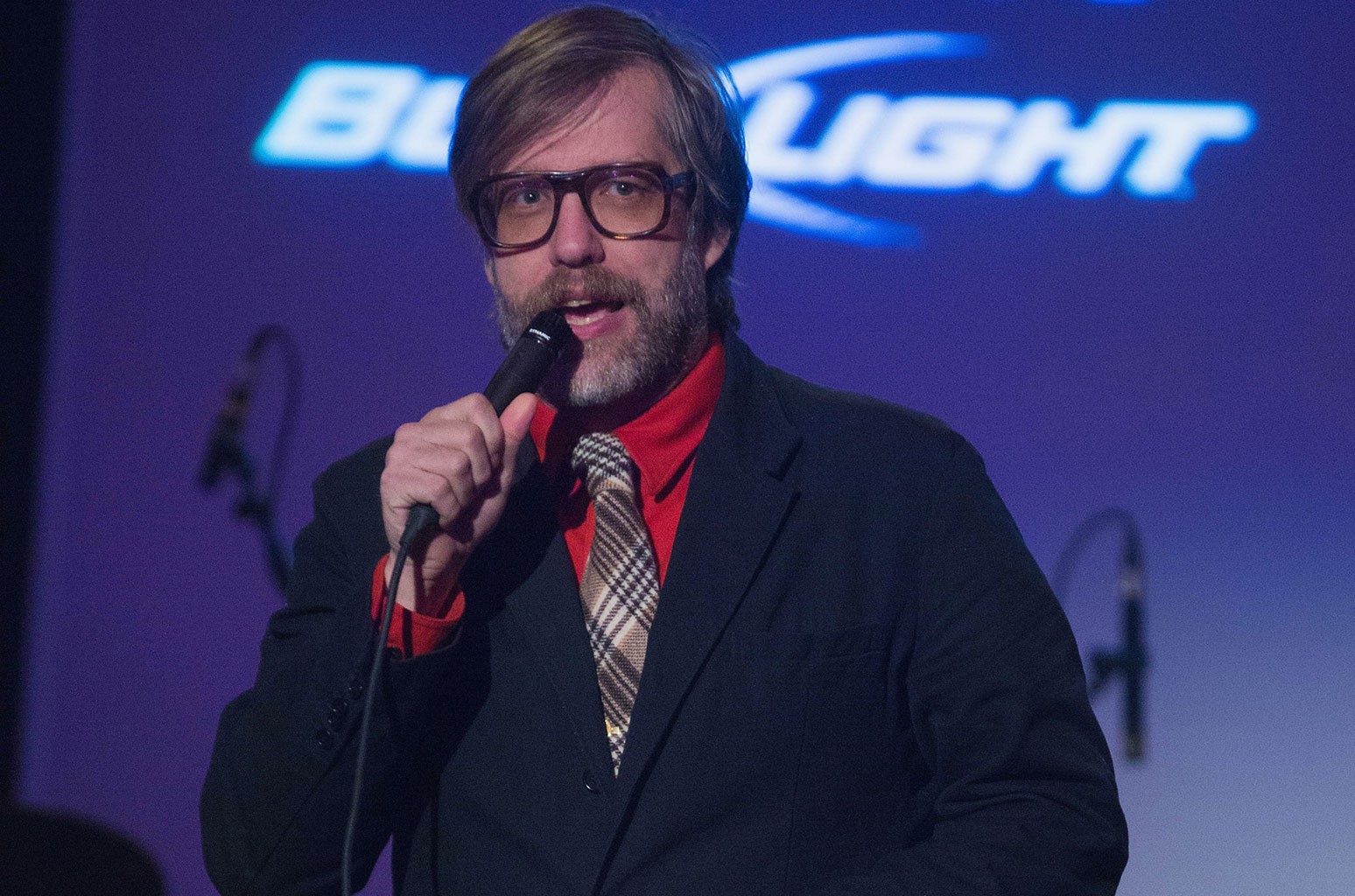 We’re only in the first week of the new year, and already we have our first hints that ‘cancel culture’ is in full swing, as twitter comes out in force against its first villain – the eponymous ‘Bean Dad.’ If you haven’t heard of him, then settle in because his story is truly one of great debate, and it really raises questions about the difference between giving your children lessons in self-sufficiency and flagrant child abuse.

‘Bean Dad’ is musician and podcaster John Roderick who was thrown into the spotlight on January 2, 2021 when a set of twitter posts he wrote about his nine year old daughter went viral. The posts described how he’d insisted his daughter learn to use a can opener to open a can of baked beans.

Roderick, through his series of tweets, shared how he’d spent six hours watching his hungry daughter struggle to use a can opener, refusing to help her learn how to work it and teasing her mercilessly by recalling all of the delicious canned food he’d eaten in his life. He referred to the prolonged event as a “teaching moment.”

Through his tweets, he described how he was too busy doing a jigsaw puzzle to make food for his child, so he told her to make some, herself. At this point, no one could fault him for letting her fend for herself. Nine year olds are often perfectly capable of making their own simple meals, and as her father, he would know if this was the case. He even told her exactly what to make, and how to make it.

Then things get a little more odd. Roderick explains that his daughter asked how to open the can, having only ever opened pull-top varieties. He explained, “I realized I’d never taught her to use it. […] I felt like a dope. What kind of apocalypse father doesn’t teach his kid how to use a manual can opener?!?”

But instead of teaching her, as would have been the obvious thing to do, Roderick chose instead to show her the parts of the can opener and send her off to figure it out herself so he could go back to his jigsaw. He then admits that every part of the process, from “spatial orientation process visualization and order of operation” were not her strengths and that it would be very challenging. But he had nothing better to do since it was raining.

Over the next several hours, she went through every level of frustration, anger and upset, and by his admission, “there were tears.” Instead of helping her, “I told her stories of some of the great cans I’d opened over the years. […] I rhapsodized about the cold Spaghetti-Os straight from the can!”

He trivialized her emotions and ridiculed her mercilessly, insisting he was teaching anger management and perseverance. Later he would add that many times throughout the day, she would yell at him that her brain was “fuzzy” and she couldn’t think of anything else to try. His masterful response was “When your brain doesn’t work, trust your hands.”

After six hours, she’d finally figured out how it worked, no thanks to her father, though he was very insistent on using “we” and “us” in his tweets. He says he was tempted along the way to help her, but he wanted her to “experience the magnificence of the can opener.” And even though she was lining it up just right, it misfired.

Finally, she managed to work the can opener just right, and she got the lid off. His tweets would have you believe this was a beautiful ending to a glorious day whereby his beleaguered daughter won a hard fought victory and will always remember her father as having taught her a life lesson to be cherished forever.

Roderick refers to the Swing-a-Way can opener as “an allegory of triumph” that will appear many more times in her life. His long-winded tweet-storm dwindles into a thoughtful perspective on his own parenting faults and hopes for the future before coming to the real point of the whole story, which is the inevitable punchline.

“The only problem is now she wants to open every fucking can in the house.”

That Roderick can tell a story is not in doubt. His writing is charming and funny and paints quite a picture. Unfortunately, the picture it paints is of a father who has committed himself to a bit that he refuses to back away from, even after it is clear that he should. Parents should absolutely give their children the chance to work things out for themselves whenever possible. But ‘Bean Dad’ lost sight of the bigger picture, and even when it was pointed out to him, he refused to acknowledge the reality of the situation.

The internet is divided on the whole ‘Bean Dad’ saga. Some call it out and out child abuse, while others are not so sure. Those who side with Roderick think that people are overreacting. They say that the daughter is fine, and she loves her dad, and no harm was done.

Those who allege child abuse cite the fact that he withheld food from his hungry daughter, allowed her to become emotionally distraught over and over again, and taunted her repeatedly.

So who is right?

For Roderick’s part, he immediately disregarded opinions, refusing to acknowledge that any part of his story might come across as worrying. Instead, he leaned into it, even changing his Twitter bio to “Bean Dad since 2021,” a move that is certainly bold when you are under such heavy scrutiny. At the time of this writing, however, he had deleted his entire Twitter account, likely due to the overwhelming negative feedback.

Where Does Ken Jennings Come in to the ‘Bean Dad’ Story?

Ken Jennings, of Jeopardy fame, was one of the big names to come to Roderick’s defense. It turned out that the two host a podcast together, and as such, know each other well.

Unfortunately, when folks started digging deeper into Roderick’s Twitter history, they found a lot of pretty disgusting material there, including racist, homophobic, anti-Semitic and mysoginist tweets.

When Ken Jennings tried to defend Roderick by insisting that he was “Pro-Israel,” he was rightfully schooled on why that means nothing. Jennings then backtracked to say that he simply meant that the tweets people are posting do not tally with the man that he knows.

So What’s the Big Deal?

What IS the big deal? A man told a story about his lack of parenting skills. He made the news for all the wrong reasons. His career has been impacted negatively. And he has had to go into hiding (kinda).

But the truth is that this will go the same way that every other such story has gone. Roderick will lay low for a while, he’ll come back quietly, though some will notice and he’ll get a bit of press. People will move on, and nine months he and his precocious daughter will star in a Campbell’s Baked Beans ad because that is how this meme world works.

Or more likely, it’ll be an ad for some sort of tech software and he will be the big dummy who can’t figure it out, and his nine year old will sit and laugh at him forcing him to “intuit” it, refusing to teach him, letting him slam his laptop into the ground until it is dented and smoking before he finally gets his program to load and they share a happy smile.

What is the Lesson Here?

Parenting is hard. Everyone makes mistakes. Sometimes we go about things the wrong way, and we don’t always recognize our faults until they are pointed out. Apologizing to kids is important, and if you have realized you did something wrong, owning up to it can be beneficial to you AND your child.

The absolute best thing Roderick could have done would be to have recognized what people were telling him and seen that his behavior was potentially very damaging to his daughter. Whatever benefit he thinks she may have gotten from the experience, the negative psychological damage isn’t nearly so apparent to her yet. If he had stepped back, taken in the advice, admitted he may have been wrong, apologized to his kid and had a good talk with her about how he could have handled it better, he might have been able to come back to the internet a hero who learned from his mistakes.

Instead, he doubled down on his behavior, told everyone else they were idiots and then flounced.

Telling a funny story or sharing a funny photo or posting a funny video, especially when kids are involved is a tricky business. As soon as you put yourself out there, it opens you up to the court of public opinion. If people are only seeing a snapshot of your life, that is what they will judge you on. You can’t expect anyone to know the whole story if you don’t tell them.

And if you DO tell them, then be prepared for them not to always agree with you. This is a new year, but in this way, nothing has really changed. 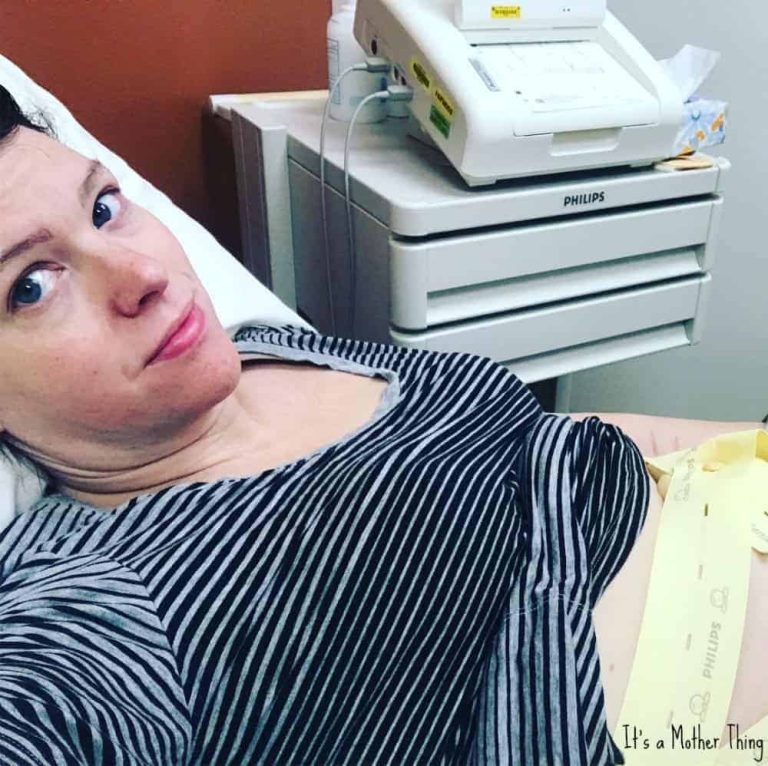 I have been hesitating to publish pregnancy updates lately because all in all, this fourth baby has caused me very few issues (unlike his brothers!), and I didn’t really want to bore anyone with posts…

In honor of Pediatric Cancer Awareness Month, we are featuring some real life stories on the blog. Our aim is to put faces to names and learn about the reality of this dreadful disease. Please…

So if you’ve been following along with the horrible saga of Dexter’s ears, you’ll know that he had to have surgery just before Christmas. It wasn’t an ideal situation, but we needed to get it… 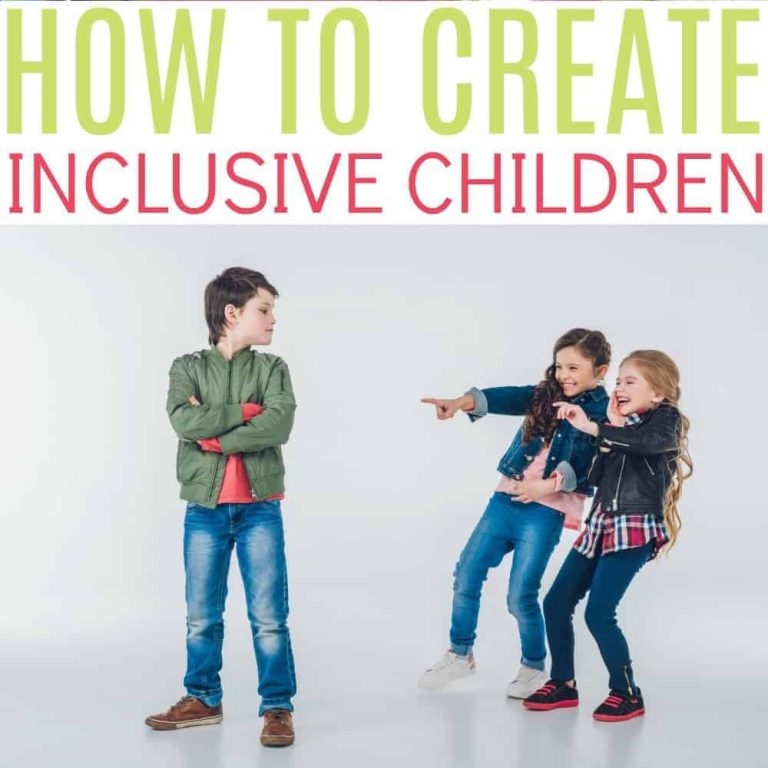 Most adults can remember at least one instance of bullying or exclusion they experienced as a child. For some, exclusion defined their lives, impacting how they learned to relate with others into adulthood. In an…

I can’t believe it, but there’s only 18 weeks left in this pregnancy! Unless, of course, the baby comes early like Daniel, in which case I could have between 13 – 15 weeks left! Eep!… 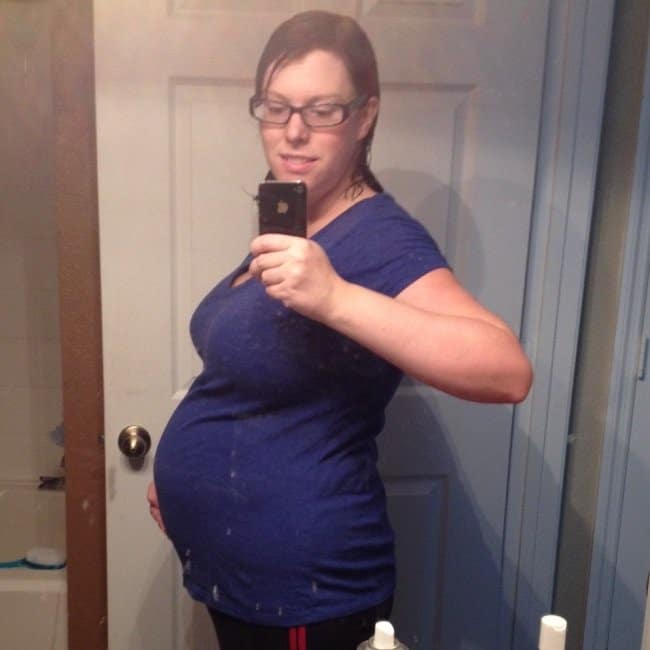 Being completely honest with you, I don’t want to update this week. Stress levels are out of control, and I’m seriously doubting my abilities as a mother. Last night was particularly bad, as it was…